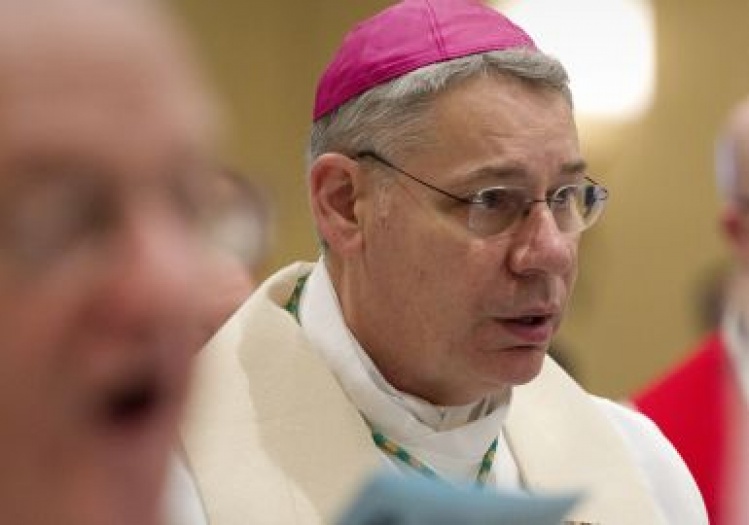 From the Archives: The Dilemma of Succession