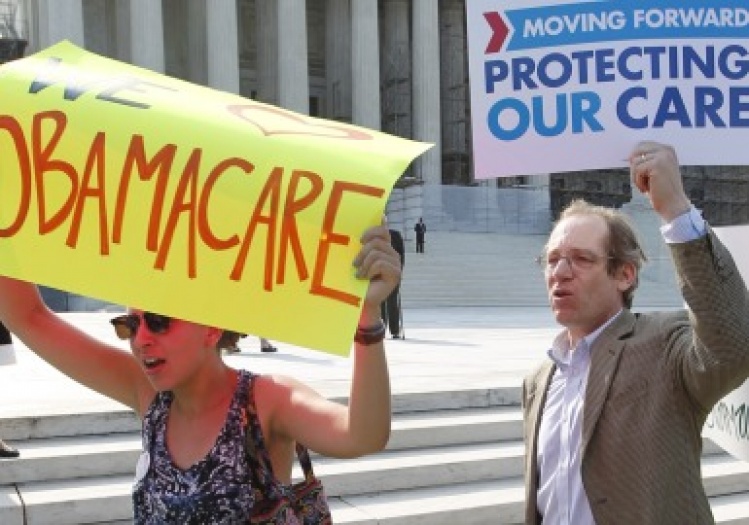 The acid test for the central provisions of the Obama administration’s Patient Protection and Affordable Care Act (ACA)—or “Obamacare,” as it is not so fondly known—officially started on Tuesday, the day that state and federal health-care exchanges begin accepting applications both for individual coverage and for employer-based coverage at small businesses. Full operations must commence on January 1.

There is no reason to expect it to go smoothly. It took a year to sort through the mass confusion surrounding George W. Bush’s Medicare Part D program, which was a far simpler challenge, since all the eligible patients were already known to Medicare. The ACA, working through an array of exchanges run by the sates and the federal government, must create new databases of individuals and businesses, apply new eligibility rules, qualify hundreds of benefit plans, and match eligible recipients and plans. Plans and rates will differ substantially from state to state. Sixteen states and the District of Columbia will operate exchanges for both individuals and small businesses; Utah will offer one just for small businesses. The federal government will operate the exchanges in all the others, although fifteen of those other states will play some supportive role, like sponsoring recruitment drives or sharing state databases. The variety of arrangements, while politically advisable, imposes yet more layers of complexity.

An inherently difficult task has been made much harder by Tea Party–dominated state legislatures and congressional blocs that have vowed to sabotage the rollout. Because of the bill’s whisker-thin majorities, and the virulence of the opposition, the veto-proof Senate version of the ACA had to be passed by the House without significant changes. So there was no conference to clean up technical drafting issues, nor has it been possible to craft the full range of technical amendments that every complex law requires. The sequester has also sharply limited the financial resources available to the federal exchanges, and the Tea-Party faithful can block any additional funding. Oklahoma has already seized on some ambiguities in the law to file a suit to prevent patients in federally run exchanges from receiving ACA tax credits.

That’s the bad news. But the overall prognosis for the law’s success is still bright. The states that have embraced the law seem determined to make a good show of it. Their exchanges will be ready to open on the first of the year, and though there will certainly be glitches, most of them should be operating fairly smoothly by the summer. Even better, the first exchange insurance prices are lower than even friendly analysts expected. (But restrain the cheering until next year’s filings to be sure that cost estimates are on the mark.)

For low- to moderate-income families, the law will be a real boon. The rates in the chart at left are from three state-exchange rate filings for 2014 by ACA participating health insurers, pre- and post-subsidy. Rates vary by geography; those shown are for the cities of Los Angeles, New York, and Portland, Oregon. Plans are offered in five classes—one covering catastrophic care only, and four others, ranked by the amount of co-pay required. The rates shown are for the two lowest-ranked of the four full-coverage plans, “Bronze” and “Silver.” Bronze plans cover all basic services, but have the highest co-pays.

The performance of the federal exchanges may well lag that of the participating states, since hardly anyone imagined that almost two-thirds of states would opt out. But the feds will catch up—among other things they will mostly be able to apply the same basic data systems in every state. Over time, Republicans may rue the boost that the opt-out red states gave to the creation of a national health-care system.

The longtime health-care guru Henry J. Aaron of the Brookings Institute has listed the many way the ACA will gradually impose order on the chaotic American health-care system—by breaking the link between insurance and employment, by increasing standardization and price transparency, by extending the exchanges to more and more employers, by winnowing options to the top performers, by requiring adherence to evidentially supported treatments, and much more.

In short, we are embarked on an epochal, decades-long voyage toward a reasonable national, universal health-care system. The treacherous shoals and cannon shots from the shore will mostly come in the first year. After that, we should be well on the way toward eliminating the most shameful blight on American social policy.