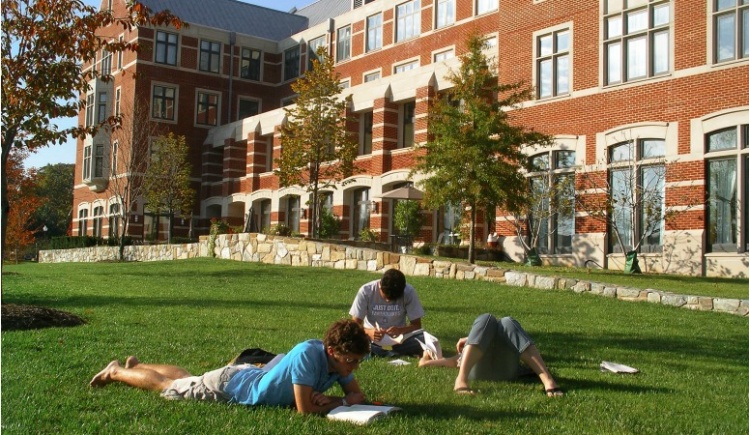 It was in John Paul II’s 1993 encyclical Veritatis splendor that the church first spoke of slavery as an “intrinsic evil.” In the New Testament, slavery is an accepted fact of life, and being a slave or slave owner was no barrier to becoming a Christian. The early church was easily reconciled to what was then a nearly universal practice. The slave was often thought of as just another spoil of war. Jesus nowhere speaks against slavery, and St. Paul commands slaves to be obedient to their masters. Although modern popes eventually condemned the slave trade, earlier popes had owned slaves themselves. Historically, the church taught that slavery might be regrettable but did not violate natural law. Slaves must be treated humanely, but it was not immoral for a Catholic to own another human being.

Eleven presidents—most notably George Washington, most notoriously Thomas Jefferson, and perhaps most surprisingly Ulysses S. Grant—owned slaves. So did most of the men who signed the Declaration of Independence. So did the eighteenth- and nineteenth-century Jesuits of the Maryland Province. Although historians have long documented this fact, it still comes as a shock to many. In fact, the Maryland Jesuits owned as many as a thousand slaves. In 1838, they sold 272 men, women, and children to plantation owners in Louisiana. A good portion of the proceeds from that sale was used to pay the debts of what is now Georgetown University, rescuing the school from insolvency.

On September 1 Georgetown issued a report announcing steps it will take to atone for the institution’s role in the nation’s original sin and to seek reconciliation with the descendants of the slaves who were sold in 1838. Because the Jesuits were careful record keepers, and because many of the slaves remained practicing Catholics whose sacramental life can be traced in parish documents, it is possible for the university to contact heirs to this tragic history. Unlike many slaves, their ancestors were not anonymous. Descendants of the slaves will now be given the same preference in admissions decisions that the children of Georgetown alumni, faculty, and staff receive. (Georgetown has a need-blind admissions policy, so financial aid is available to all students.) In addition, two buildings on campus will be renamed, one in honor of a slave sold in 1838 and the other after an African-American religious sister who founded a school for black girls in 1827. A memorial to the slaves the Jesuits sold will be built, and a center for the study of slavery established. Georgetown’s law and medical schools will explore initiatives in the District of Columbia to address the legal and health needs of African Americans today.

All of this constitutes an impressive act of repentance. Perhaps even more could be done. Some critics of Georgetown’s plan think that descendants should be directly compensated or, at the least, that a scholarship fund should be created for their children. What counts as just compensation for crimes that took place more than a century ago and who deserves to receive compensation are notoriously fraught questions. In the meantime, the university is being urged to include descendants in any future deliberations about how Georgetown can continue to come to terms with this legacy. As Maxine Crump, a descendant, and Richard J. Cellini, an alumnus and founder of the Georgetown Memory Project, have written, descendants “seek reconciliation and reunion, not reparations.”

Nearly every institution in colonial and revolutionary America, in both the South and the North, was deeply implicated in slavery. Brown, Yale, and Harvard all acknowledge this thorny history, and the fact is that Catholic institutions were marginal players at best at this time of Protestant hegemony. Yet the steps Georgetown is taking now are bolder than any taken by these older non-Catholic universities. That is as it should be. Because Georgetown itself actually sold slaves rather than merely benefiting from the generosity of men involved in the slave trade, one can argue it bears greater responsibility than its Ivy League peers. As a Catholic university, Georgetown should embrace this sort of moral accountability. The Catholic Church, of course, makes claims for its moral authority that make its moral failings all the more humiliating. Certainly that accounts for much of the surprise and shock that greeted the revelations of Georgetown’s culpability.

While Catholic institutions bear a special burden, they also have a unique opportunity for moral action. In acknowledging its failures in a forthright manner, Georgetown has renewed the fundamental Christian story of sin and redemption, one that often seems to have been banished from a world where the acknowledgment “mistakes were made” rarely entails much remorse, let alone any serious penance.