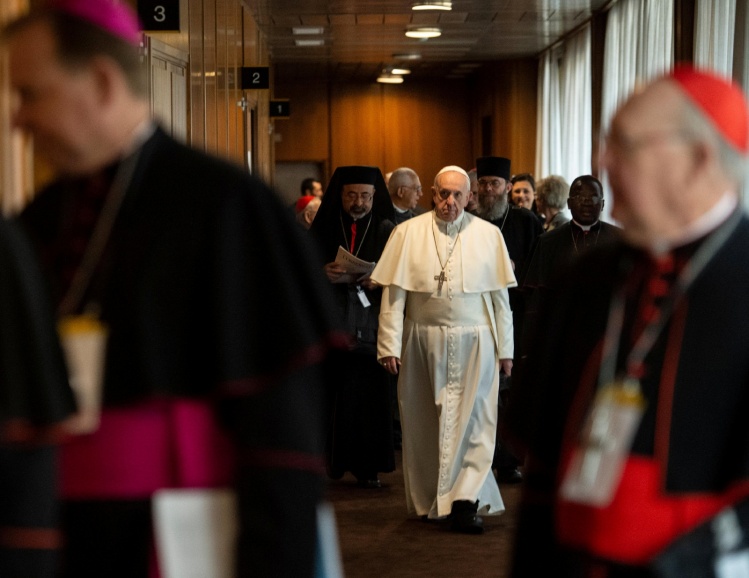 Benedict in the Dock