Kenneth R. Miller is professor of biology at Brown University. 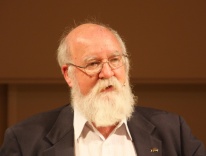 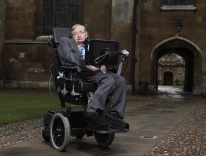