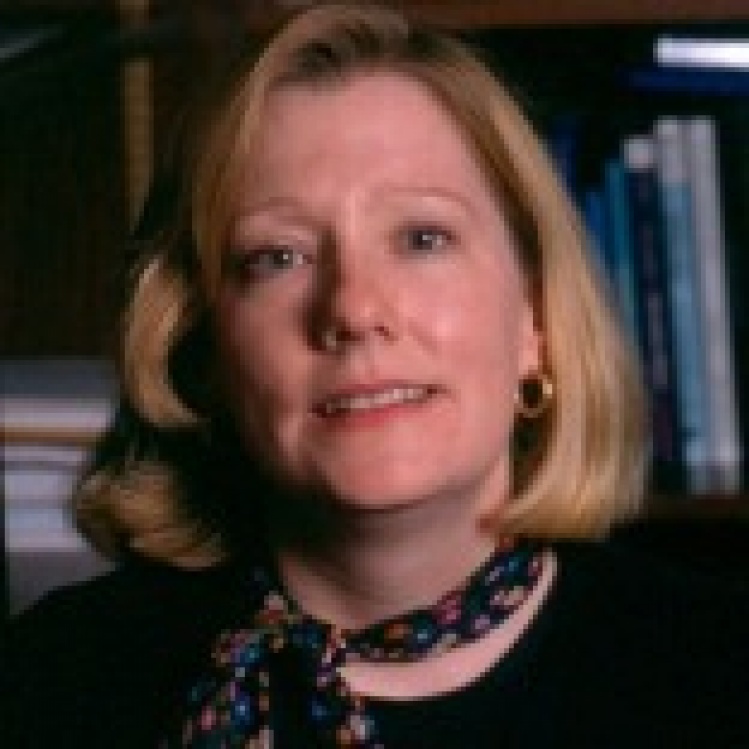 First proposed by Cardinal Joseph Bernardin in a lecture at Fordham University thirty years ago, “the consistent ethic of life” challenged American Catholics involved in the pro-life movement to broaden their focus beyond abortion. Bernardin asked them to engage other issues where human life and dignity were threatened, such as the ominous possibility of nuclear conflagration, the routinization of capital punishment, and the specter of legalized euthanasia. Moreover, he contended that a consistent regard for the sacredness of each and every life would not abandon vulnerable human beings after they were born. He proclaimed: “Those who defend the right to life of the weakest among us must be equally visible in support of the quality of life of the powerless among us: the old and the young, the hungry and the homeless, the undocumented immigrant and the unemployed worker.”

To say that the consistent ethic of life did not catch on with the American hierarchy would be an understatement. Bernardin’s proposal was roundly and repeatedly criticized over the years by an increasingly organized and vocal band of conservative prelates and pundits, most notably Cardinal Bernard Law, the late Richard John Neuhaus, and George Weigel. They feared that grouping abortion with other life issues would dilute its primacy as an issue of social justice. Relatedly, they suspected that the emphasis on issues of social welfare would give dodgy cover to Catholics to vote for Democratic politicians favoring a strong governmental safety net despite the fact that those politicians are pro-choice.

Buttressed by a growing cadre of bishops appointed by Pope John Paul II and Pope Benedict XVI, the opponents of Bernardin’s consistent ethic of life won their battle, at least for the short term. Consider, for example, the two most recent versions of “Forming Consciences for Faithful Citizenship,” the voting guide issued by the U.S. Conference of Catholic Bishops in preparation for the national elections.

Abortion is not only paramount in “Faithful Citizenship,” it is also pervasive, occluding other issues that Cardinal Bernardin would have seen as essential to the protection of vulnerable life. Both the 2008 and 2012 versions of the document barely engage the worst economic crisis since the Great Depression, despite the fact that it plunged many families into homelessness and many children into food insecurity. While “Faithful Citizenship” does not entirely rule out voting for a pro-choice politician, it makes justifying such a choice only slightly less difficult than the task Odysseus faced in navigating his ship between Scylla and Charybdis.

But to say that “Faithful Citizenship” refuses to situate abortion within Bernardin’s “consistent ethic of life” does not mean that it stands entirely alone. Abortion is not primarily grouped with other issues of life and death, but instead with two other issues that the bishops have recently made their legislative priorities: the protection of traditional marriage and the defense of religious liberty. In my view abortion has now been situated as part of an emerging “consistent ethic of purity.”

Religious liberty is not an abstract constitutional issue for the bishops; it raises the very concrete possibility that Catholic institutions will be tainted by cooperating in their employees’ decision to use contraceptives —which Church teaching presents as a violation of the natural law. The underlying concern for cultic purity tacitly animating the bishops’ religious liberty strategy broke to the surface in Archbishop William Lori’s testimony before a congressional committee, in which he claimed that forcing Catholic institutions to pay for insurance coverage for birth control is analogous to making a Kosher deli sell pork.

To conservative Catholic culture warriors, same-sex marriage is not merely a policy mistake, but an anti-sacrament, a perverse rite that has the potential to contaminate the divinely blessed institution of heterosexual marriage. Bishop Thomas Paproki of Springfield made this view explicit, recently holding an exorcism to banish the “diabolical influence of the devil” from the Illinois legislature, which had recently legalized same-sex marriage. Doubtless because of their own scandals, the bishops seem almost to be obsessed by the connection between sex, purity, and defilement. At their November meeting in Baltimore, they voted to draft a formal pastoral statement on pornography.

Needless to say, the bishops’ understanding of what counts as purity and defilement can be challenged on a number of fronts. Here, however, I want to focus on a different question: what happens when abortion is framed as part of the “consistent ethic of purity” rather than the “consistent ethic of life”? It becomes nothing less than the massacre of the Holy Innocents.

Unborn life can easily be configured as in some sense superior to human beings who have already been born, because it is unsullied, innocent, and new, all of which set it one step closer to its divine origins. (A popular pro-life picture book for children is called Angel in the Waters, by Regina Doman.) Unlike its mother, who after all, has had sex (perhaps under “illicit” circumstances), the potential victim of abortion is virginal and pristine. Moreover, unborn life can quickly take upon itself the character of something greater than itself, becoming a living symbol of the future of humankind. Hidden away in the womb, devoid of distinguishing features, unable to make its own idiosyncratic preferences known, an unborn life can become a veritable icon of sanctity, a living symbol of pure hope and goodness.

It is understandable that pro-lifers would try to combat abortion by inflating the status of its potential victims, by configuring them somehow better and purer than those who already have taken their first breath. In my view, however, this approach is a mistake. It tacitly accepts the sharp division in status between the born and the unborn advocated by many committed pro-choice activists, although it assigns the mirror image values to those falling in each category. It also feeds into worrisome trends in the larger culture, which idolizes youth, beauty, and unlimited potential.

It is time to place abortion back where it belongs: not in a “consistent ethic of purity,” but in a “consistent ethic of life” that recognizes the dignity of all human beings, pure and impure. Thirty years after Cardinal Bernardin began to weave it for us at Fordham, the “seamless garment” should be taken out of mothballs, so that it can be cleaned, pressed, and made ready to meet the challenges of a new era.

A Conference on Abortion at Princeton