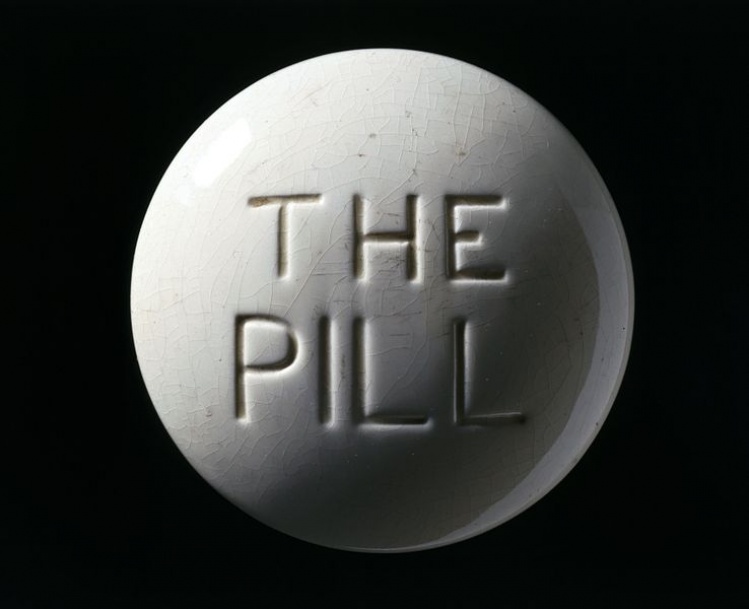 Birth control is a divisive issue among Catholics. On the one hand, according to a 2012 survey, 85 percent of self-identified Catholics believe either that birth control is morally acceptable or that it depends on the situation (or had no opinion). Among Catholic women at risk of unintended pregnancy, 68 percent use a “highly effective” method of contraception (the Pill, sterilization, or the IUD—all forbidden by the church). Just 3 percent choose NFP. On the other hand, opposition to artificial contraception—and to any public policy that involves Catholic institutions in its provision, however remotely—has continued to be a central concern of many Catholic bishops. Meanwhile, Pope Francis has listed contraception as one of the issues with which the church has become “obsessed.”

[This is one in a three-part feature of stories on contraception and Catholic identity; see also Christopher C. Roberts on Natural Family Planning and Marian Crowe on "belief and reality."]

The core of Pope Paul VI’s encyclical Humanae vitae, which reaffirmed the church’s teaching against contraception, is in paragraph 12: “This particular doctrine...is based on the inseparable connection, established by God, which man on his own initiative may not break, between the unitive significance and the procreative significance which are both inherent to the marital act.” Paul VI advised couples who want to avoid pregnancy to have sex only when the woman is infertile, and disallowed other interventions because they are “artificial.” Couples practicing NFP and those practicing other means of contraception may have identical intentions—to avoid pregnancy—but, according to Humanae vitae, only the couple using NFP respects the nature of the sex act by honoring its procreative potential.

So what’s the problem? In Humanae vitae, Paul VI espoused an understanding of sex that is arguably unnatural in at least two respects. First, the encyclical reflects a poor understanding of sex even in its strictly physiological aspects. Consider this: Most animals do tie sex closely to procreation. Among mammals, most females announce to the world—or at least to males of their own species—when they’re ovulating. An estrous baboon’s bright red buttocks might spark an awkward conversation with the kids at the zoo, for example, and the yowling of a housecat ready to ovulate can keep a whole neighborhood awake. In contrast, women—and females of a few other species—do not exhibit obvious physical changes during ovulation and are sexually interested throughout their reproductive cycle. It wasn’t contraception, then, that first divided the unitive from the procreative dimensions of sex in humans. It was nature.

Human sex, though, should never be reduced to its physiological features. While the vast majority of human sex acts do not result in procreation, they are naturally ordered to the forging of ties between partners. To understand human sex is to focus first on its effects on whole persons, not on its biological outcome. This is the second way the vision of sex in Humanae vitae is unnatural: the criteria for acceptable methods of spacing children were described in terms not of the people involved, but of the physical act only. The whole person’s development as a sexual being in relationship with others was counted as less important than where and when a man ejaculates. And in a move away from Catholic moral tradition since Aquinas, the intention of the couple’s act was subjugated to a consideration of its physical structure.

INITIALLY, HUMANAE VITAE created a furor in the church. Many Catholics had anticipated that this teaching would be updated the way other teachings and practices had recently been updated during Vatican II. (This expectation may also have been encouraged by the leaking of the birth-control commission’s majority report, which favored a change in the church’s teaching.) While some bishops conferences enthusiastically supported Humanae vitae, others reassured the lay faithful that disagreement on this question would not make them bad people or inferior Catholics. The bishops of the Netherlands wrote: “The assembly considers that the encyclical’s total rejection of contraceptive methods is not convincing on the basis of the arguments put forward.” In the United States, a group of six hundred Catholics, including some of the foremost theologians of the day, signed a statement critiquing the encyclical and advising couples to listen to their consciences. Over time, the faithful did just that: in the matter of birth control, most Catholics “dissented in place,” making their own decisions about how to regulate birth, even if they knew their chosen means was officially regarded as gravely evil in Rome.

The irony was painful: an important concern of the small minority who shaped Humanae vitae was that magisterial authority would be undermined if there were a change in teaching. The church would be seen to be playing catch-up. Instead, the lack of a change seemed to have exactly the effect this group feared—many people stopped listening to the pope, at least on this subject. During the papacy of John Paul II (one of the few members of the birth-control commission who had supported the line taken by Humanae vitae), adherence to the church’s teaching against artificial contraception became an unofficial criterion for ecclesiastical promotion, a policy that eventually unified the church’s leadership in opposition to a practice accepted by most lay Catholics. Over time, a culture of silence took hold in parishes; people stopped confessing the use of birth control, believing in conscience that it was not sinful (even as confession itself became rare for most church-going Catholics). Priests, many of whom also harbored private disagreements with the teaching, largely dropped the question.

And now? The church stands uneasily divided: many bishops continue to argue that the teaching of Humanae vitae is an important marker of Catholic identity, giving this aspect of moral teaching an unwarranted significance. Most of the laity find the teaching unconvincing and so disregard it. Priests stay quiet, lest they be caught between their congregations and their bishops. A few bishops are calling for a new look at the teaching in light of its near-universal lack of reception by the laity. It remains to be seen whether Pope Francis will revisit the question.

We need a new approach, starting with basic Catholic values like the primacy of love and justice, respect for conscience, the dignity of human life and human sexuality understood in all its aspects, and trust that sound arguments will resonate with people of good will. Doctrine should reflect the way those basic values are incarnate in the lives of Catholics, and especially women, whose voices have largely been absent from the formulation of the church’s teaching on this question. The credibility of church leaders, especially on sexual matters, was badly undercut by Humanae vitae. To double down on a doctrine that presents an unnatural vision of sex to Catholics who know better would only exacerbate the atmosphere of distrust between the laity and their bishops. Silence is not the answer. Nor is a “gradualist” approach: the problem with Humanae vitae is not that people are striving, with incomplete success, to grow into this teaching, but that the terms of the teaching itself do not seem to reflect their experience. Nor does the encyclical’s reasoning about what is and isn’t sinful intent when it comes to avoiding pregnancy convince most ordinary Catholics. The bishops—and, more urgently still, those at October’s synod in Rome—need to begin by paying attention to all the people of God, the insights of the sciences, and the full range of theological opinion. 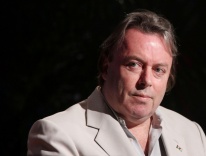 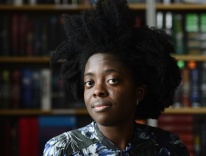