The Death of a Hero 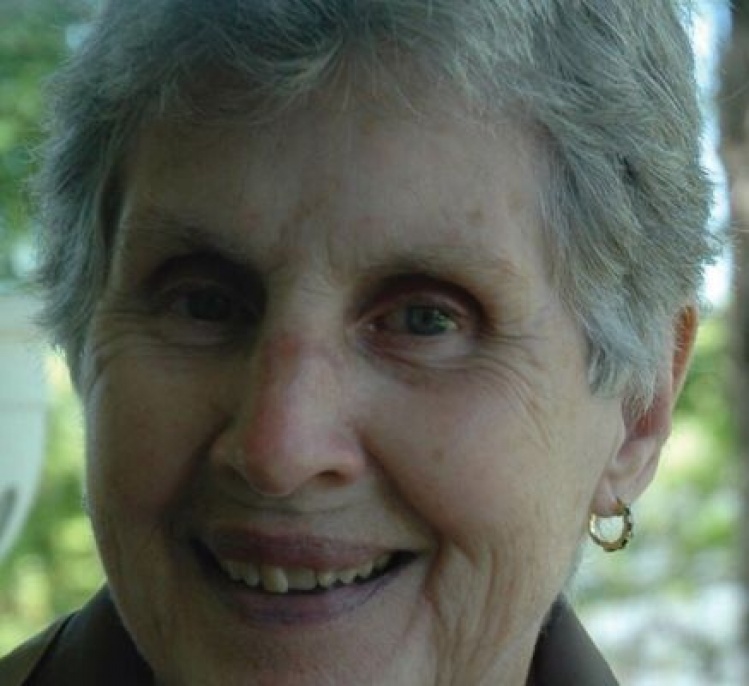 We buried one of my heroes last month. She was my mother-in-law. In the case of Helen Boyle, “hero” might be a form of understatement. Rather than begin with gushing words and bloated adjectives, permit me to recite just a few facts about her eighty-five years on this earth.

She lost her father at age five, and learned of his death from a kid on the street while she was walking home. He looked at her and said, in that mean and matter-of-fact way that kids can muster, “Your father’s dead.” Helen was shocked and didn’t know what to say, so she snapped back, “I know,” even though she didn’t.

When she was thirty-eight, she gave birth to twins, Neil and Sharon, who died within days of being born. From here, I will let her son Kevin pick up the story. “The pain that must’ve meant for my mother must’ve been extreme, but she had little time to grieve. More was waiting for her. Just a few weeks later my father went in for an operation for what they thought was an ulcer. The doctor came out of the operating room and said, ‘He’s got two weeks to two months.’ No bedside manner, just a broadside. It wasn’t an ulcer, it was stomach cancer. So the twins had just died, and now her husband was dying. Did I mention there were six other kids at home? The oldest was just a sophomore in high school.”

Her husband, Jimmy, worked in a boiler room. He was a good man and a good father, but not a man of money. He was part of that white working class we pundits have been talking about so much. Helen raised those kids, aged two to sixteen at the time of Jimmy’s death, on income from secretarial jobs, Social Security survivors benefits and, as Kevin says, occasional “five-pound chunks of U.S. government–issued cheese given out of the backs of trucks.”

Yet this is not the beginning of a sad story. On the contrary, Helen’s son Chris says that his mother had the most successful life of anyone he has ever met. Many of us share this view. For starters, my wife, Mary, says she never knew she was poor until she went to college. She came home at a break and said, “Mom, we’re poor.” And Helen replied with a smile, “We’re not poor, we are impoverished nobility.”

Noble is right. It was not just that Helen, in a neighborhood where most kids didn’t go to college, sent all six of hers through (with the help of basketball and other kinds of scholarships, those survivors benefits, and student loans). Nor was it just the fact that with her meager resources, Helen was the one who helped out other neighborhood kids. She was a pillar of her church, an active member of her union (my wife occasionally shouts, “Fired up, gonna organize!” when we have to get our own family’s act together). She was the person her friends counted on for sound advice. She had a gentle manner that signaled she understood what they were going through, because she did.

Helen had an ineffable inner strength that was rooted in reflection, determination, and a quiet confidence in resources beyond her own. She was a spiritual person, a Catholic to her bones without any illusions about the church itself, even though it was so central to her life.

My wife, however, objects to a word so many of her friends used about Helen: “saint.” Mary does not for a moment doubt her mother’s sainthood. She objects to the word because it implies a sanctimoniousness that had nothing to do with a woman who had a sparkling sense of humor, who taught by example rather than judgment, and who enjoyed a rich intellectual life that probed the human mysteries—scientific, religious and literary. (Jane Austen was one of her deep loves.)

One of Helen’s spiritual heroes was St. Francis of Assisi, which is why she knew from the start that a pope who took the name Francis would be special. St. Francis taught us to confront hatred with love, injury with pardon, darkness with light, doubt with faith, and sadness with joy. The miracle of Helen is that in the face of all the trials she was asked to endure, she was one of the most genuinely joyful people I will ever encounter. She somehow knew she would always overcome. And she did.

The Miracle on Guns