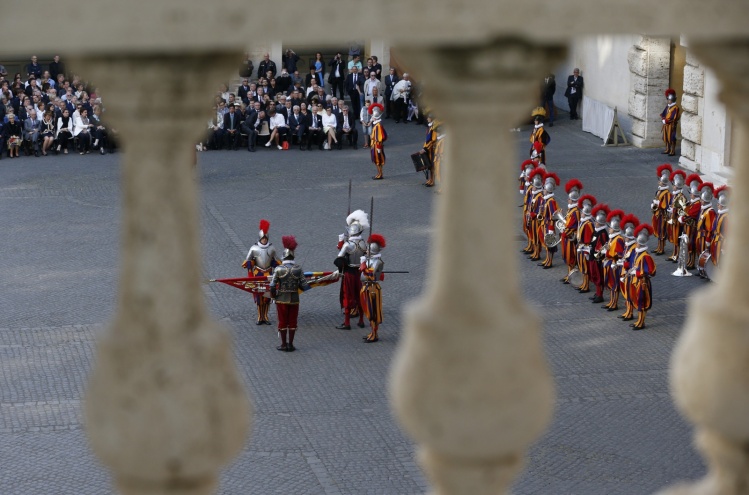 The Church They Don’t Like May Be Their Own