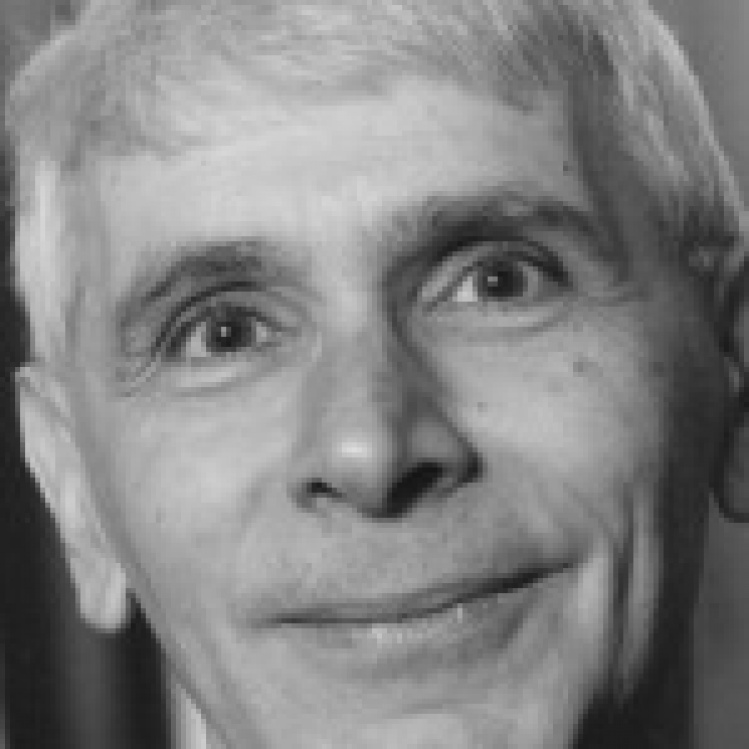 The immediate context of Cardinal Joseph Bernardin’s memorable lecture at Fordham University, “A Consistent Ethic of Life: An American-Catholic-Dialogue,” was, of course, the United States Catholic bishops’ pastoral letter, “The Challenge of Peace: God’s Promise and Our Response.” Thirty years later one wonders how many have read the letter or recall the fervent debates it engendered. Yet the lecture bears re-reading. Indeed, the challenges it poses may be even more pressing.

The situation it describes, “the multiple ways in which human life is threatened today,” has only grown more acute with the passage of time. The fundamental principle it enunciates, the Catholic moral tradition’s prohibition of “the directly intended taking of innocent human life,” is no less urgent today. The lecture’s insistent appeal for a consistent and comprehensive (catholic in the broader sense) ethic of life is no less imperative.

The subtitle of the lecture, “An American-Catholic-Dialogue,” displays a post-Vatican II sensibility that hoped for a fertile interaction and mutual enrichment between “the American tradition” and “the Catholic moral vision.” Theologically that sensibility flourished in many American Catholic universities under the rubric of a “method of correlation” that sought to put the American tradition and the Catholic tradition into fruitful dialogue. In retrospect, that “dialogue” often proceeded in too facile a manner, with ambiguity as to where the ultimate criteria of discernment and adjudication lay.

There is an intriguing line in the lecture that leads one to believe that Cardinal Bernardin had no illusions regarding the cost of embracing a consistent and comprehensive ethic of life, both within the Church and within the wider society. He says, apropos the Catholic position on abortion, that it “demands of us and of society … an heroic social ethic.”

I think that an intriguing phrase – “an heroic social ethic.” And I wonder: whence can come the inspiration and ability to undertake and sustain such “heroism?”

Perhaps part of the answer may be gleaned from the follow-up lecture that the Cardinal delivered some months later at another American Catholic institution: Saint Louis University. In that second lecture, responding to concerns the first had generated, Bernardin espoused the need for a “systemic vision” that sees “the interrelatedness” of the various life issues. Thus he insists: “individuals and groups that seek to witness to life at one point of the spectrum of life [should] not be seen to be insensitive to or even opposed to other moral claims on the overall spectrum of life.”

Seeing whole, seeing comprehensively, requires conversion beyond the specific cause individuals may advocate, however just that cause may be. This recognition may have led Bernardin, in this second lecture, to introduce the term “seamless garment” to characterize the consistent ethic of life. It evokes the seamless tunic of Jesus Christ (Jn 19: 23), who, as Bernardin’s Common Ground Initiative was later to profess is “the Measure, not what is measured.” Only Christ can inspire and sustain the heroism needed to realize so integral a vision and so consistent and comprehensive an ethic.

Rev. Robert P. Imbelli, a priest of the Archdiocese of New York, is an associate professor of theology at Boston College.