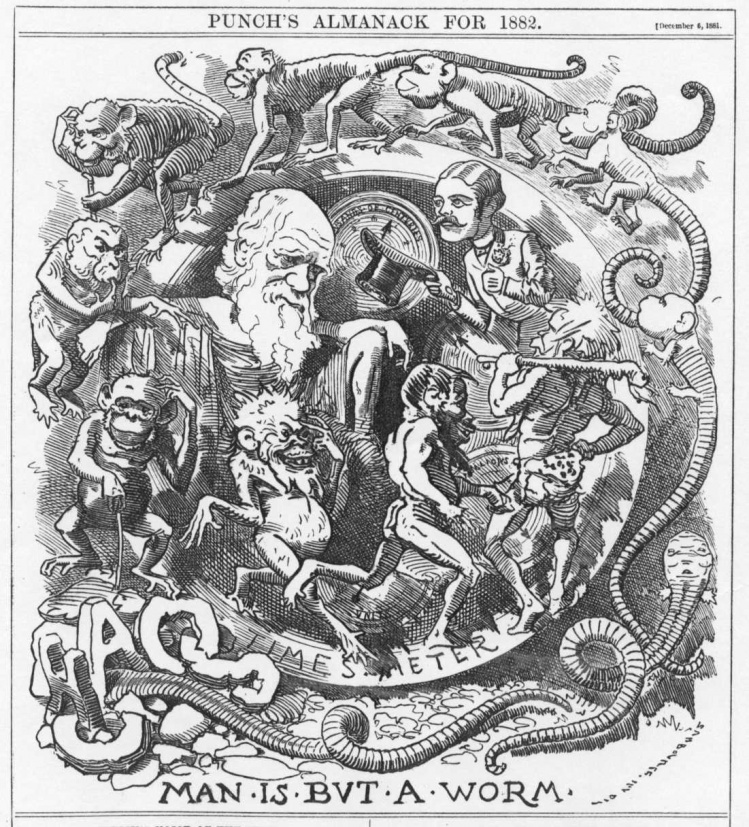 John Farrell is a freelance writer based in Boston. He is the author of The Day Without Yesterday: Lemaître, Einstein, and the Birth of Modern Cosmology, published by Basic Books.