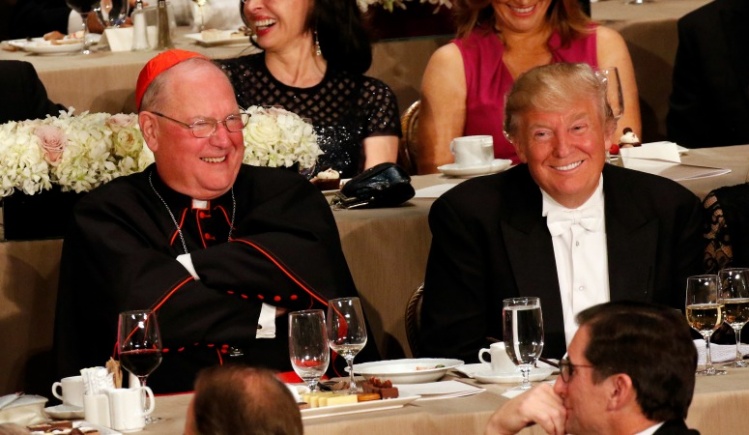 An Interview with Archbishop Wilton Gregory