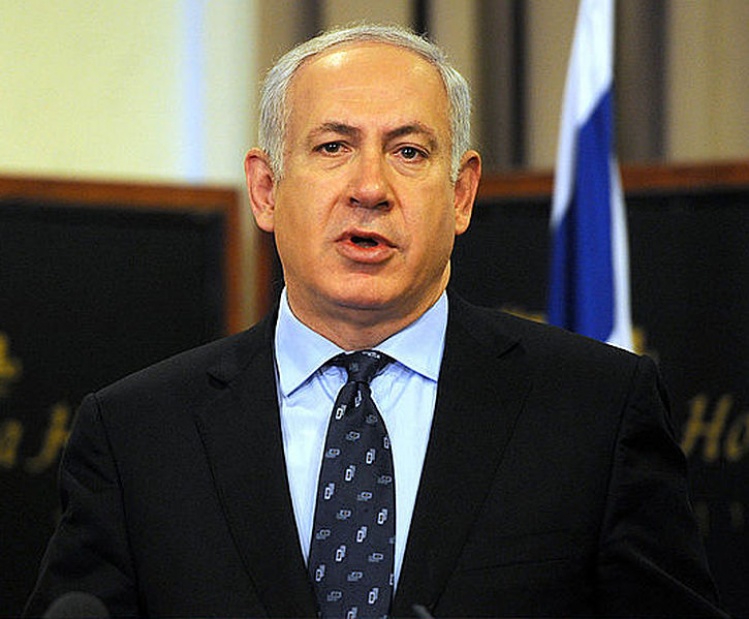 It was disconcerting to watch Congress cheer wildly as a foreign leader, the prime minister of one of America’s closest allies, trashed an American president’s foreign policy. It was equally strange that the speaker of our House of Representatives interjected the United States Congress into an Israeli political campaign.

It fell to Isaac Herzog, Benjamin Netanyahu’s leading opponent in Israel’s March 17 election, to make the essential point: that Tuesday’s speech was “a very harsh wound to Israel-U.S. relations” and “will only widen the rift with Israel’s greatest ally and strategic partner.”

The rapturous greeting Congress bequeathed on Netanyahu for his attack on President Obama’s approach to negotiations with Iran no doubt created great footage for television ads back home and won him some votes at the right end of Israel’s electorate.

But Herzog’s observation stands: John Boehner’s unprecedented act of inviting the leader of another nation to criticize our own president, and Netanyahu’s decision to accept, threaten to damage the bipartisan and trans-ideological coalition that has always come together on behalf of Israel’s survival.

Netanyahu may have spoken the words, “We appreciate all that President Obama has done for Israel,” but the rest of his speech painted the president as foolish and on the verge of being duped on a nuclear deal by the mullahs in Tehran.

The Israeli leader reached for the most devastating metaphor available to him, the appeasement of the Nazis that led to the Holocaust. He urged the United States “not to sacrifice the future for the present” and “not to ignore aggression in the hopes of gaining an illusory peace.” This is what he was accusing Obama of doing. No wonder House Democratic Leader Nancy Pelosi described herself as “near tears” over Netanyahu’s “condescension toward our knowledge of the threat posed by Iran.”

Pelosi was on to something here because the differences between Obama and Netanyahu are not over whether the Iranian regime in its current form is trustworthy. Nobody believes it is. At stake is a balance of risks, a choice between two imperfect outcomes.

On the one side is a deal that buys at least a decade in which Iran will not be able to produce a nuclear weapon and will be subjected to inspections and other limitations. On the other side is a decision to blow up the current negotiations because the guarantees of any likely accord would not be sufficiently airtight.

Yes, the emerging deal does carry the risk that down the road, Iran could get nuclear weapons. But failing to reach an agreement will not necessarily stop Tehran from going nuclear, and an end to negotiations would in no way ensure that the rest of the world would return to effective sanctions. Netanyahu’s rhetoric pointed toward his real goal, which is regime change, but how exactly could that happen without armed conflict?

Netanyahu evaded this by offering a thoroughly rosy scenario. “Now, if Iran threatens to walk away from the table -- and this often happens in a Persian bazaar -- call their bluff,” he said. “They’ll be back, because they need the deal a lot more than you do.” Really? If the Iranian regime is as horrible as Netanyahu says it is, why does he expect its leaders to be as flexible as if they were haggling over the price of a carpet?

The crux of the difference between Obama and Netanyahu is about a bet on the future. The Israeli prime minister argued that “the ideology of Iran’s revolutionary regime is deeply rooted in militant Islam, and that’s why this regime will always be an enemy of America.” He added, “I don’t believe that Iran’s radical regime will change for the better after this deal.”

Obama’s bet, by contrast, is that a deal opening up space and time provides the best chance we have of encouraging political evolution in Iran. Of course there is no guarantee of this, but it’s a reasonable assumption that ending the negotiations would set back the forces of change.

Skeptics of an agreement, Netanyahu included, can usefully push Obama to get the longest time line and the toughest guarantees he can, and American negotiators can try to use the threat of opposition in Congress to strengthen the final terms.

But Netanyahu never gave a satisfactory answer to the most important question: What is the alternative? As for Netanyahu’s provocative and divisive intervention in American politics and Boehner’s meddling in Israel’s election, the voters of our friend and ally will render a judgment soon.