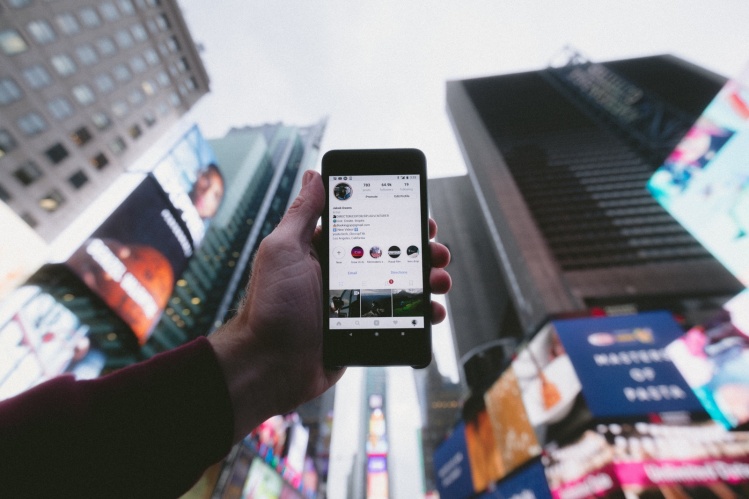 Photo by Jakob Owens on Unsplash

As anyone who uses Facebook knows, we too quickly explain, meaning explain away, the world and each other. It’s not so simple a place, and we are not such simple beings. I recommend three books that push back against that temptation.

The first is Ryan J. Marr’s To Be Perfect Is to Have Changed Often (Fortress Academic, $96, 234 pp.) a study of John Henry Newman’s thinking about the church from his conversion in 1845 to 1877, when he wrote a new preface to his book on Anglicanism, which he had written as an Anglican trying to remain one. Marr runs the National Institute for Newman Studies in Pittsburgh, and I should mention that he’s a friend.

Newman started, as a convert, as a “moderate ultramontanist.” He emphasized infallibility and papal authority, partly in reaction to his former Anglicanism. The appeal to authority seemed to solve Anglicanism’s intrinsic problems. And it did. Just not so easily as he thought.

He mostly left out the laity and the theologians, Marr argues. His life as a Catholic, not least his experience of ecclesiastical abuses, and the vexing persistence of superstition in the church, opened him to a more “decentralized” idea of authority. The church’s three offices—prophetical, sacerdotal, and regal—support and correct each other, and together undermine any simple appeal to authority. He increasingly pushed back against those (pretty much everyone in charge) who held some form of the ultramontanist view he had held before he realized it didn’t work.

Marr’s book is a revised dissertation, with all the advantages and disadvantages of such a project. (You want references? He’s got billions! You want a question worked out nine levels beyond normal human interest? Got that too!) But the detail helps when the subject is someone like Newman, and when the issues at stake are ones we’re still dealing with today.

Prin knows he’s not what he should be. The reader can connect. At least I did.
sharetweet

Original Prin (Biblioasis, $10.39, 224 pp.) is the latest novel from the Canadian writer Randy Boyagoda. In Canada, he’s best known as a novelist and academic, as principal of St. Michael’s College. Here, he’s best known for a respectful but not uncritical biography of Richard John Neuhaus. This darkly satirical novel tells the story of a Catholic academic who eventually decides to become a suicide bomber. He has been diagnosed with cancer; his college is closing and being sold to developers; things aren’t working out as he had hoped, or expected.

The novel (a section of which appeared in the March 23, 2018, issue of Commonweal) is funny, sometimes very funny, in a light, dry, observational way. On a trip to the zoo with his family, Prin loads his “aging Volvo with a trunk full of emergency supplies—road flares, iPad chargers, unread New Yorkers.” The old name of Holy Family College was deemed “too Catholic,” and the school was renamed the “University of the Family Universal.” But the funniest parts are long set pieces in which people reveal themselves to be who they are, and who they are is regrettable.

Boyagoda satirizes academics, Catholics, Catholicism, Islamic terrorism, family life, male insecurities, and a raft of other subjects. Prin, the child of Sri Lankan parents, feels his life isn’t what it should be, but the real problem is that he knows he’s not what he should be. The reader can connect. At least I did.

Born in 1892 in a very out-of-the-way town in what is now Belarus, Doba-Mera Medvedeva began writing in 1939 while still living in the Soviet Union. She wrote the two notebooks published as Daughter of the Shtetl (Academic Studies Press, $21.95, 210 pp.) for her children. The book is full of details about life both inside and outside the shtetl. “I am not very old, but I have seen much grief,” Medvedeva writes in the beginning, “and almost every day my life has been filled with so many interesting events and thoughts and feelings that I often go over them in my mind.”

She has decided opinions. Of a relative who exploited her family, she writes: “He was like everybody who lived and studied at someone else’s expense. People like that were deadbeats and slackers.” Much of the book describes her awful relatives. Her life rarely works out well. Faced with an impossible choice to stay with family that didn’t want her or with a fiancé’s father who didn’t want her either, she writes, “The way things turned out, staying is bad and living is sad.” Of course, they were Jewish, and life in Russia and then the U.S.S.R. was never going to be easy for them. Jews, she remarks of the chaos of the Russian civil war, “were always the victim of disorder.”

Daughter of the Shtetl includes an introduction by Medvedeva’s grandson and a short study of the memoir itself, along with many very helpful footnotes. The Jewish Review of Books has published a story from the book online, for readers who want a sample.