Why Not Think Big? 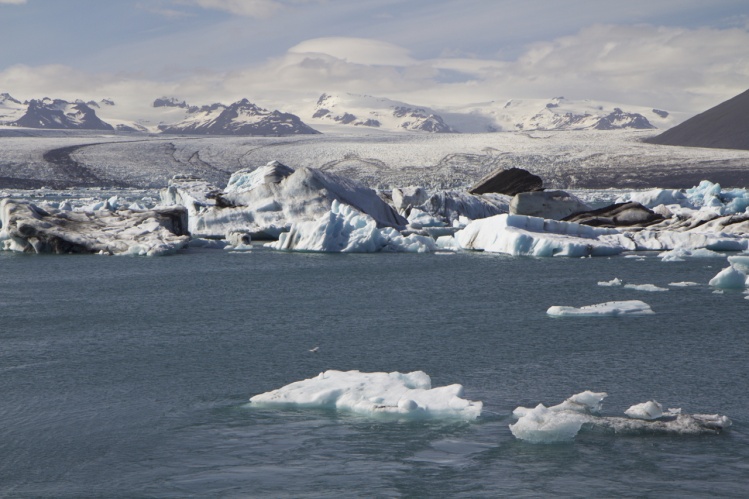 It’s almost half a century since scientists at Exxon (now ExxonMobil) determined that the burning of fossil fuels posed potentially catastrophic dangers to the earth’s climate. What happened next is fairly well known. Executive leadership used the findings to game out future drilling opportunities afforded by a melting Arctic, while embarking on a decades-long campaign of public miseducation to sow doubt about the damage their product does and about climate science itself. This strategy, developed with the help of tobacco-industry executives, included taking out full-page advertorials in the New York Times every Thursday from the 1970s through the early 2000s—misinformation that made its way to untold numbers of readers weekly for nearly thirty years. In 1997, Exxon’s CEO said in a speech to Chinese leaders that the planet was cooling. As late as 2008, the company insisted that industry guidelines on reducing emissions should not “imply a direct connection between greenhouse gas emissions from the oil and natural gas industry and the phenomenon commonly referred to as climate change.”

This October, a federal court will hear opening arguments in a New York State lawsuit against Exxon for “engaging in a long-standing fraudulent scheme” to deceive investors about its knowledge of climate-related financial risks. This will not get the world back the forty-plus years that could have been spent using what Exxon knew about the dangers of carbon emissions to address climate change. As it is, July 2019 was the hottest month worldwide in human history. Temperatures reached record levels in India and in northern Europe, wildfires swept across Siberia, and ten billion tons of water ran off the melting Greenland ice sheet, resulting in measurable sea-level rise around the world. These are just the most recent of the observable phenomena. In August, the World Resources Institute warned that a quarter of the planet’s population is at imminent risk of running out of water because of climate change; the United Nations followed with a dire report on the threat to the world’s food supply, ominously warning of “multi-breadbasket failure,” or food crises breaking out on several continents simultaneously.

The trouble is that human beings are also free not to do what’s right.
sharetweet

It is hard to know what to do when confronted with facts so grim. The way climate change plays out—unseen in many ways but also increasingly in front of our eyes, in all corners of the globe—challenges our perceptual capacities and general ability to process, understand, and respond with something other than fatalism. But it is a crisis we have created, and one we still have the power to address. There is, believe it or not, something to seize on even in Exxon’s malfeasance: since they have known for a long time what was causing the problem, they have also known how to stop causing it. The trouble is, they are still free not to do what’s right.

What should be kept in mind amidst such news is that any number of futures may yet play out. Many experts think there remains wide enough scope for action to limit global warming to 1.5 to 2.0 degrees Celsius. This could be accomplished not just through what everyone agrees on, such as continued adoption of alternative technologies like wind and solar (which are booming worldwide), tighter emissions regulations, and stricter policies aimed at keeping fossil fuels in the ground. For instance, last year’s UN report on the climate laid out a host of models incorporating social, economic, educational, and healthcare recommendations, which in combination could help foster global climate awareness, innovation in sustainability, investment in energy technology, and international policymaking. Since the 2015 Paris climate agreement, the list of countries committing to net-zero emission goals continues to grow. Among the notable exceptions, of course, is the United States. But even in this country, individual states with their own sizable economies—led by California and New York—have set net-zero goals, as have a number of large cities.

Meanwhile, more Republican lawmakers are beginning to break on climate change, while an increasing majority of Republican millennials see it as an urgent issue. Though an ambitious, large-scale initiative like the Green New Deal has far from universal support, the progressive lawmakers behind it are shifting the discussion on climate in important and productive ways. And anyway, why not think big? We’ve seen what cynical, small-minded thinking has gotten us. Of course, atop the list of achievable near-term goals is the obvious one: making sure that a president who embodies the denialist strain of his party, and whose administration does the bidding of the fossil-fuel industry, is not reelected. 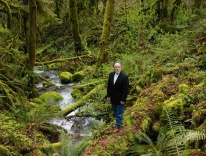 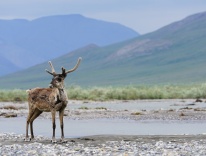