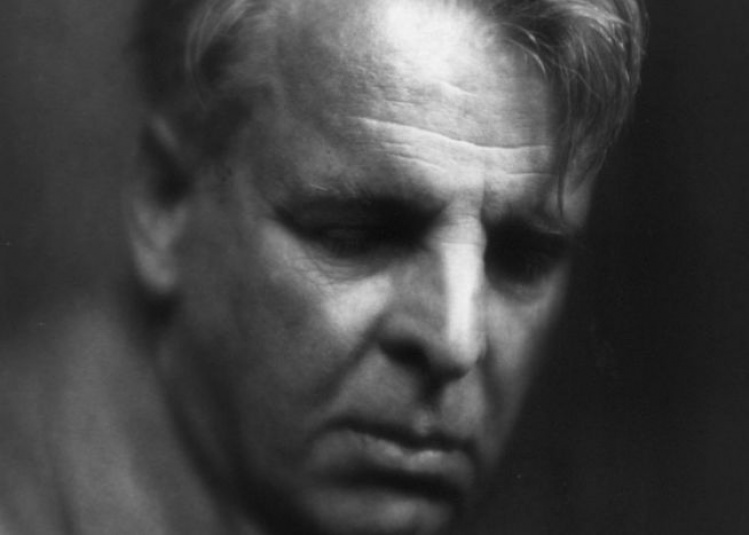 W. B. Yeats’s “The Second Coming,” written in 1919, is my nominee for the most cited poem in political commentary. The line invoked most—“The best lack all conviction, while the worst are full of passionate intensity”—is irresistible. It’s always tempting to assume that the side we oppose brings vast reservoirs of demonic energy to bear against our own sad and bedraggled allies.

The other oft-quoted verse comes four lines earlier, “Things fall apart; the centre cannot hold.” This sentiment comes back again and again, at times of stress when Establishments seem to be tottering and when moderate and conventional politicians find themselves outshouted and outmaneuvered.

We are definitely in for another “Second Coming” revival, and Donald Trump is the least of it. The center is under siege all over the democratic world.

Trumpism does have its uniquely American characteristics. Not many places would turn a loud-mouthed real estate tycoon first into a television celebrity and then into a (temporarily, at least) front-running presidential candidate. You can see Trump as a gift to us all from a raucous entrepreneurial culture that does not hold bad taste against someone as long as he is genuinely gifted at self-promotion.

But Trump is a symptom of a much wider problem in the Western democracies. In country after country, traditional, broadly based parties and their politicians face scorn. More voters than usual seem tired of carefully focus-grouped public statements, deftly cultivated public personas, and cautiously crafted political platforms that are designed to move just the right number of voters in precisely the right places to cast a half-hearted vote for a person or a party.

The word of the moment is “authenticity,” and that’s what electorates are said to crave. There’s certainly truth here, but the science of persuasion is advanced enough that authenticity can be manufactured as readily as anything else. In any event, I am not at all certain that an authentically calm, authentically moderate, authentically practical, and authentically level-headed politician would have a prayer against the current tide. Voters instead seem in a mood to demand heavy doses of impatience, resentment, and outrage, whether these emotions are authentic or not.

Reihan Salam, a conservative writer, is also struck by the similarities between Trumpism and a variety of rebellious movements to the left and right of the middle-ground parties in Europe. He noted recently in Slate that Italy, Britain, Denmark, Sweden, France, Spain and Greece have all seen the rise of new parties that “manage to blend populism and nationalism into a potent anti-establishment brew.”

The decay of middle-ground politics is a problem for both the center-left and the center-right, but it may be a bigger problem for the moderate left whose task, as the late historian Tony Judt put it, has always been to provide “incremental improvements upon unsatisfactory circumstances.”

When voters are this disheartened, incremental improvements aren’t good enough. Especially when discontent congeals around issues of culture and nationalism rather than material need, the promises of social democrats and labor liberals can seem too humdrum and insufficiently inspiring.

Paradoxically, the moderate left depends on a successful and reasonably responsible capitalist system to make its social and economic programs work. When capitalists behave negligently or when inequalities get too severe, as is happening now, social democrats find themselves simultaneously outflanked on their left by more vociferous critics of the system and by nationalist or xenophobic parties on the right who offer a different kind of salvation rooted in identity.

But the center-right is hurting, too. If social democrats in Europe (and labor Democrats in the U.S.) are weakened by the decline of the unions, Christian Democrats are hit by the decline of the churches. Globalization weakens the ability of moderate governments of both varieties to deliver on their promises. Capital can flee easily to more congenial climes, undercutting a nation’s tax base and its regulatory efforts.

And widespread immigration can weaken social solidarity by complicating national identity and setting off new debates over what the word “us” means. The economic crash of 2008 aggravated the sense of distress in factory and mining towns far removed from the large cosmopolitan city centers.

Political Establishments worthy of the name and middle-ground politicians who care about more than power understand the dangers of a Yeats moment—to social harmony, to tolerance and, if things go really badly, to democracy and freedom. The next decade will test whether the political classes of the world’s democracies are up to the challenge.