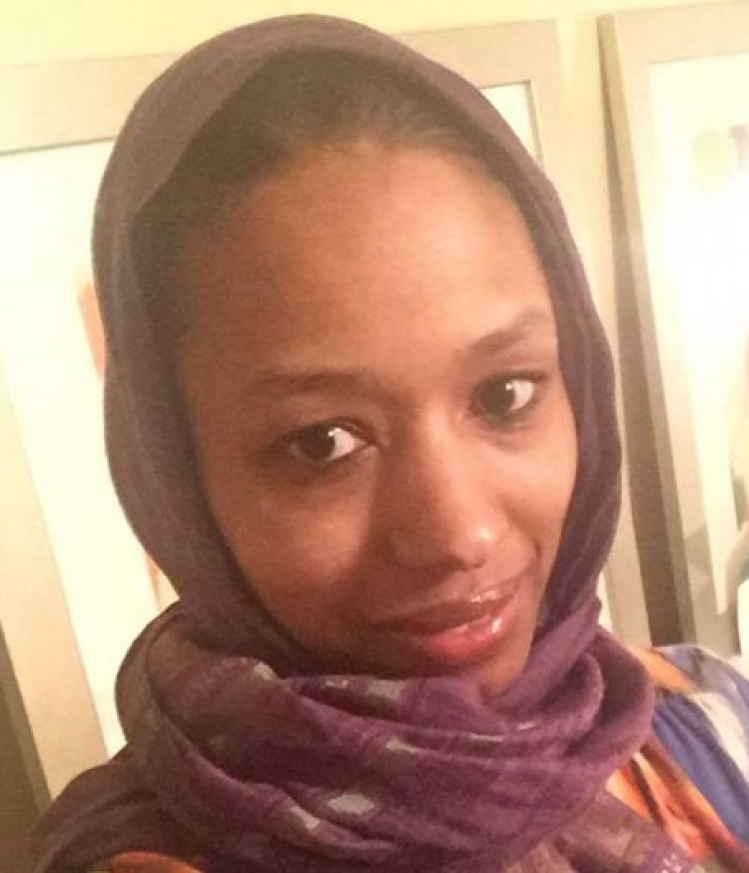 Wheaton College, an evangelical Christian school in Illinois, has placed one of its faculty members on administrative leave over this statement she posted on her personal Facebook page:

I stand in religious solidarity with Muslims because they, like me, a Christian, are people of the book. And as Pope Francis stated last week, we worship the same God.

Larycia Hawkins, an associate professor of political science, posted the note to explain why she was wearing a hijab throughout the Advent season to show solidarity with Muslims.

The college response is that while it has no problem with her hijab, it disputes that Christians and Muslims worship the same God. It wants to seek ways to "articulate our love for our Muslim neighbors in ways that are consistent with our distinctive theological convictions."

This is some very tough love. The action the college has taken -- putting a tenured professor on leave -- is extreme, given the circumstances. Ms. Hawkins is a political scientist, not a theologian. And she is citing ideas that are not only mainstream for Catholic Christians (Pope Benedict XVI and St. John Paul II in addition to Pope Francis, as well as the Second Vatican Council) but also are commonly discussed in evangelical circles. We can see that in the pages of Christianity Today, which carried an interview with the Yale theologian Miroslav Volf on this topic.  He said:

Muslims and Christians who embrace the normative traditions of their faith refer to the same object, to the same Being, when they pray, when they worship, when they talk about God. The referent is the same.

Hawkins linked to that interview and indeed, Christianity Today notes  that the question of whether Christians and Muslims worship the same God "topped CT's most-read stories of 2002 and top questions of 2014." That is, a lot of people are talking about it in evangelical Christianity, not just Professor Hawkins.

The only conclusion I can draw is that Wheaton College has caved in to the anti-Muslim atmosphere that is growing in our country.

The Vatican Indictment and Press Freedom