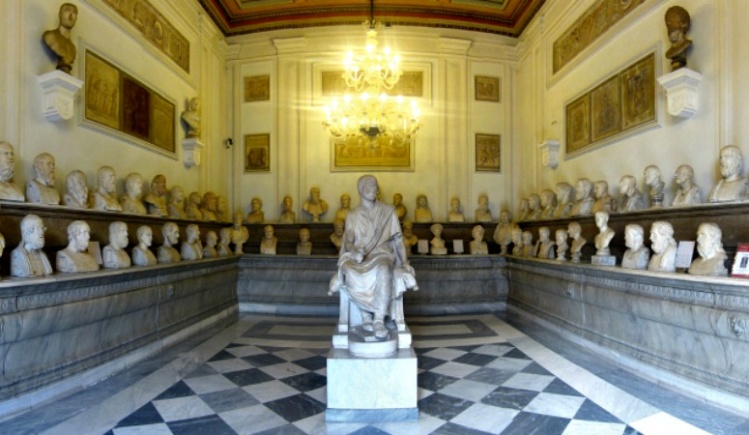 In Defense of Boxing