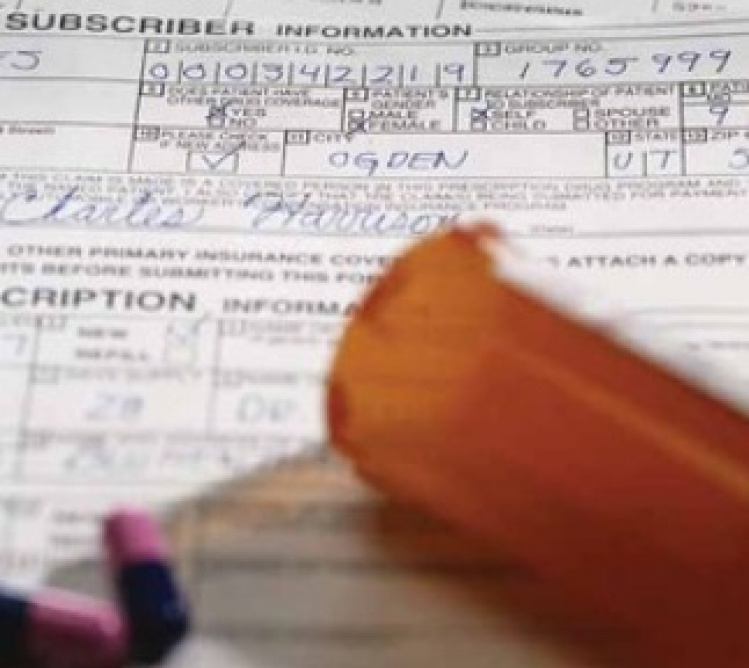 The human capacity to put passion and intense feeling over cool rationality does not surprise us when it comes to love, sex, family, friendship, certain kinds of religious commitment and even devotion to sports teams.

But emotional approaches can be quite dangerous in public policy, and on no subject is irrationality as pronounced as it is in health care.

Here's the difficulty: Conservatives who were once genuinely interested in finding market-based alternatives to government-provided health insurance have, since the rise of Obamacare, continued to make choices that are dysfunctional, even from their own point of view.

Start with the decision of the vast majority of Republican governors to refuse to set up the state insurance exchanges required under the law. The mechanisms would allow more than 20 million Americans to buy coverage. They were originally a conservative idea for large, trustworthy marketplaces where individuals and families could buy plans of their choice.

Many liberals preferred a national exchange in which the federal government could institute strong rules to protect consumers and offer broader options. This was the path the House took, but the final Senate-passed law went with state-level exchanges in deference to Republican sensibilities.

To ensure that governors could not just prevent their citizens from having access to the new marketplaces, the bill required the federal government to run them if states defaulted. So, irony of ironies, in declining to set up state exchanges, conservative governors are undermining states' rights and giving liberals something far closer to the national system they hoped for. As Robert Laszewski, an industry critic of Obamacare, told The Washington Post's N.C. Aizenman, conservative governors are engaging in "cut-off-your-nose-to-spite-your-face" behavior.

This is one of many forms of conservative health care unreason. The fiscal cliff debate has been distorted because the problems confronting federal finances are consistently misdescribed. We do not have "an entitlement problem." We have a giant health care cost problem.

Our major non-military fiscal challenges lie in Medicare and Medicaid. In principle, conservatives should seek to find ways of holding down health care inflation in both the private and public sectors. In practice, they see most efforts to take on this issue system-wide as examples of big government run wild. They seem to have a vague idea that markets can yet solve a problem that markets have not been very good at solving.

The result is that conservatives would either let government get bigger, or they'd save money by throwing ever more risk onto individuals by undercutting core government guarantees.

Their most outrageous move was the big lie that the original health care bill included "death panels." This would have been laughable if it had not been so pernicious. The provision in question would simply have paid for consultations by terminally ill patients -- if they wanted them -- with their physicians on their best options for their care. Few things are more important to the future of health care than thinking straight about the costs and benefits (to patients and not just the system) of end-of-life treatments. For those of us who oppose physician-assisted suicide, it's urgent to promote rather than block serious, moral and compassionate discussions of the difficult issues raised by high-tech medicine.

Or take the health care law's creation of the Independent Payment Advisory Board, known as IPAB. It's a 15-member body charged with finding ways of cutting the costs of treatment under Medicare. Congress would have the final say, but through a fast-track process. Yet the ink was barely dry on Obama's signature of the Affordable Care Act when a group of Republican senators introduced what they called the Health Care Bureaucrats Elimination Act, to get rid of IPAB. Thus did an innovative effort to save money meet with a slap in the face. And, conservatives barely acknowledge other cost-saving experiments in the ACA.

Is it any wonder that our fiscal politics are so dysfunctional? Yes, we liberals are very reluctant to cut access to various government health insurance programs. With so many Americans still uninsured, we are wary of depriving more people of coverage. But we fully accept the need to contain government health spending.

Yet given the conservatives' habit of walking away even from their own ideas (the exchanges, for example) and of rejecting progressive efforts to save money, is it any wonder that liberals suspect them of greater interest in dismantling programs than in making them more efficient? We won't find genuine common ground on deficits until we resolve this dilemma.