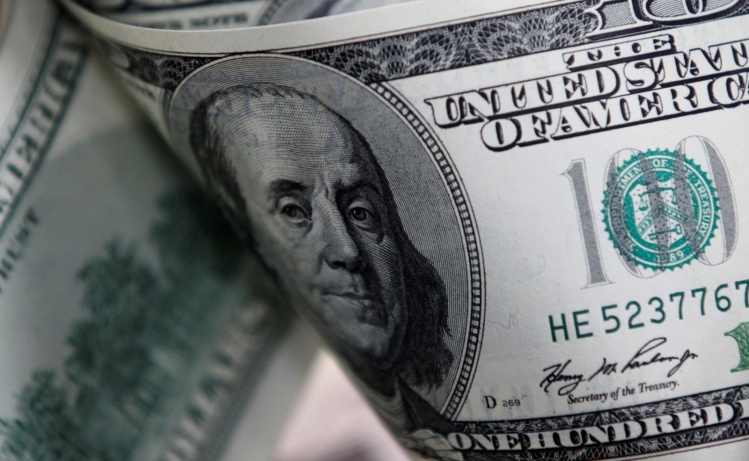 The most comforting narrative of contemporary economics is a story of equilibrium and diminishing returns. If a firm becomes too profitable, mainstream scholars tell us, enterprising competitors will undercut it. There are diminishing returns to scale, because no firm can consistently dominate fields remote from its core competences. And even massive fortunes dissipate over time, as heirs proliferate.

Thomas Piketty rocketed to global prominence with Capital in the Twenty-First Century (2013), which told a very different story, one of increasing returns. When the rate of return on investment consistently outpaces economic growth, the rich get richer far faster than the rest. In 2018, Jeff Bezos accumulated roughly $150,000 per minute, as his net worth grew by $78.5 billion that year. While health economists routinely decry doctors’ salaries in the United States, almost no physician earns in a lifetime what Bezos accumulated in one day that year (about $213 million).

Far behind Bezos in the wealth sweepstakes lie a growing number of “ultra-high net worth individuals”—those with investable assets exceeding $30 million. Assume that the poorest, most risk-averse members of this elite conservatively invest their portfolio in bonds with an average annual return of 2 percent. They would accumulate $600,000 per year. Even if their consumption and taxes amounted to $550,000 per year, they would still be able to save $50,000 annually. That’s almost as much as the median 401(k) balance of Vanguard investors over sixty-five years of age (about $58,000), which most earned over a lifetime of work.

Piketty’s latest book, Capitalism and Ideology, is a prolix yet engaging effort both to contextualize and to defamiliarize agonizing figures like these. The context is an exhaustive survey of the history of inequality and its justifications. Analysis of slavery, feudalism, casteism, colonialism, and far more is balanced with a synthesis that compares these diverse methods of assuring that some human beings permanently enjoy more privileges and power than others. For example, Piketty explains that:

Compared with trifunctional societies, which were based on relatively rigid status disparities between clergy, nobility, and third estate and on a promise of functional complementarity, equilibrium, and cross-class alliances, ownership society saw itself as based on equal rights…. Everyone was entitled to secure enjoyment of his property—safe from arbitrary encroachment by king, lord, or bishop—under the protection of stable, predictable rules in a state of laws, not men.

A shared conception of divine right or natural order legitimized feudalism and caste systems, while ownership society promised a fair set of “rules of the game.”

Fortunes accumulated in ownership societies have grown to the point that their owners can twist laws to their will.
sharetweet

But by the time we reach contemporary “hypercapitalism,” this simple trajectory of historical progress becomes significantly more complex. Fortunes accumulated in ownership societies have grown to the point that their owners can twist laws to their will. Frank Wilhoit once observed that “conservatism consists of exactly one proposition, to wit: There must be in-groups whom the law protects but does not bind, alongside out-groups whom the law binds but does not protect.” Certainly the very wealthy are, in all too many circumstances, one of these “in-groups.” Even worse, the increasing returns on their wealth unleash similar dynamics with respect to their power. They have pushed for lower taxes for decades; they use the gains from this tax-cutting to further influence politicians (a process expertly described toward the end of Capital and Ideology); success there wins further windfalls to underwrite further influence. How many New York elections will be corrupted by the $170 billion real-estate-developer tax windfall tucked into the CARES Act by Chuck Grassley and friends?

Former George W. Bush speechwriter David Frum recently observed that many United States senators from “red” states do not really “represent their states. They represent, more often, the richest people in bigger, richer blue states who find it more economical to invest in less expensive small-state races” than in their own states. Russian intervention in the 2016 presidential election presages an international land grab among oligarchs eager to take advantage of a rotting U.S. electoral system. A famous cartoon from the late nineteenth century titled “China—cake of kings and emperors” depicted Queen Victoria, Wilhelm II, and other leaders carving up land only formally controlled by the Qing Dynasty. In hypercapitalist “democracies,” oligarchs jostle to conquer policy space. It is relatively easy to block change, and when enough interests are aligned, they can knock their taxes down a few more percentage points.

This is where Piketty-style historical parallels are supposed to jolt us into defamiliarization (“Sacre bleu!—are we really that feudal?”), deep disappointment, and a resolve to change. Capital and Ideology’s ambitious agenda for “participatory socialism” is a welcome blueprint for slowing down the conversion of power into money, and money into power. But Piketty also presents another, all-too-plausible path: that more nations will follow the siren song of nationalism and xenophobia to racialize feudal orders. Harsh discrimination and caste boundaries are functional for capitalism: they inculcate the horrific but highly profitable idea that some lives are simply worth less than others, and deserve less pay from firms and care from the state.

The critical question now for those alarmed by hypercapitalism’s massive inequalities is how to rally public support for a more egalitarian social order. Ursula K. Le Guin once remarked, “We live in capitalism, its power seems inescapable—but then, so did the divine right of kings. Any human power can be resisted and changed by human beings.” I don’t know if Piketty’s stunningly erudite new book will convince the disaffected to resist hypercapitalism’s assertive and extractive royalty. But I do take comfort in the intrinsic importance and interest of this work to anyone seeking to understand how far we have fallen from the most basic standards of social equality and universal material well-being. 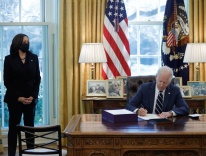