A short story for the synod? 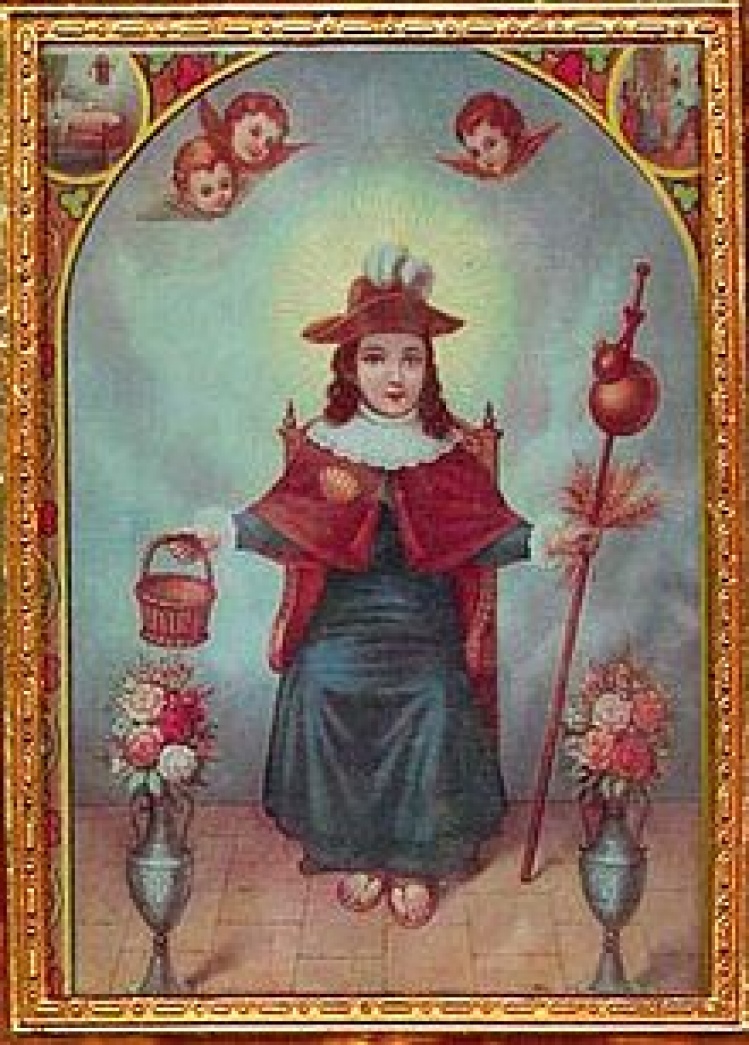 Whether the moment was merely fortuitous or more shrewdly considered, the New Yorker is featuring a short story this week that makes for timely reading during the current synod. It’s called “Ordinary Sins,” and it’s by the young writer Kirstin Valdez Quade, whose story “The Five Wounds” appeared in the magazine in 2009 and whose debut collection is due early next year.

The title “Ordinary Sins” presumes the presence of ordinary sinners, and though such characters could be said to inhabit any piece of fiction, they are rather more clearly etched as such here, beginning with the third-person narrator/protagonist Crystal, a teenager seven months pregnant with twins and working as a parish assistant. There is also Father Paul, pastor of Our Lady of Seven Sorrows, “benign and solicitous and eager for approval”; Father Leon, newly arrived from Nigeria and “traditional” (in the hesitant assessment of Father Paul), who to Crystal’s dismay preaches not of “love and brotherhood and the primacy of conscience” but against homosexuality and the tolerance of sin; and Collette, the parish secretary whose bad temper is “democratic in its reach” but also at times “very entertaining.”

Crystal and Paul comprise the key thematic pairing in a piece that features several (the unborn twins; Leon and Collette; a young, soon-to-wed couple waiting in the parish office for a “premarital-counselling appointment” with Paul; and, offstage and unseen, the vanished father of Crystal’s children and the bishop whom Paul believes to have delivered a threatening signal with the assignment of Leon). The story unfolds over the course of one Monday-morning hour, with some small and seamless expository flashbacks, but plot is secondary to the ordinary interactions among characters: the petty slights and venial offenses, the well-intentioned if misguided gestures, the willful misunderstandings and hurtful words, the impulse—often reluctant—toward trust, compassion, and forgiveness. Crystal’s pregnancy, obviously, and Paul’s gradually revealed failings provide the backdrop against which this is all depicted. When Paul’s kindness—“unconditional, holy, and inhuman,” so reliable she can afford to disdain it—is suddenly pulled away, Crystal to her astonished relief learns she “could be the kind of person who might meet another person’s need.”

Such reversals are nothing new in fiction, and a casual reading might leave the mistaken impression that “Ordinary Sins” is an ordinary story, with its plain language and seemingly too accessible emotional landscape. But there’s more at work here, like how ordinary people engage with and are engaged by the church on an everyday level, and how that might affect commitment and belief. Quade speaks to this in a brief interview accompanying the story (read it afterward), noting Crystal’s coming to grips with the church as a “human edifice” and the conflicts that this might yet create for her.

But what’s also worth noting here, I think, is that such a story would be featured in a publication like the New Yorker at this moment. Though it was probably conceived prior to last year’s conclave and obviously completed before the synod, could its subject and timing be indicative of “the Francis effect” at work in contemporary fiction?