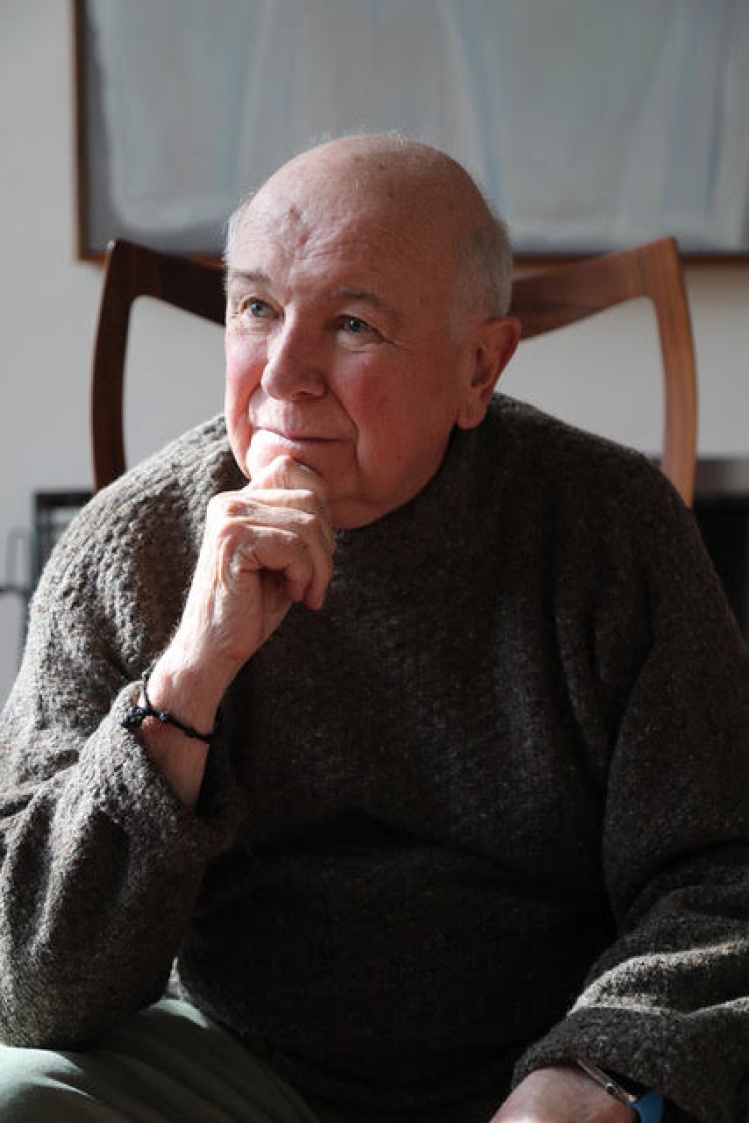 One of the first famous victims of COVID-19 was the prolific playwright Terrence McNally, who died in Florida at the age of eighty-one. The obituary headline in the New York Times described him as the “Tony-Winning Playwright of Gay Life.” His most successful plays included The Ritz, Master Class, Love! Valour! Compassion!, and Frankie and Johnny in the Clair de Lune, which was made into a movie starring Al Pacino and Michelle Pfeiffer. According to the Times, McNally’s plays “traced the same arc that many gay men were experiencing in their lives over the same period, from the closet to rebellion, and from disaster to marriage and parenting…. His gay stories never came across as a narrowing of theater’s human focus but as an expansion of it, and by inviting everyone into them he helped solidify the social change he was describing.”

Curiously, the Times obituary failed to mention Corpus Christi, the one play McNally is probably best known for outside of the theatergoing public. That play’s depiction of a Jesus-like character and his disciples as a sexually active group of contemporary gay men created a furor in 1998. Much of the opposition to the play was instigated by the ever-watchful William Donohue, the president of the Catholic League for Religious and Civil Rights. Donohue called Corpus Christi “blasphemy” and an attack on the church. Petitions, demonstrations, and boycotts were organized; there were threats of violence against the theater, the actors, and the playwright. At the time, it was something of a big deal, at least in New York. Initially, the Manhattan Theater Club capitulated, withdrawing the play from its fall season. When the theater and artistic community rightly rallied to McNally’s defense, the play went back on the boards, debuting in October 1998. Because of ongoing threats of violence, theatergoers had the somewhat novel experience of passing through metal detectors before being seated.

If you wrestle honestly with the demands as well as the possible errors of traditional Christian sexual morality, you cannot ignore the place of sexual renunciation in the life and teachings of Jesus.
sharetweet

I know something about this controversy because, after making my way safely past a phalanx of blue-wimpled nuns protesting outside the theater, I saw Corpus Christi and then reviewed it for Commonweal. I found the play by turns irritating, amusing, intriguing, but finally boring. As it turned out, I was not alone in that judgment. “The excitement,” wrote the Times theater critic Ben Brantley (who is still on the job), “stops right after the metal detectors.” Putting aside any potential religious or theological issues, Brantley concluded that Corpus Christi “is about as threatening, and stimulating, as a glass of chocolate milk.” Sometimes, the Times gets it right.

Of course, part of the reason Commonweal reviewed the play was to take up at least some of those religious and theological issues. On that score, I wrote, the play was “cloying and crude, but not I think malicious.” The action is set in Corpus Christi, Texas, in what is presumably the 1950s. That is where McNally spent his high-school years. One can sympathize with his indignant depictions of macho culture, but not with the caricature of Catholic life. “The satirical skits dramatizing Joshua’s coming-of-age, with their stock impersonations of sadistic nuns and sexually conflicted priests, are trite and old hat,” I wrote. “Abuse meekly endured, love wanly extended to all, exhaust Joshua’s spiritual vocabulary.” Judas is portrayed as a well-muscled Lothario, and his seduction of Joshua as a much-needed sexual awakening. “Worse,” I concluded, “the salvation Joshua offers is new-age fluff and tasteless therapeutic theologizing. ‘All men are divine—that’s the secret,’ he instructs those with ears otherwise deadened by disco. ‘I’m just a guy like you. We’re each special, we’re each ordinary, we’re each divine.’” One is tempted to think that if Corpus Christi hadn’t been a well-publicized skirmish in the culture wars, writing this bad would not have made it to the stage.

So I take issue with the NYT obituary writers on the question of whether McNally’s plays are a welcoming invitation to “everyone” or whether his work is always an “expansion” of the theater’s “human focus.” There is nothing magically divinizing about sex, although this is what the secular culture seems to believe with a kind of fundamentalist’s certitude. Nor does sex necessarily widen or deepen one’s own humanity or regard for others. That is a fact on which the New Testament is entirely reliable. The playwright’s thoroughly eroticized idealization of his Christ figure—and, in fact, of human nature itself—is actually a narrowing of human possibility. It has little or nothing to do with Christian belief. To borrow Evelyn Waugh’s quip, watching McNally struggle with theological questions is like the horror of seeing a Sevres vase in the hands of a chimpanzee. Christianity has in fact placed the dignity and value of every human life, not sexual fulfillment, at the center of its and our concerns. If you wrestle honestly with the demands as well as the possible errors of traditional Christian sexual morality, you cannot ignore the place of sexual renunciation in the life and teachings of Jesus. Silence on that score is like failing to mention Corpus Christi in an otherwise duly laudatory tribute to Terrence McNally’s life and work.