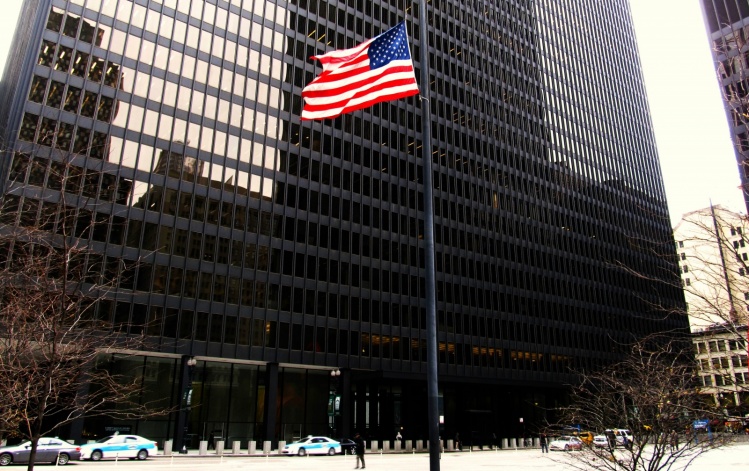 When law professor Amy Coney Barrett was nominated to the U.S. Court of Appeals for the Seventh Circuit by Donald Trump, her friends and colleagues at the University of Notre Dame rallied to her cause. (See this issue’s editorial, “Bad Faith?”)

One piece of support was particularly crucial. Jennifer Mason McAward, a Notre Dame law professor and the director of the University’s Center for Civil and Human Rights, penned an impassioned open letter urging Indiana Senator Joseph Donnelly to allow Barrett’s case to go forward. Barrett already had the necessary support from Senator Todd Young, a Republican. But the full Senate does not hold hearings on a candidate for the federal judiciary without the permission of both senators from the candidate’s state. Soon after McAward’s op-ed appeared, Donnelly sent in his “blue slip” authorizing the hearings to go forward.

Donnelly and McAward (a self-described political moderate who clerked for Justice Sandra Day O’Connor) did not allow political partisanship to trump the proper workings of government. Ultimately, they both judged that Barrett deserved a hearing. 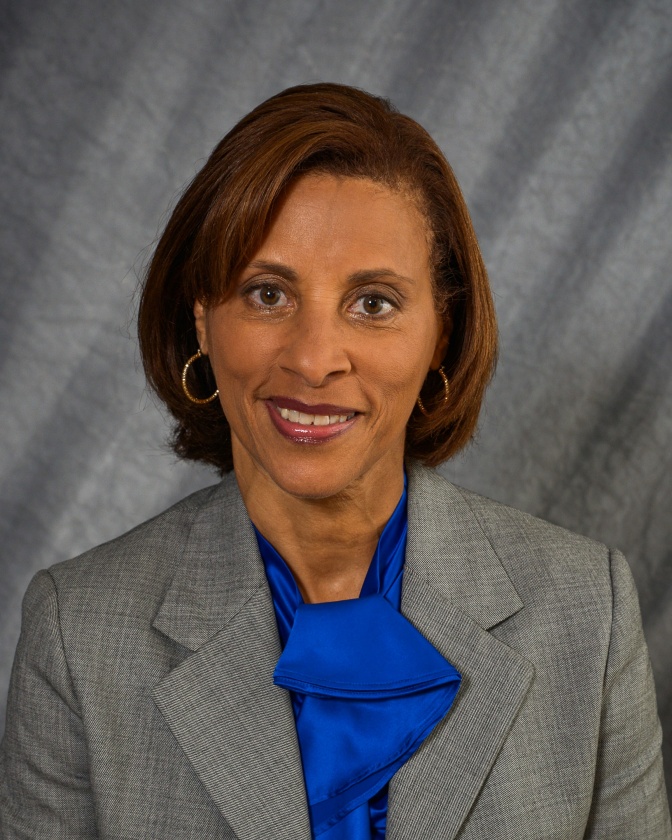 But here’s the thing: Barrett was not the first candidate from Indiana for the vacant spot on the Seventh Circuit. In January 2016, President Barack Obama nominated Myra Selby for a seat. While very different from Barrett’s, Selby’s qualifications are at least as impressive. Whereas Barrett received her legal education at Notre Dame, Selby graduated from the University of Michigan Law School—regularly ranked in the top ten in the nation. Barrett served as a law clerk to Justice Scalia on the U.S. Supreme Court. But Selby herself was a justice on the Indiana Supreme Court—in fact, she was the first woman and the first African American to hold that position. During her five years on the court, she wrote more than a hundred majority opinions. Before and after her time on the bench, she belonged to (and chaired) the court’s Commission on Race and Gender Fairness.

While Barrett has spent most of her career in legal academia, Selby has been thoroughly immersed in the world of practice and policy. She was the first African-American partner of the highly respected Indianapolis law firm of Ice Miller, where she practiced both before and after her stints in government service. For two years, she served as the director of health policy for the state of Indiana. Significantly involved in her community and her church, she emphasizes service to children and to the economically disadvantaged. She serves on the volunteer panel for the Neighborhood Christian Legal Clinic. She is also a member of the board of trustees of Christian Theological Seminary in Indianapolis.

Despite her qualifications, Selby, unlike Barrett, never made it to Washington for a Senate hearing. While Senator Donnelly sent in his blue slip, Dan Coats, the Republican senator at the time, flatly refused to do so. “The citizens of Indiana will be best served by a nomination process that is taken completely out of politics,” Coats said in February 2016. “We still have time to establish an equitable process for the remainder of this Congress. Myra Selby’s nomination should be considered by an Indiana Federal Nominating Commission.”

With good reason, no such commission was ever constituted. It violates the U.S. Constitution by usurping the role of the president and the Senate in the judicial nomination process. Furthermore, Coats’s implication that Selby was not qualified for the federal bench was insulting. By purporting to be above politics, Coats engaged in political machinations of the most egregious sort.

Selby’s nomination languished for the remainder of the year. It expired on January 3, 2017—the conclusion of the 114th Congress. What happened to Merrick Garland, Obama’s appointment to the U.S. Supreme Court, happened to Selby—as well as many other judicial nominees whose appointments were deliberately stalled by Republicans in Obama’s last year of office

Despite her qualifications, Selby, unlike Barrett, never made it to Washington for a Senate hearing.
sharetweet

Did Myra Selby not deserve to have her day in the Senate as much as Amy Coney Barrett? Yet not one of the many Notre Dame Law School faculty members who are members of the Federalist Society or active in Republican politics put the same type of pressure on Coats that McAward exerted on Donnelly.

In one sense, the disparate treatment is understandable. Barrett is one of their own—a member of the Notre Dame family. Selby, for all her merits, is not. Still, in reflecting on the situation, I cannot help but think of the Jewish proverb: If I am not for myself, who will be for me? If I am not for others, what am I? And if not now, when?