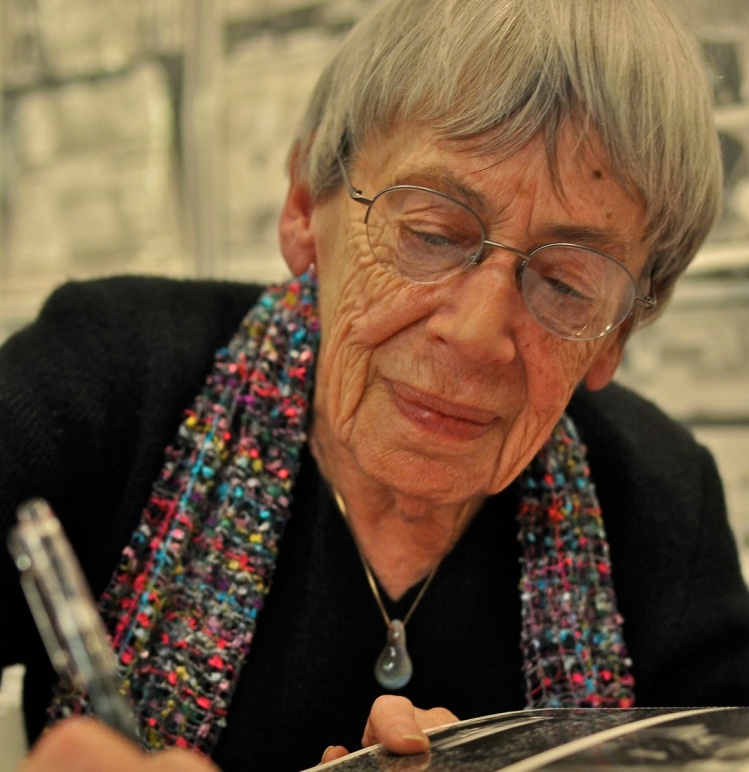 Ursula K. Le Guin died on Monday, and the world is a lesser place—a less imaginative, less radical, less challenging, less exhilarating place—without her in it.

Le Guin is best known as a writer of what we used to call genre fiction. Within the field of science fiction, she’s a giant, with at least three of her novels—The Left Hand of Darkness, The Dispossessed, and The Lathe of Heaven—absolute masterpieces, works whose obvious excellence has gone a long way toward making this previously denigrated genre a subject of scholarly interest. Her Earthsea books are simply the greatest fantasy series ever—better than Tolkein’s, better than George R. R. Martin’s, better than anyone’s. The plot is elegant, the prose is beautiful, and the magic system doubles as a philosophical analysis of the power and danger of language. The series is remarkable in every way.

Less well known, perhaps, is that Le Guin was one of the best novelist-critics we’ve ever had. Listen to her conversations with David Naimon about craft, or read her reviews for the Guardian, or hear how she describes the achievement of Virginia Woolf, and you’ll understand that we’ve lost not just a great writer of fiction but a great reader of fiction.

No critic better appreciated the importance of rhythm to the achievement of prose—how, as Le Guin puts it, all writing, and not just poetry, lives by “the deep beat to which the whole thing moves.” Le Guin’s greatest collection of non-fiction, The Wave in the Mind, gets its title from a letter Virginia Woolf wrote to Vita Sackville-West:

Now this is very profound, what rhythm is, and goes far deeper than words. A sight, an emotion, creates this wave in the mind, long before it makes words to fit it; and in writing (such is my present belief) one has to recapture this, and set this working (which has nothing apparently to do with words) and then, as it breaks and tumbles in the mind, it makes words to fit it.

Toward the end of the book, Le Guin writes, “None of us is Virginia Woolf, but I hope every writer has had at least a moment when they rode the wave, and all the words were right.” It’s true that none of us is Virginia Woolf. But Le Guin should know, and we should recognize, that she rode that wave and got the words right perhaps more than any writer of her time. From The Left Hand of Darkness: “I was alone, with a stranger, inside the walls of a dark palace, in a strange snow-changed city, in the heart of the Ice Age of an alien world.” From The Dispossessed: “It is not until an act occurs within the landscape of the past and the future that it is a human act.”

Le Guin’s death came as a shock, despite her age (eighty-eight) and despite the fact that she’d recently given up travel. Her last few years had been so productive in so many different ways. She had stopped working on longer fiction, though not until after the 2008 publication of Lavinia, one of the best and strangest novels she ever wrote. She had just published a series of conversations on the art of writing with Naimon. A new non-fiction collection, No Time to Spare, came out in December. On her personal blog, she continued to write lovingly and humorously about her cat, Pard. And she still regularly published reviews—mini-masterpieces of criticism, really—in the Guardian, reviews that showed the acuity of her reading and the catholicity of her tastes.

Science fiction sometimes gets a bad rap as a genre in which ideas are gussied up as fiction, but the ideas in Le Guin’s novels always emerge organically from form
sharetweet

In a typical review, Le Guin wrote on Claire Messud’s latest novel, The Burning Girl. That was the occasion, but how much more Le Guin did with it! Yes, she offers her judgment of Messud’s novel (“the story rewards the reader right through to the end”), and yes, she has sharp things to say about Messud as an artist (despite her attention to style, Messud is at heart a story teller). But the genius of this piece, and the genius of Le Guin as a critic, is in the framing. Here is how she opens:

David Copperfield, Jane Eyre and Huckleberry Finn all employed a voice that was then new to fiction: that of a powerless child indicting power misused. It is a compelling tactic, used by contemporary novelists so often that I’ve wondered whether adults are allowed to tell stories any more. It’s a risky tactic, too; for if we see innocence and wisdom only in children, and all adults as wicked and uncaring, the indictment is not of reparable wrongs and misdeeds but of maturity itself.

What a brilliant and wide-ranging insight—and how unexpected to encounter such moral seriousness and sophistication in an 850-word review!

Le Guin was—it hurts to have to use that past-tense verb—always sensitive to power misused. Her works are attuned to the violence of patriarchy, the nightmare of nationalism, the soul-deforming effects of fear, though her novels and stories never become political tracts masquerading as fiction. Last semester, I taught The Dispossessed in a course on science fiction. We spent almost an hour talking about a single paragraph in which Le Guin describes the exhilarating and extractive late-capitalist economy of the planet Urras, a world of overwhelming abundance and just as overwhelming injustice.

If you want to see a Marxist analysis of political economy, I told my students, just spend time with this passage. The alienation of labor, the fetishization of the commodity, the brutal erasure of the individual—it’s all there. Yet all of this is done not through abstract argument but through the things proper to a novel. Science fiction sometimes gets a bad rap as a genre in which ideas are gussied up as fiction, but the ideas in Le Guin’s novels always emerge organically from form: the details she focuses on, the characters and plots she creates, the rhythms she’s in total command of. To quote Fredric Jameson, a literary critic who appreciated Le Guin’s importance before most, Le Guin’s novels frequently “confront us with our incapacity to imagine Utopia”—and, in doing so, they force us to see our own world anew.

That being said, Le Guin could be a superb polemicist if and when she wanted to be. In 2014, her address at the National Book Awards went viral. In it, she defended the necessary freedom of the artist from market forces and ripped into the predations of Amazon specifically and capitalism more generally. “We live in capitalism,” she lamented, and “its power seems inescapable. So did the divine right of kings.” She couldn’t have known that we were headed for Trump, but she sensed that we were at a dangerous political moment. As she put it:

I think hard times are coming when we will be wanting the voices of writers who can see alternatives to how we live now and can see through our fear-stricken society and its obsessive technologies to other ways of being, and even imagine some real grounds for hope. We will need writers who can remember freedom. Poets, visionaries—the realists of a larger reality.

Le Guin has meant a great deal to me personally. I remember listening to The Word for World is Forest while driving back to Connecticut from Florida with my wife—and, Le Guin would be happy to know, with our cat in tow. I remember suffering a bout of insomnia in my early twenties and ripping through the Earthsea series in a kind of fugue state. I remember nervously teaching The Dispossessed in my first independent course as a grad student. Le Guin was a visionary, and she enlarged my sense of reality. I will miss her.

Searching for the Sacred 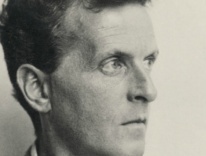 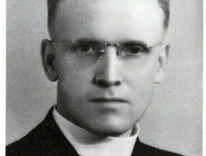