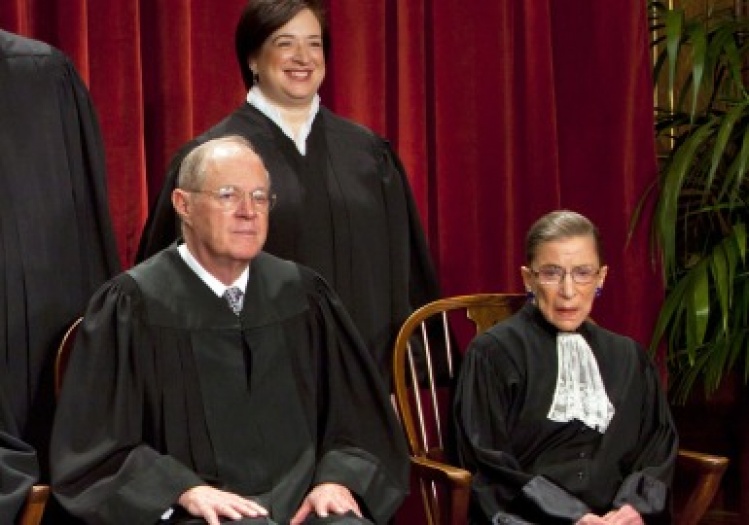 The Morality of Human Rights