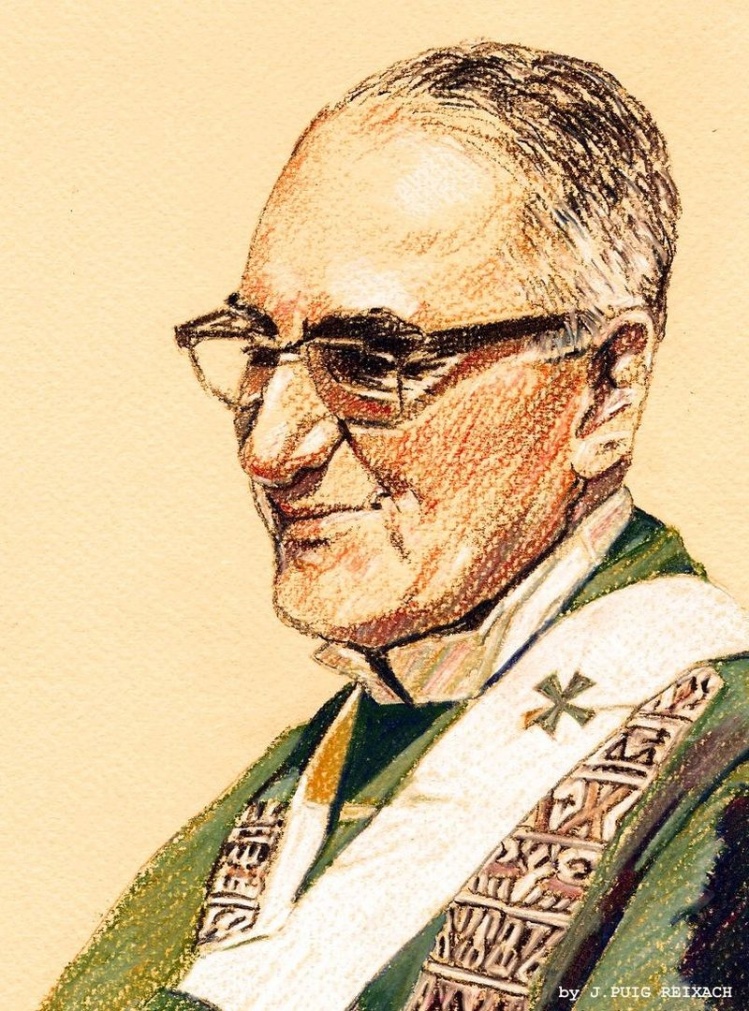 STANDING NEAR THE DOOR of St. Francis church in San Salvador on the evening of January 26, Archbishop John Quinn of San Francisco was overwhelmed by what he had just seen and heard. ''It was like seeing the pages of the New Testament come alive again," he said. Quinn was ready to go home for the night. Others at the church would not be doing the same. This was wartime, and the parish priest was announcing that anyone who didn't want to venture onto the streets was welcome to spend the night in the church.

Quinn had already heard a good deal about the war in the twelve hours he'd been in El Salvador. He had come to speak at a church-sponsored peace forum. But before delivering his talk, he had met and spoken with two peasants who said they had just fled a major army operation fifteen miles from the capital. They spoke of aerial bombardments and ground attacks. They said that of the civilians who had been caught in the operation, some had been killed, others wounded, and many more captured. And they added that other civilians were still in the attack zones, surrounded by army troops and desperate for food and medicine.

Such major military drives have become more frequent in El Salvador. But for those who were deciding whether to accept the offer to spend the night at the church, there was more than the "regular" war to fear. Just that morning, it appeared the death squads had struck. In a sister parish, three young men were found, throats cut, hands bound.

The two parishes had once shared a common pastor—Fr. Octavio Ortiz. On January 20, 1979, as Ortiz was leading a retreat for teenage boys, the police and national guard had stormed the retreat house, battering down the metal gate with an armored car. The priest and four of the boys were murdered. Ortiz is now buried behind the altar at St. Francis church, where Archbishop Quinn had just spent the evening. It had begun with prayers, Scripture readings, and songs. The people attending were from different parts of the San Salvador archdiocese. What they had in common was membership in the comunidades de base—the small, grass-roots Christian communities which have played a major role in the awakening of the Salvadoran church, and which have sprung up by the thousands in Latin America in the last fifteen years.

Members of the comunidades have been among the most common targets of the death squads. Last year, at a ceremony that marked the opening of a new chapel named after Archbishop Oscar Romero, the comunidades in one parish alone recalled six hundred of their members—''martyrs,'' they call them—who had been murdered in recent years. Individual members have had to abandon their homes because of threats and attempts on their lives; they now belong to comunidades that simply bear the name "the exiled." But all these communities are still very much alive, and this night members had come to speak with the archbishop about their lives and work. Anecdotes helped provide the full flavor of the comunidades' experience. One woman drew sober laughter when she mentioned that while the community she belongs to is only a year and a half old, "We already have our own oreja." (Orejas are the much-feared spies whose tasks include fingering "subversives" for the death squads.)

Finally, one of the coordinators announced, "We have saved the best wine for last.'' Two men, each about sixty years old, catechists and pastoral workers from the war zones, came forward to speak to the archbishop. Not long before, a fifteen-member women's delegation had presented their comunidades with much-needed medicine. But a few days later, the army burst into their village and carried off the medicine.

Quinn was the final speaker. In flawless Spanish, he compared the comunidades to the apostolic Christian communities. Those communities, he said, had suffered greatly and borne the sign of the cross, but had-also experienced joy. "And I see here among you, in spite of how you have suffered and been persecuted, a joy which is the gift of the Holy Spirit.''

Some church officials have said that they see, in the comunidades, a threat to the church. Quinn saw something else. "They speak," he said, "in the language of Scripture. You can see that the word of God is the great source of strength in their lives. I think it's a clear manifestation of the power of God at work in the church."