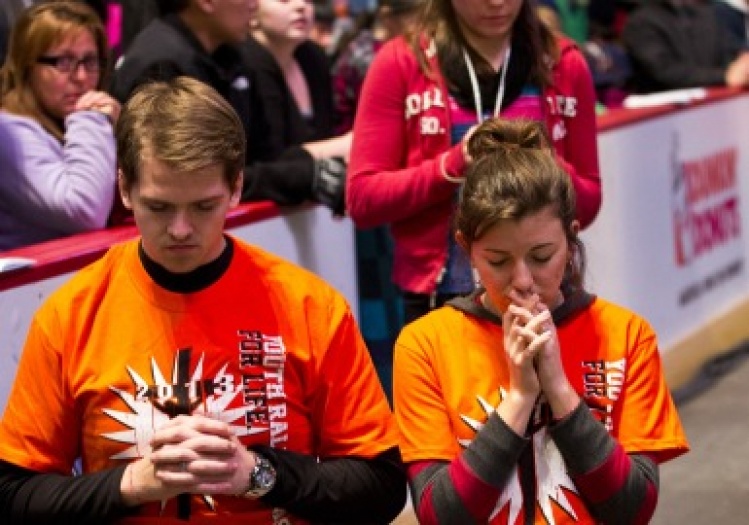 Whenever I write sympathetically about religion, I get bombarded by tweets and notes from readers who normally agree with me but cannot abide the idea that religious belief should be seen as intellectually serious.

And because I have written favorably about Pope Francis, I get more than my share of angry comments about the Catholic pedophilia scandal, which continues to haunt the church and troubles even its most loyal members.

Getting lambasted doesn’t bother me. On the contrary, citizens talking back to the purveyors of opinion is a glorious aspect of free speech. But my correspondents underscore the existence of a strong anti-religious current within a segment of the liberal community that is both an important political fact and a potential problem for progressives.

Here’s the challenge: Americans who are left-of-center are far more religiously diverse than their opponents on the conservative side. When it comes to matters of faith, liberals and Democrats have a far more complicated task of coalition management -- although religion also raises some serious difficulties for the right.

Consider the findings of a survey (in which I was involved) released last month by the Public Religion Research Institute and the Brookings Institution. Using the answers to a wide variety of questions, we created a scale that broke our respondents into four groups: Religious conservatives, moderates, progressives and the non-religious.

Two things are thus true simultaneously: Non-religious Americans are a very important part of the liberal constituency; yet the majority of liberals have ties to religion. The survey found that African-Americans, who are deeply loyal to most liberal causes (and to the Democratic Party), are among the most religious people in the country. For liberalism to thrive, there needs to be acceptance and, even better, some respect across the boundaries of belief and non-belief.

Yet if liberals face obstacles when it comes to faith, conservatives have problems of their own. The most serious? The religious conservatism that is such an important component of the right and the Republican Party is deeply unattractive to the rising generation of voters. In addition, many across age groups who are quite conservative in their theological views are rather progressive when it comes to economics, especially on issues such as raising the minimum wage.

These trends should disturb conservatives looking to the future, but they should also give pause to religious leaders. The association of religion, and particularly Christianity, with conservatism appears to be turning off substantial numbers of young Americans to faith.

On the other hand, a concern for social justice not only unites large numbers of believers across conservative/progressive lines but also appeals deeply to the more skeptical young. This is one reason why Pope Francis’ eloquent emphasis on lifting up the poor, so visible during his recent trip to Brazil, could make him a transformational leader.

Conservatives need to pay attention to the power of justice and compassion. Otherwise, they will find their cause undercut, even within their religious base, by a refusal to grapple with the economic system’s unfairness. As for progressives, they would be foolish to push away religious allies who are instructed by scripture of the Almighty’s ambition to “loose the bonds of injustice” and “let the oppressed go free.”