The Real Dangers of Rescinding DACA 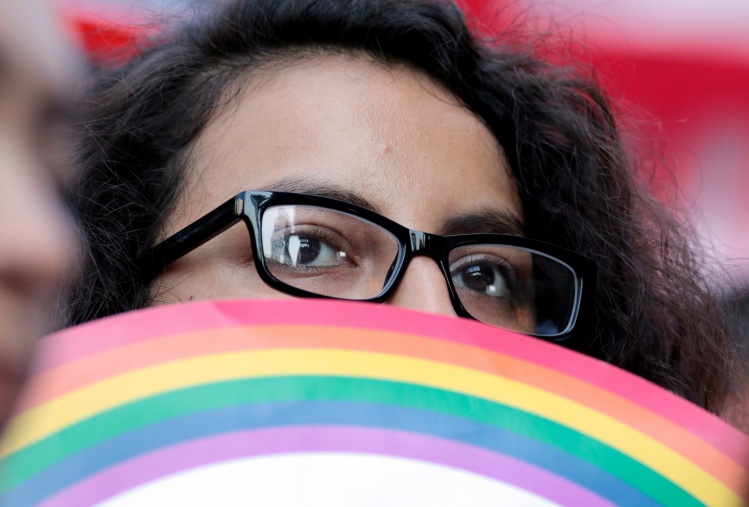 Concern about President Trump’s decision to rescind DACA (Deferred Action for Childhood Arrivals) has focused in large part on how seriously it would affect the U.S. economy and the futures of DACA recipients (Dreamers) and their families. What’s been overshadowed is the grave danger that many of the nearly 700,000 Dreamers from El Salvador, Honduras, Guatemala, and many parts of Mexico would face if the U.S. government were to deport them.

Day-to-day life for millions of people in these countries is defined by violent gangs, drug traffickers, and corrupt police and government officials. Gender-based violence and discrimination and persecution against members of the LGBTI community are rampant. Navigating these hazards requires skills and understanding that the majority of Dreamers could not possibly possess, having left their countries at young ages and having been away for so long. Knowing the “do’s and don’ts” is critical to survival in these countries; lacking that awareness, Dreamers would be particularly vulnerable to predators and victimization.

Generally speaking, Dreamers would be immediately recognized wherever they settled. They’d be at predictably high risk of extortion, with death the punishment for being unwilling or unable to pay; of kidnapping, with their families then facing exorbitant ransom demands that many could not conceivably meet; of being coerced to join gangs and drug-trafficking organizations under threat of torture and death; of sexual predation, including sexual slavery and forced involvement in the commercial sex industry; of violence based on sexual orientation; and of psychological, physical, sexual, and financial abuse in the labor market.

Despite the presence of many officials of high integrity and professionalism, the capacity, and in certain respects the willingness, of governments to control violence and protect the public in these countries are constrained by extreme resource scarcity, criminal groups that intimidate and terrorize public officials, indifference on the part of many public servants, endemic corruption, and institutional weaknesses within the police, prosecutors’ offices, and courts. Together, these factors make it completely unrealistic to believe that Dreamers would receive protection from governments of these countries. To illustrate, more than 95 percent of gang-related and organized-crime homicides in El Salvador, Honduras, Guatemala, and Mexico go unpunished. Gender-based violence is rampant and, relative to its frequency, is rarely investigated or punished; and violent crimes against Dreamers who are members of the LGBTI community would almost certainly be ignored entirely due to deeply embedded prejudice, at societal and institutional levels, against persons of non-conforming sexual orientation.

Exacerbating Dreamers’ vulnerability further is the fact that many have no family to support and protect them during the re-integration process. Within these societies, a family network is essential for survival, and not only for minors. Social, cultural, and economic factors make it common for people to live with and remain economically tied to parents or other adult family members into their thirties, including after they are married. Without a family network, and given sub-poverty level wages, even Dreamers with a college education and marketable employment skills may find it impossible to survive. Those who lack such skills, or who speak only marginal Spanish, would face even greater difficulties.

When considering the future of DACA, we must acknowledge that deporting Dreamers to dangerous countries would, in potentially tens of thousands of cases, be like throwing innocents to the wolves.

Thomas Boerman, Ph. D., has worked as a consultant to governmental and non-governmental organizations involved in violence reduction efforts in Central America and Mexico; authored and contributed to numerous articles and reports; and served as an expert witness in over 1,000 gang, organized crime, gender-based and sexual orientation cases in U.S. immigration courts.