'The Practice of Catholic Theology' 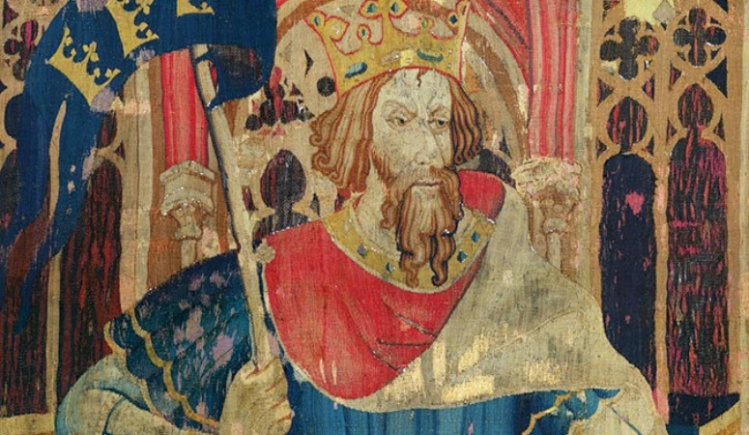 The Practice of Catholic Theology is Paul J. Griffiths’s “modest proposal” for what it takes to be a proper Catholic theologian. In brief: the aspiring theologian requires intellectual skill, familiarity with key Christian texts and church documents, and an interest in asking and answering research questions about God (or, as Griffiths titles him, the lord). More notable is what the Catholic theologian does not require, namely any kind of imprimatur from the church, any interest in being a practicing Catholic, or even any particular fondness for God.

When Griffiths first floated this proposal in a 2014 plenary address to the CTSA, it was interpreted as anything but modest. Many critics charged Griffiths with failing to acknowledge the complex ways that Catholic social teaching guides and shapes Catholic theology. One also might view Griffiths’s proposal as a challenge to Pope John Paul II’s directive in Ex corde Ecclesiae: “Catholic theologians, aware that they fulfil a mandate received from the church, are to be faithful to the magisterium of the church as the authentic interpreter of sacred scripture and sacred tradition.” While only binding for Catholic theologians at Catholic universities, Ex corde hints that in the eyes of the church, Catholic theologians are defined by far more than a particular technical competence.

Confession: I am not a Catholic theologian—not even an aspiring one. I am a philosopher, a Catholic, and occasionally a philosopher of Catholicism. So I lack the intimacy with the key texts that Griffiths thinks compose the subject matter of Catholic theology. Still, I find his proposal fascinating. For those of us interested in how to best implement academic freedom and intellectual pluralism in the context of a Catholic university, it raises important questions. I nevertheless found myself unconvinced that good Catholic theology could be so coldly neutral.

Some of my reservations are sociological and historical. Griffiths claims that you can be an excellent Catholic theologian even if you are indifferent to God. Even if you hate God. Indeed, the haters find themselves in an epistemically unique position: “those who know the lord under the sign of hatred...know something of the lord that the lord’s lovers never can. They know the pain of willed separation, the burn of love deliberately refused, the scouring of the lord’s regret and anger at their lukewarmness or their hatred. They see the lord’s face under a different aspect than do lovers, but no less a true one.” If we want our theology departments to have a more balanced and complete understanding of God, should we fund chairs in Satanism?

It is hard to find examples of excellent scholarship (theological or otherwise) that proceed from indifference or unsympathetic hatred of its subject matter. The best proof of possibility is actuality. In the case of theology, it would bolster Griffiths’s argument if he could supply examples of such theological scholarship. Perhaps the best bet would be a figure like Nietzsche, but it is a stretch to think of Nietzsche as a figure who teaches us about God (rather than, say, power and human psychology).

MY OTHER WORRIES about Griffiths’s proposal are more straightforwardly philosophical. His demarcation of Catholic theology assumes it is a straightforward matter how our terms get to be about God. “Discourse about god and the gods, individuated from other discourses by topic and recognizable by its distinctive lexicon and syntax, is no more difficult to recognize and produce than biological or legal or political discourse. It’s learned just as they are, and deployed just as they are. The difference is given by what it’s about: the lord. But that difference doesn’t exempt it from the category of discourse, or make the modes of its recognition, learning and deployment in any significant way distinct from those other discourses.”

But it is a devilishly tricky matter to determine what some particular discourse is about, because it is not often transparent to us what our words refer to. For example, the term “jade” is ambiguous. Historically, it is used by some communities to refer to jadeite, a mineral composed of sodium and aluminum. It is used by other communities to refer to nephrite, a mineral composed of calcium, magnesium, and iron. Crucially, most speakers have no clue as to the chemical structure of the thing they call “jade.” “Jade” refers to a different kind of thing in the mouths of people in different communities—its reference is partly determined by the environment, not only by speakers’ psychology or intentions.

Reference can also shift and be destroyed over time. We might well suppose there was a real King Arthur who fought the Anglo-Saxons in the late fifth century. But in the intervening centuries we have published epic poems confusing this leader with other great figures of Europe’s past, some real and some mythic. “King Arthur” in the mouth of any contemporary speaker does not automatically refer to that fifth-century warrior, but rather a fictional amalgam of these myths and histories. When did “King Arthur” stop referring to the original Arthur? It did not happen all at once, and nobody was conscious of the reference change. Socio-linguistic pressures can just quietly—and unbeknownst to any particular speaker—change what a word names.

How can we be so confident, then, that names like “God” and “the lord” uniquely pick out God? How could we be confident they have not subtly shifted what they are about in response to confusions, social pressures, and linguistic mergers and acquisitions that characterize centuries of religious discourse and pluralism? This is a major question in the philosophy of religion. We cannot assume that just because two speakers use the same words, they are talking about the same thing.

I’d like to think we are able to refer to God, even if we cannot in any way control God with our language. And I’d like to think that different theological discourses can all refer to the same God, thus giving us the possibility of substantive theological dispute. But we need some assurance that our God talk doesn’t drift the way the name “King Arthur” has. The best response to this puzzle, I think, is to invoke the Holy Spirit. God himself has set up the world in such a way that our terms refer to him, even though he is significantly hidden from us, and even though all the disordered God talk in our world threatens to confuse and destroy reference. Enduring reference is one of the miracles of Pentecost.

But for this solution to the reference problem to work, we must assume that the Spirit is working in theological communities—ensuring that their God talk is properly about God. Griffiths’s account of theology entails that a community composed entirely of disinterested atheists could conduct Catholic theology with the same skill and success as a community within the church. But why suppose the Holy Spirit would do this reference-fixing work for the disinterested atheists? Why not think they’d be studying the divine analogue of nephrite, while the believing Catholic theologians are studying jadeite?

Griffiths’s vision for Catholic theology is provocative, clear, interesting, and anything but modest. But he downplays how alien and difficult the subject matter of Catholic theology is, and he ignores our very real dependence on miraculous assumptions (like the miracle of divine reference) for the fruitfulness of theological discourse. I have immense respect for those who work in this strange and epistemically risky discipline.

Meghan Sullivan is the Rev. John A. O'Brien Collegiate Chair and Professor of Philosophy at the University of Notre Dame.