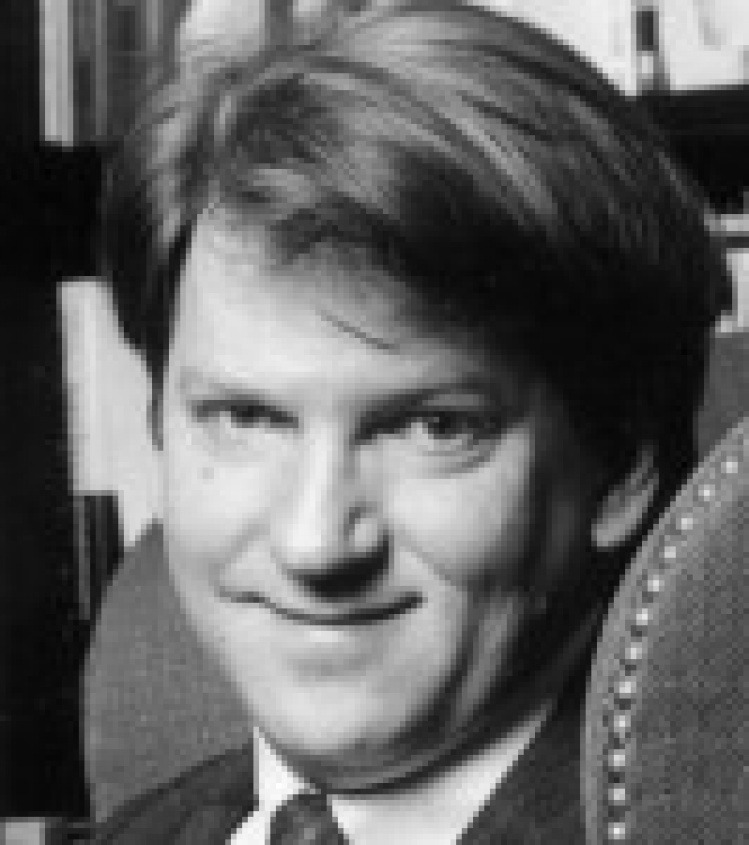 The rest of the (farmer) story