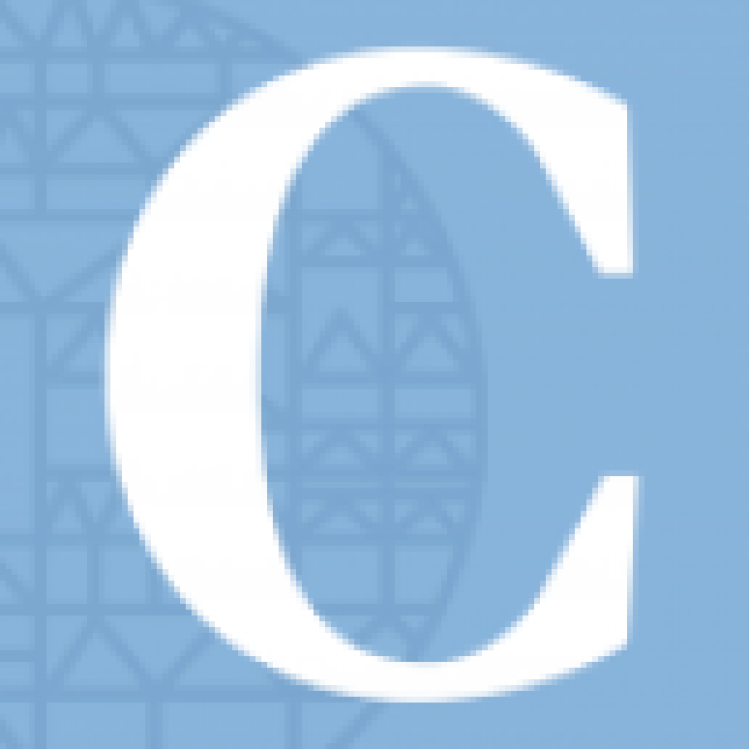 Highlights include Jackson Lears on Diane Ravitch and education reform:

In reasserting the claims of public education, Ravitch is swimming against a strong current of conventional wisdom. Privatization is a bipartisan cause, though the word itself is rarely mentioned. George W. Bush’s No Child Left Behind program and Obama’s Race to the Top, along with most of the mainstream media, have embraced the corporate reformers’ worldview in all its bullet-point banality. This view depends on a series of assertions, from general assumptions to specific recommendations. Here are the key points: Education at all levels is about training students how to succeed in a globalized economy; declining test scores and graduation rates demonstrate that schools are failing our children; poverty is just an excuse for failing schools, and great teachers by themselves can counteract its effects; teachers unions protect mediocre teachers through outdated policies like tenure; standardized tests (sold by various companies in the education-industrial complex) should be used to evaluate teachers as well as students, and teachers whose students’ scores fail to rise should be fired; a nationwide network of privately run (but publicly funded) charter schools should be encouraged as an alternative to public schools. This last is another arena of consumer choice for beleaguered parents oppressed by the “public-school monopoly.” What could be more American than that?

Death before birth brings a profound grief to a family. It blunts hope and forces mothers, in a very immediate, physical way, to confront death. It is a problem of public health, but also a theological problem—“Why does God let this happen?”—and a searing one in the lives of many parents and families.

Christian churches have been strong defenders of the unborn, with Catholics particularly active in opposing abortion and embryo destruction. These positions demonstrate a strong commitment to life before and after birth. But perhaps insufficient care—both in teaching and pastoral settings—has been given to the puzzle of children not aborted who nonetheless die before birth. About twenty percent of pregnancies end in miscarriage (and, given the difficulty of counting early-term loss, the actual rate is higher). Churches that locate life’s beginning at conception ought to meet these losses with gravity, both for the benefit of grieving families and for the witness to life it demonstrates. Difficult questions of science and theology stand in the way of easy answers or comfort. Yet the problem is big enough and occurs frequently enough to require more sustained attention. Churches should do a better job of recognizing this as a theological problem and offering liturgical and pastoral support to those affected by it.

What You Read at Commonweal in 2015