More Than a Nice Story 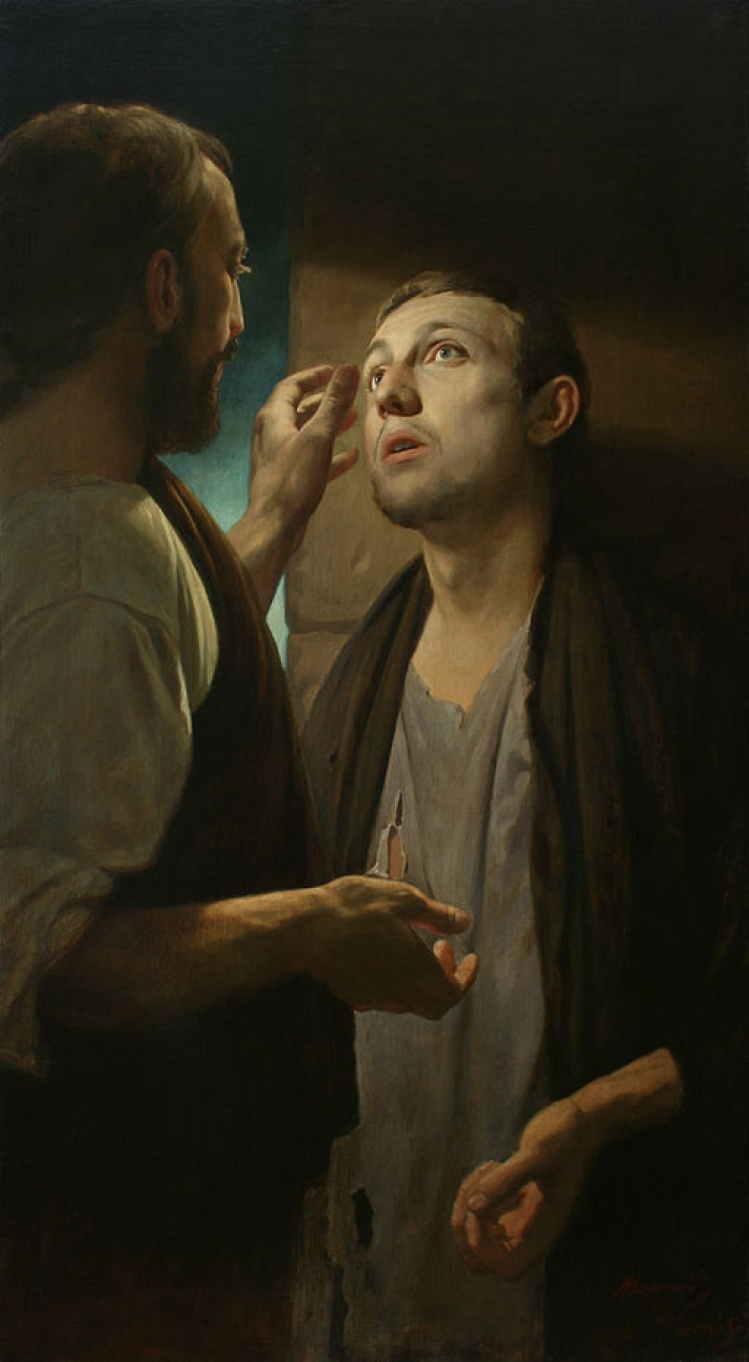 In the introduction to his new book, James Martin, SJ, explains that he wants to “look at Jesus” through the lens of his own education, prayer, and especially his experience on pilgrimage in the Holy Land. In a sense, Martin’s pilgrimage was an effort to follow the advice of his order’s founder, St. Ignatius. In the Spiritual Exercises, Ignatius recommends that while praying one set himself imaginatively in the scenes of the gospels. “Composition of place,” as the practice is known, is a venerable technique (and indebted to Franciscan spirituality). It has long been argued, for example, that Caravaggio used the practice as he painted the Supper at Emmaus in a Roman trattoria.

Of course, no two-week pilgrimage could cover all the Holy Land locations connected to the life of Jesus. Martin chose those that illustrated the stories from the gospels about which he had long meditated in his own Jesuit formation. What’s most impressive about Jesus: A Pilgrimage is how Martin weaves together his own deep reading of superior scholarship with insights he received from his own prayer life. From this mélange of observations, Martin draws helpful applications of a pastoral nature.

But Jesus is not a guidebook to the Holy Land. Martin’s intended audience is not tourists, but rather educated laypeople who can accompany him on the way—especially those who might feel a bit intimidated by the work of scholars such as Daniel Harrington and John Meier. It is a mark of Martin’s skill as a writer that his engaging prose is never swamped by technical language. Neither is this a book of dispassionate observation. Martin traveled as a believer. In his discussion of the multiplication of the loaves, for example, he rejects the nineteenth-century explanation that Jesus simply urged the crowd to share what they had already brought. Citing John Donahue and Daniel Harrington, Martin situates that interpretation within the “nice thought” school of exegesis. He demands that the reader face up to the miraculous in the gospel stories. Martin rejects the argument that the Resurrection is best understood as an expression of the desire of Jesus’ followers to keep his memory alive. To erase the miraculous from the gospel accounts, he writes, is to eviscerate their power, and finally to turn them into “nice” stories.

Early in the book Martin makes the old distinction between the Jesus of history and the Christ of faith, noting that it is the former rather than the latter that he will highlight. The distinction, of course, could lead to unacceptable theological consequences. As Pope Benedict XVI wrote in his Jesus of Nazareth, to emphasize only the Jesus of history is to lodge oneself only in the past. But it is clear that Jesus is vividly present to Martin, so that the distinction dissolves into a different formulation: The Jesus of history is the Christ of faith. In his discussion of the post-Resurrection stories, Martin admits as much, since those narratives insist that those who saw the risen Christ knew him because "they knew him during his public ministry. Mary [of Magdala] recognizes his voice because she had heard it before."

Because the gospels, especially the synoptics, are foundationally narrative in character, it is critical to read the stories with close attention to detail and language. As Martin points out, when Jesus is asked a question he frequently answers with a story. In the chapter on parables, he notes that when we want to know what God is like we get the answer in the story of Jesus. “In a sense,” Martin continues, “Jesus is the parable of God.”

Martin is one of our most popular spiritual writers—and for good reason. His writing is clear and compelling. He does his homework. He’s not afraid to use his own story to make a larger point, all while keeping in mind both the convinced believer and the willing inquirer. This volume, complete with a generous bibliography and suggestions for further study, can be read on one’s own, but it would also work well for a study group. If I may borrow a line from Augustine’s Confessions: “Take up and read!”

Lawrence S. Cunningham is John A. O'Brien Professor of Theology Emeritus at the University of Notre Dame and the author of Things Seen and Unseen: A Catholic Theologian's Notebook (Ave Maria Press).