More on Douthat and the Vital, Betrayed Remnant

By Mollie Wilson O’Reilly
Synod on the Family 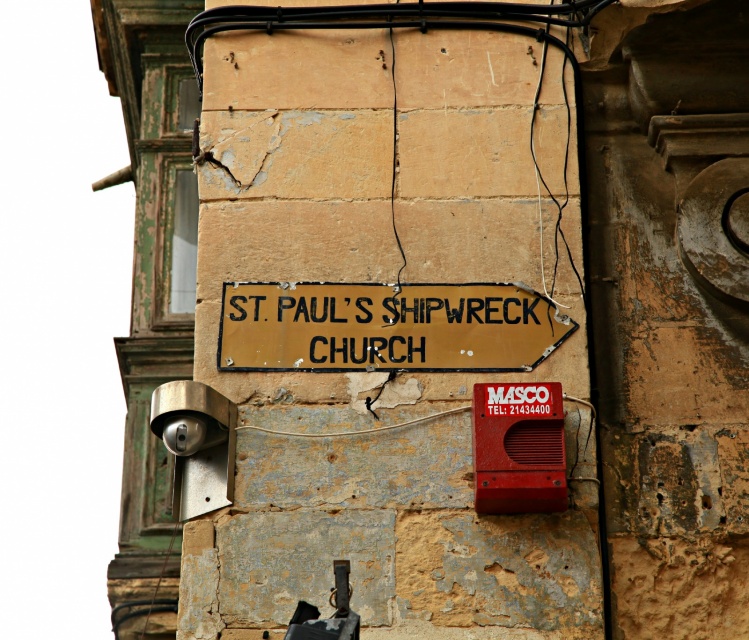 I am glad Peter Steinfels has written such a clear and comprehensive response to Ross Douthat's Sunday column in the New York Times, "The Pope and the Precipice," because now I can throw in my two cents with a focus on the part that really took me aback.

I don't care so much about how Ross Douthat understands church teaching on marriage—especially since he seems to have so little interest in the real and embarrassing bind that teaching has forced on the real people whose situation Cardinal Kasper et al. are seeking to address.

This, though, I found "stunning," as Peter said in his post below, and deeply revealing too:

Such a reversal would put the church on the brink of a precipice. Of course it would be welcomed by some progressive Catholics and hailed by the secular press. But it would leave many of the church’s bishops and theologians in an untenable position, and it would sow confusion among the church’s orthodox adherents....

Those adherents are, yes, a minority — sometimes a small minority — among self-identified Catholics in the West. But they are the people who have done the most to keep the church vital in an age of institutional decline: who have given their energy and time and money in an era when the church is stained by scandal, who have struggled to raise families and live up to demanding teachings, who have joined the priesthood and religious life in an age when those vocations are not honored as they once were. They have kept the faith amid moral betrayals by their leaders; they do not deserve a theological betrayal.

Are these the real stakes of the discussions at the synod? Not the possibility that the church has condemned some of its members to a state of perpetual mortal sin, at least in the technical matter of reception of the Eucharist, even though the circumstances of their lives may not support such a verdict—but rather the possibility that some self-described "orthodox adherents" will feel put out and "betrayed" if the church discovers room for mercy in any of its positions? That it would even occur to Douthat, or anyone else, to weigh it this way—a win for their side ("some progressive Catholics" and "the secular press"; still no mention of the people who would be most directly affected) is a loss for ours—is astonishing to me. But it does help me understand the full-on panic I've observed among some conservatives since the synod began its deliberations. I've wondered, are they really so certain that this specific application of Christ's teaching on marriage cannot be adjusted in the slightest? Can they be so convinced that the church's current practice, which sits so awkwardly on many Catholics' lives, is nevertheless the only possible way of being faithful to the words of Jesus?

But if Douthat is accurately describing how people other than himself view the situation, then it's not really about that at all. The panic apparently comes from fear of a loss of status. They're so convinced of this story Douthat tells, where the church is saved from shipwreck only through the efforts of its small but valiant remnant of orthodox adherents, that the spectacle of progressive Catholics feeling hopeful rather than cast down and dejected is a scandalous one.

Michael Sean Winters was troubled by the same passage. And Andrew Sullivan focused on it, too:

...in Ross’s column, there is a clear assumption that his side of the debate owns the church, that any contrary views to his are an outrageous, treasonous and unprecedented attack on the institution itself, that any accommodation of mercy for those caught in the cross-hairs of the teachings on sex and marriage and family is somehow a “betrayal” of the core faith. Not a misguided idea—but a betrayal.

"They are the people who have done the most to keep the church vital"? Well, certainly, if you ignore the generations of Catholics who stepped up to the challenge of the Second Vatican Council—from sisters and laypeople who pursued studies in theology and ministry, to pastors who sought ways to bring people in to full and active participation in the reformed liturgy, to the volunteer catechists and underpaid parochial school teachers whose witness and seriousness Cathleen Kaveny so eloquently defended in her piece looking back on "That '70s Church."

Those very people have often been cast as the villains—they and their folk Masses and felt banners are the reason we're in this mess, as the story goes. But a lot of Catholics (myself included) would say that they're the reason we're still in the church today. The vitality in my parish comes from the people who show up every week to distribute Communion and bring it to the sick, to proclaim the word, to supervise the teenagers in their service projects and prepare the littler kids for first penance and Communion, to run the soup kitchen and coordinate Eucharistic adoration and so on and so on. Not many of them are JPII-era converts or would identify themselves as part of the orthodox remnant, from what I can tell.

As for the bit about those orthodox adherents being the ones "who have joined the priesthood and religious life in an age when those vocations are not honored as they once were"—I think by "less honored" he is referring to the general decline in cultural deference to religious authority. But that's not what's been driving the progressive Catholics from the church's uniformed ranks. When you spend a few decades systematically drumming out progressive views from the hierarchy and the seminaries, and squeezing both labor and money out of the apostolic congregations of women religious while denigrating both their dignity as adult women and their faithfulness as members of the church, and aggressively policing the boundaries of acceptable theological inquiry in ways that disillusion committed intellectual believers—when you spend several decades, in other words, working to drive anyone but the "orthodox adherents" from the church's ranks, only to turn around and say "You see, this church would be nothing if it weren't for us!" Well, you've started telling the story of your own faithfulness and significance in a very convenient place.

I don't think I am in the group Douthat is describing. But I certainly have been giving my "energy and time and money" to the church for my whole adult life, and struggling to live my marriage and raise my family in accordance with demanding teachings. And it would never even occur to me to consider the sorts of things being discussed at the synod—not a reversal on the basic nature of marriage, or the imperative of committed Christian love, or the centrality and meaning of the Eucharist, but rather a possible path back to wholeness for people now labeled as sinners without any realistic recourse to forgiveness—a "betrayal." I don't do what I do as a Catholic because I believe the church owes me something in terms of shoring up my self-image. Are there really so many other people out there who conceive of their whole faith lives in such essentially petty terms? I would have thought that to be an unfair caricature of conservative Catholics. And then I saw Douthat laying it out as simply factual in his column in the New York Times.

It's a tired old trope, as Peter said, that divisions like this one boil down a clash between those who want the church to stick to the Truth and those who don't care about the Truth and just want its teachings and practices to be more convenient for them. That's certainly not borne out by what I saw at the synod. Open discussions of the kind Francis has encouraged are valuable because they demonstrate that the church really does care about being faithful to the Truth, and not just about protecting its own authority. After all, things are not true because the church insists on them. The church insists on them because they are true. And it has, in the past, taken longer than it should have for the church to stop insisting on upholding things that turned out, in the light of Christ, to be not so true after all. If there is nothing but truth and goodness and faithfulness to the gospel in the church's current practices on sex-and-family matters, then I hope that nothing about those practices will change. But to worry that even asking the question will sow dangerous confusion and drive people to schism strikes me as showing very little faith in the persuasiveness of Truth. And if there are Catholics so easily tempted to tantrum and schism, then maybe they're not as vital to its survival as they think they are.

Khamenei: "Everyone supported the state"