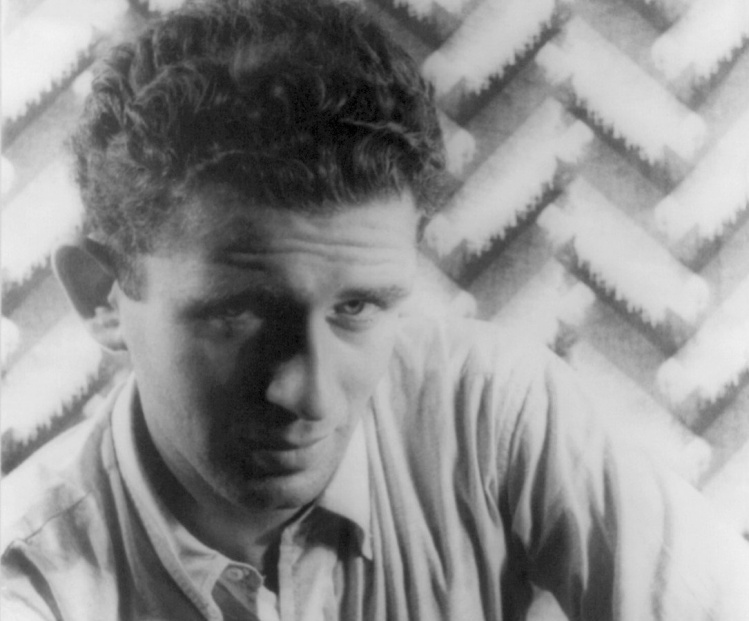 You can almost feel sorry for Norman Mailer as Germaine Greer takes the microphone in D. A. Pennebaker’s Town Bloody Hall, the 1971 documentary on the electric public debate between Mailer and four feminists. Having just been introduced by Mailer as that “distinguished and um, young and formidable lady writer,” Greer strides to the podium and suggests that “what we accept as a creative artist in our society is more a killer than a creator—aiming his ego ahead of lesser talents, drawing the focus of all eyes to his achievements, being read now by millions and paid in millions.” The audience roars in recognition—while Mailer stands there, the Great Public Male, absorbing the blows.

Why Mailer would offer himself up as a target is made clear in critic and scholar Edward Mendelson’s attentive new book, Moral Agents: Eight Twentieth-Century American Writers. Mailer habitually “required a large supporting cast of antagonists,” Mendelson observes; and “the more that women felt provoked by him, the more he felt masculine to himself.” Such insights into the writer’s psyche abound in these essays. The loose group portrait begins with Lionel Trilling, establishing himself as a preeminent public intellectual; includes Dwight Macdonald, Alfred Kazin, William Maxwell, Saul Bellow, and W. H. Auden; and concludes with Frank O’Hara. The book’s title captures the profile of men who, in Mendelson’s phrase, “seized for themselves the authority and power to shape American literary culture” and confronted “moral tests and temptations” in their quest. Mailer is most clearly the kind of writer Mendelson is interested in: one who strove for capital-g Greatness. The inner conflict that accompanies the pursuit of such power forms a major theme of the book.

With each subject, Moral Agents focuses on the tension between the private writer and the public man who wrote to lead. Mendelson reads Lionel Trilling’s diaries, full of conflicted ego, as if to say, “Aha! I knew it.” The diary entries reveal that Trilling associated creative genius with amoral chaos, and so was irritated at having to present himself as a civilized gentleman; his moral struggle took the form of repression. With Bellow, Mailer, and Kazin, the conflict appears as a subverted masculinity that haunts their work and their lives. The moral concerns taken up in their art are set against the background of their actual behavior, including how they treated their wives. Perhaps unsurprisingly, their abstract commitments didn’t always translate into kindness or humility.

Mendelson uses the word “morality” as shorthand for “a matter of the inner logic of actions and consequences, not of precepts and rules.” Morality, in other words, isn’t an external imperative, and when it threatens to seem so, as with Auden’s explicit concern for love of neighbor, Mendelson goes out of his way to insist otherwise—emphasizing, in this example, Auden’s rejection of institutional Christianity. At times this attenuated and slightly idiosyncratic definition of morality leaves Mendelson describing little more than an emotional disposition. His treatment of William Maxwell lays bare the influential New Yorker editor’s deep fatalism, and we see how Maxwell’s spare, passive prose style was born out of his expectation that the world may contain story, but no plot, no clear cause. Moral agent? Actually, one could call Maxwell’s gift artistic vision without moral imagination.

If Mendelson’s treatment of morality doesn’t always convince, it could be because his deeper concern is individual personhood. His gift for parsing personality—by which he means not inherited temperament, but a disposition that develops over a lifetime of choices—sets Moral Agents apart. Mendelson unabashedly psychoanalyzes his subjects, weaving his conclusions into his literary and biographical descriptions. “Whenever [Auden] wanted to rid himself of something in his psyche, he first gave it a voice in his poems.” “Kazin accused himself of sins he didn’t commit to avoid thinking of the mundane ones he did.” “[Bellow] was always troubled by the gap between his peacock’s display of words and the self that his words half-concealed.” It makes for an entertaining mix of sharp insight and gossip.

The book’s demographic is narrow—mid-twentieth-century, mostly New York City–based white men—but Mendelson preempts criticism by arguing that he has chosen writers who made pronouncements on the world at large, and as he points out, it was men who were allowed to make such claims within “the political and cultural marketplace” of the era. He adds that his last book, The Things That Matter, exclusively featured women writers whose work explored the interior life. This division, he insists, is not an argument that male and female writers have essentially different qualities, but simply “reflects nineteenth- and twentieth-century social realities that were the product of stereotyping and prejudice.” Fair enough; Mendelson’s subject is literary and moral authority within a specific cultural milieu. But if he had engaged writers who had to apply their considerable talents and influence obliquely, perhaps we could have learned even more about what power and moral authority could mean in that generation.

In today’s generation, at any rate, the public intellectual’s job—as far as we even acknowledge it—has become largely ceremonial, and the institutions that could give a single person the same wide cultural influence have weakened. In most cases, Mendelson’s portrayals don’t tempt us to mourn the loss. But then there is the rare case where moral and artistic vision were fully married, as in the work of W. H. Auden. Mendelson is Auden’s literary executor, and he paints the poet as a genius who, in contrast to some of the others, over time became painfully aware of his capacity for sin, and correspondingly made himself appear “less than he was.” When the poet gave readings late in his career, Mendelson recounts, “more than once, someone in the audience complained that he was no longer ‘leading us’ as he did in the 1930s—while Auden stared straight ahead, ashamed that he had once made it possible for those who wanted a leader to imagine he was one. ”

Auden’s authority cost him, as it did most of these men, but his was greatness of a different sort than the one Germaine Greer dismissed; here the principle and the presentation are united. Bring on that kind of genius.

From St. Nicholas to Santa Claus: An Interview