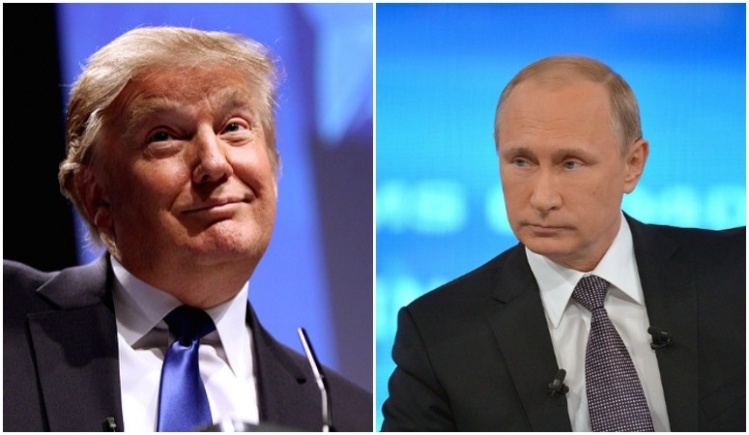 The Hidden & Deadly Bias of Class