By James Hannan
The Last Word 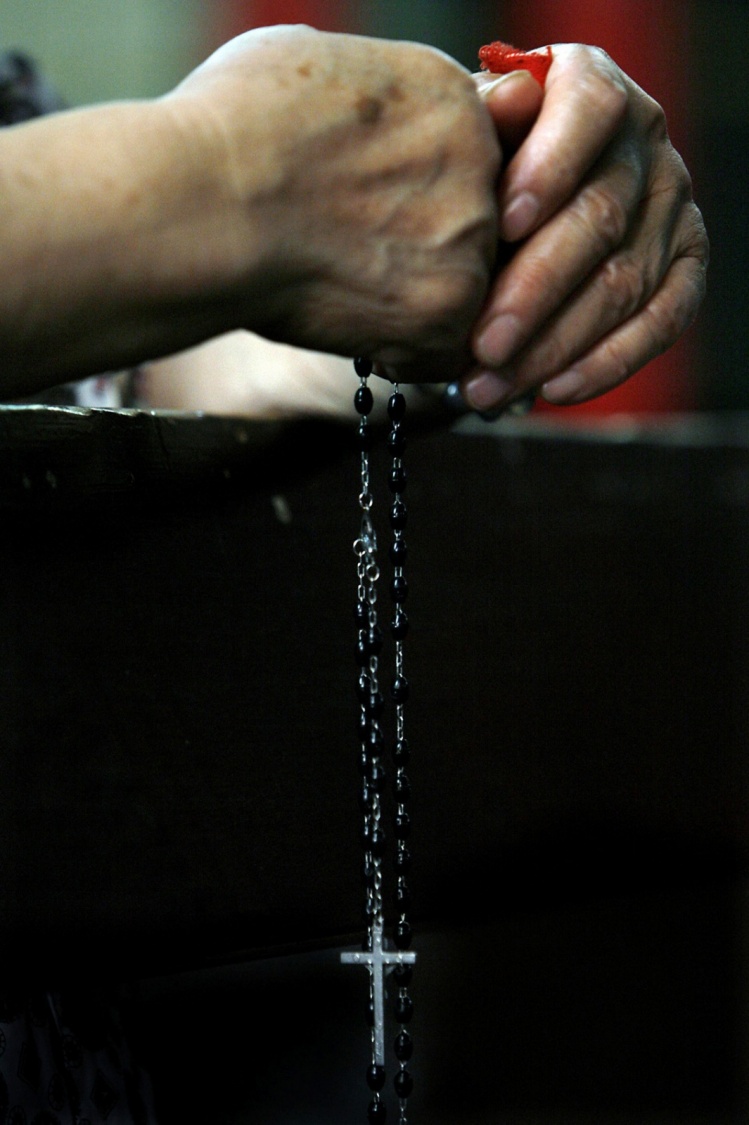 My wife and daughters and I were headed out to Saturday Vigil Mass on a dreary November evening some thirty years ago. The phone rang, and my wife and I exchanged worried glances as she picked up the receiver. Dr. John DeMaio from Pennsylvania Hospital’s neonatal intensive-care unit was on the other end of the line. His voice, a calming influence during the four weeks that our son had been in the NICU, was uncharacteristically subdued.

“Mrs. Hannan…you’d better get over here right away. James has taken a turn for the worse.”

Our son was born fourteen weeks premature—right on the edge of viability. He weighed two pounds, eight ounces at birth, largely because of the steroid injections my wife had endured in the weeks she had spent in the high-risk maternity ward prior to his birth. His weight quickly dropped to one pound, fourteen ounces.

In the month since James’s birth, we had become accustomed to setbacks in our son’s struggle to survive. We knew the odds were long. We knew that he was susceptible to such grotesqueries as necrotizing enterocolitis, retrolental fibroplasia, brain bleeds, and neonatal respiratory-distress syndrome. Would one of these  end his brief life?

That night, whether out of avoidance or in an act of blind faith, I insisted that we go to Mass. James had been included in the parish’s list of special intentions since his birth, as had my wife before that. We had drawn strength from our parish community, and it seemed only fitting that we worship with them before visiting our son.

Whatever inspiration we had gotten from the service soon dissolved and a mind-numbing dread settled over us as we drove to the hospital. I remember very little of the trip to Philadelphia or how we made our way to the NICU. Dr. DeMaio caught sight of us at the entrance, and he rushed to greet us, his manner oddly animated.

“Folks,” he stammered, “I can’t explain it, but between the time I called and about fifteen minutes ago, James’s condition improved dramatically. There’s just no explaining it medically.”

We were stunned, and overwrought, and grateful for the miracle that had been bestowed on our family. Perhaps all those feelings colored our perception of our son as he lay in his isolette. He looked almost beatific, despite being encumbered by an array of monitor leads, intravenous lines, and feeding tubes.

His course after that evening was typically uneven—“Never trust a preemie” was Dr. DeMaio’s mantra. But James gained weight, was able to regulate his body temperature, and took formula from a bottle. The hospital sent him home on a heart-lung monitor the week before Christmas. He weighed five pounds, four ounces. It was a time of great joy and even greater anxiety. We weren’t new to parenthood, but his special circumstances required almost constant vigilance. We’d rush to his crib every time the monitor’s alarm sounded, ready to rouse him or perform CPR. Thankfully, most of the alarms were set off by a loose wire. We didn’t allow visitors for several weeks, fearing that he might pick up an infection. But we did have our parish community continue to pray for him.

James had some residual vision and hearing problems, which were resolved by the time he started school. He developed into an exceptional athlete, leading his grammar-school basketball team to three consecutive Catholic League championships. In high school, he sang in the choir, played guitar and wrote music for his band, and graduated with an award as the outstanding business student. He majored in history and music in college.

Today, he stands six-foot-two and weighs one hundred ninety-five pounds. He works as an IT specialist for a local municipality and school system. He’s also served as assistant JV basketball coach at the local high school. His acerbic wit and creative mind are a delight.

Whenever my faith begins to fray, I look back to that November evening, at once so frightening and so life- and faith-affirming; to the many preemies we met who never got to go home; to the incredible course that our son’s life has taken over these years; to our one-on-one contests on the basketball court (which he always wins); to the good and honorable man he has become.

And I look forward—to his wedding this October, just nine days shy of his thirty-first birthday.