The Last Word: The Crewcut 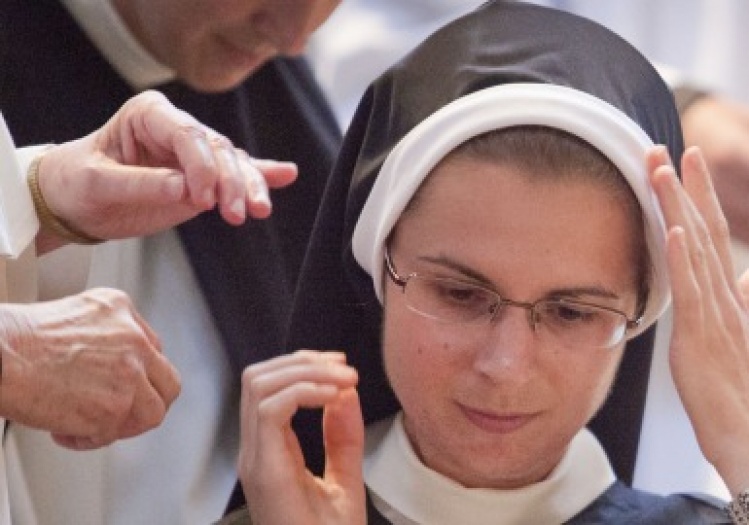 One day in elementary school a boy on the playground punched a nun in the belly. His name was Billy and her name was Marie. It was an accident. She had come running to break up a fight and Billy had swung at his opponent with his eyes closed because the other boy was bigger and older and Billy was scared, and Sister had tossed the other boy out of the way like a leaf just as Billy’s fist arrived where her womb was. She gasped and doubled over and Billy opened his eyes and burst into tears. This was shocking because Billy was burly and we had never seen him cry, even when the bigger older boy had punched him so savagely in the shoulder that Billy had a bruise for a month, which I can attest to because he and I played shirts-and-skins basketball and I saw it snarl under his skin and change colors and slowly die like a painful memory.

Sister was only bent double for a few seconds, but in those few seconds her veil slipped forward so that when she stood up again it fell off. A boy named Kevin picked it up and handed it to her. We all stared at her crewcut. Nobody said anything. There was dust on Sister’s veil—I remember that. She seemed to be crying. Billy was still crying also. The bigger older boy tried to edge away but a few smaller boys grabbed him and held on. Sister told him to report to the principal this very minute and then she said to Billy you come with me young man and they went off together, Sister with her arm on his shoulders like he was her little brother and they were going to the Mets game or something. Her veil was unbalanced so she looked jaunty or weekendish, as our dad said of people who wore their hats cocked or askew. He himself wore a fedora to work in the city during the week but never on the weekend because he said hats were forms of disguise or costume and there was no need to indulge in theatrics on the weekend, and besides Jesus Christ Himself never wore a hat on the weekend so why should he?

Years later I was having tea one morning with my mom and dad and I told them about this moment on the playground. That poor child, said my mother. I said that Billy recovered right quick and ended up being a fireman for the city, and she said, no, no, I mean Sister Marie, and not the violence but the veil. To have lost that even for a moment in front of you children was to have lost something crucial. Poor child. She would have been in her twenties, you know. Still creating herself. Still trying to be a presence. And suddenly she wasn’t. In that terrible gravel playground no less. I remember that damned playground all too well. You all have pebbles embedded in your knees to this day from that damned playground. That poor child.

And to be struck in the one place that she would have thought about a thousand times, said my dad quietly, stirring his tea. People think it is about celibacy but from what I understand of those who give their lives in spiritual service it is much more about loneliness. Imagine as you say yes with immense joy you know you are also saying no forever to the quickening of life in your belly. Imagine knowing that you would never have children of your own but would have to find glints and hints of your own sons and daughters among strange children. Imagine that even the children you were able to love as a teacher or a nurse would never be the children you would see burning toast in the morning or falling asleep in the car on the way home from the beach.

And we did imagine that, the three of us, in silence, at the old ash table, stirring our tea. After a while my mother said: We always took them for granted and we still do, don’t we? The poor girls. So very much the best of us, weren’t they? Aren’t they? And my dad said absolutely so, that’s absolutely so.