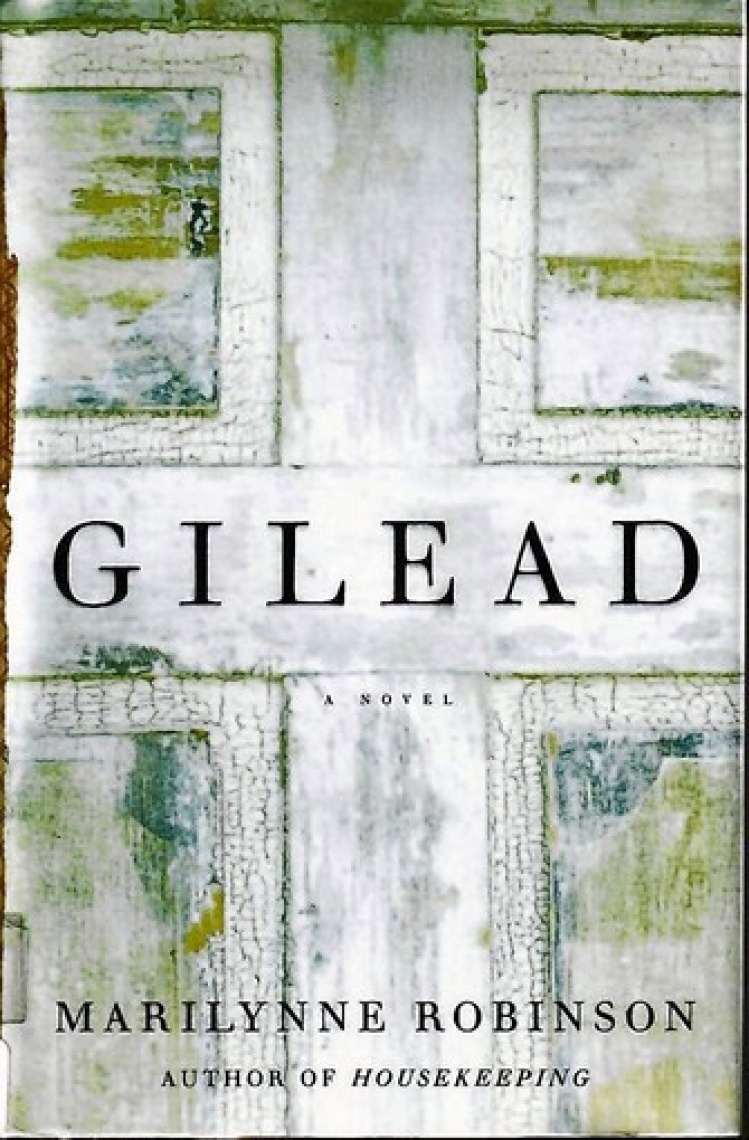 I’m deeply indebted to the people who have commented on my posts thus far. In what I took to be a helpful exchange, Chris and Mark L brought up the topic of memory. Memory is central to who we are (see of course Augustine’s exploration of the topic in Confessions Book X), but memory can also get in the way of forgiveness (it’s hard to forgive precisely because we remember how much the other person hurt us).

The discussion of memory reminded me of the prophets of the Hebrew Scriptures. All too often, I think, we associate the prophets with the future of what will happen, as if they had some kind of crystal ball. What the prophets in the Scriptures actually do, though, is remind the Israelites of their covenant with God. It is only by looking back to their foundation as a people that the Israelites can look forward to their future as a people. Their goal – and Ames’s goal – is to remind their listeners to remain faithful to a vision that precedes them and forms them.

We’ve discussed that vision before and we’ve discussed how central forgiveness is to the vision. But Ames reminds his son that to hold onto this vision, to live a life directed by God’s love is an act of courage.

Theologians talk about a prevenient grace that precedes grace itself and allows us to accept it. I think there must also be a prevenient courage that allows us to be brave – that is, to acknowledge that there is more beauty than our eyes can bear, that precious things have been put into our hands and to do nothing to honor them is to do great harm. And therefore, this courage allows us, as the old men said, to make ourselves useful. It allows us to be generous, which is another way of saying exactly the same thing. But that is the pulpit speaking. What have I to leave you but the ruins of old courage, and the lore of old gallantry and hope?

Well, as I have said, it is all an ember now, and the good Lord will surely someday breathe it into flame again. (246)

We are accustomed to talk about bravery in terms of a willingness to die for others. Soldiers are brave in this way, as are firefighters. We are even accustomed to talk about bravery in terms of standing up for what is right, especially when you are the only one willing to do so. The great and various struggles for civil rights in this country come to mind as acts of bravery in this way. Yet we don’t often think that we need bravery to see beauty. Ames clearly does; indeed, it is precisely because there is too much beauty for our eyes to bear that we need courage to contemplate it. I wouldn’t go so far as to say that only Christians can talk this way, but I would say that this is a particularly Christian point of view. Because Christians believe that the world was made out of love and that the only way to be truly human is to love they ought to recognize that “precious things have been put into our hands and to do nothing to honor them is to do a great harm.”

There is also a tinge of Christian realism in this passage. Ames wants his son to know that he should be courageous so that he can be generous. And being generous is the same thing as being useful. But, in an important sense, our individual appreciation of beauty and our individual courage and usefulness and generosity might appear to be completely useless. This is a trap, I fear, that most of us worry about. (And this is something that I’ll return to in the discussion of Home.) We want to be generous, even if that utility and generosity remain somehow inchoate in our own minds. Here’s where the realism comes in. Ames views his advice to his son not as a living flame but as an ember, and he can only hope that God will breathe into that ember. The prophets knew they could try to persuade the Israelites, but they could not force them to mend their relationship with the Lord. This is why Ames prays that his son will “grow up a brave man in a brave country” (247). That is, Ames wants his son to recognize the remarkable beauty in the world, he wants him to know that “there are a thousands thousand reasons to live this life, every one of them sufficient” (243). He wants his son to be the generous son of a generous God.

The prophets were ordinary people who heard God’s voice, who received the call to spread his word and live in his love. Ames reminds us of the beautiful and at times terrifying burden of living this way.  That’s why courage is so necessary. How, for example, can he bless a man who leaves his dying father? But like the prophets, Ames reminds us that living this way is to live in imitation of a God prodigal with his grace, which is “not so poor a thing that it cannot present itself in a number of ways”(240). That grace saves and heals and restores.

“I had doubts about my doubts.”