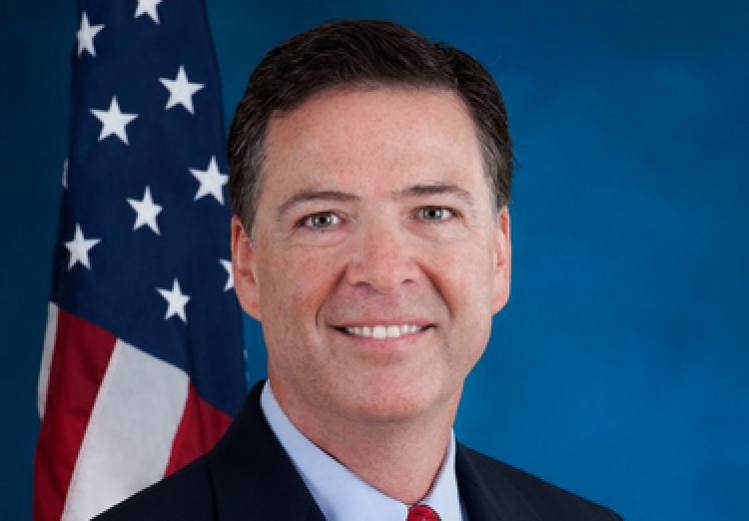 Early on in my journalism career, before I tired of seeing people go to jail and moved to the religion beat, I wrote mostly about crime and corruption as I covered the federal courts and politics in New York and New Jersey. Like other reporters who do the same, I made innumerable calls to the FBI to request comment about innumerable corruption investigations. Most of those calls went to the New York office of the FBI, the one at the center of the current controversy over Hillary Clinton or Huma Abedin or Anthony Weiner's emails. The spokesman handled these calls with a touch of humor, and with a "no comment."

Jarrett Murphy summarizes the experience nicely in City Limits, an online publication known for in-depth coverage of poverty and other social justice issues. The conversations went something like this, only with a reporter asking the questions:

When FBI director James Comey answered questions in July before a Congressional committee focused on the bureau’s probe into Hillary Clinton’s handling of sensitive State Department emails, he was asked whether his agency was also investigating the Clinton Foundation.

“I’m not going to answer that,” Mr. Comey said.

Ah, yes: the familiar “could neither confirm nor deny the existence of an investigation” that countless reporters have heard from countless FBI spokespeople over the years. Rifle though media archives for stories about what the FBI does and your main takeaway will be that, officially at least, it’s usually impossible to say what the FBI is or isn’t doing at all.

This is useful context for the uproar surrounding FBI Director James Comey's decision to disclose an investigation -- or rather a review of records aimed at determining whether there will be an investigation -- before he could say what was in the records, or even before going to court to get a search warrant.

It should be remembered that Comey, who was raised Catholic in a northern New Jersey suburb,  stood against the Bush administration's warrantless wiretapping program when he served at a high level in the Justice Department.  He also stood up to so-called enhanced interrogation tactics against suspected terrorists, rightly warning that complicity would endanger the DOJ's reputation.

The claim has been advanced that Comey's recent announcement was an attempt to influence the outcome of the presidential election. Time will tell, I guess. But concern about reputation may  be the reason he broke through the FBI's usual practice of not commenting on its investigations -- he needed to placate agents who wanted to pursue the Abedin/Weiner emails more aggressively. Their frustration could easily have leaked out, and heightened the public-relations beating that Comey and the FBI were already receiving from Donald Trump and his media allies over the decision to recommend that Clinton not be prosecuted over her email follies.

As long as I am speculating, I will add the speculation that the rank-and-file FBI agents may not have been acting on political sympathies so much as their anger at the discovery that Abedin failed to turn over an electronic device that was relevant to the initial investigation of Clinton's emails. Obstructive tactics (if that is the case here) really have a way of turning off FBI agents. But that still doesn't explain why Comey would release this information at such a preliminary stage.