The ‘Informed Consumer’ & Other Myths 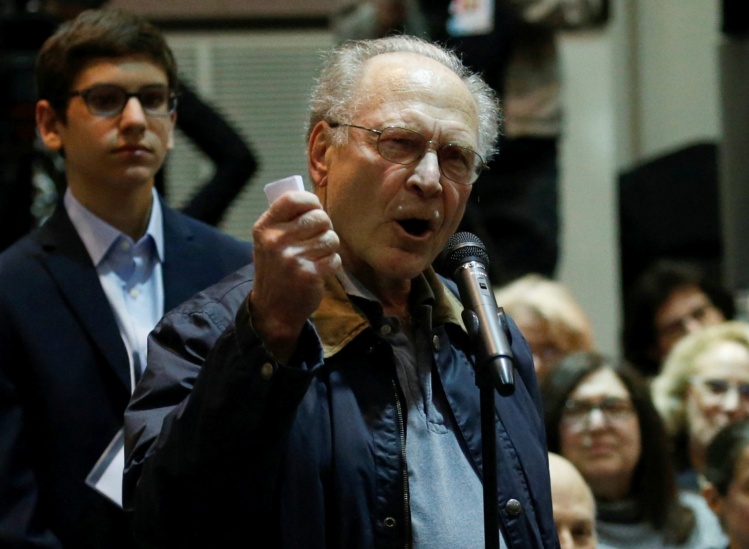 A depressing feature of the debates about the Republican replacement for the Affordable Care Act is that both Republicans and Democrats pay lip service to so-called “market solutions” that will “empower” health-care consumers.

There are indeed some public services, like the provision of water, that lend themselves to market solutions, but the ethical constraints of health care make it highly unsuited for pure commercialism. Nor are patients properly categorized as “consumers.” For a number of years, half of all medical spending has gone to just 5 percent of the population. These are people who are very sick, mostly with one of five categories of illness—heart disease, major trauma, cancer, mental disorders, and pulmonary disease. Moreover, high-cost patients—especially the elderly—typically have more than one major disease. Pundits deplore the great expense often incurred in the last year of life. But people who die tend to be very sick, and doctors usually can’t tell in advance which ones will die. I once spent a year doing embedded research at a major heart center. The average age of their patients was about eighty, and virtually all of them underwent procedures that put them at high risk of death. But for many years, fatality rates had been under 2 percent, while more than 90 percent walked out of the hospital without a major injury.

As a practical matter, there are no “informed consumers” in high-end, high-cost, health care. The deep science and burgeoning technologies of modern medicine are beyond the average person’s grasp, while patients and families are often frightened and traumatized. In most cases, the participation of families is limited to the human decisions, like whether or not to attempt a new but dangerous surgical intervention rather than shift the patient to hospice care.

The other half of health-care spending—the half that goes to the other 95 percent of patients—does leave room for doctor-shopping. Dedicated consumers can check out doctor ratings for one-off conditions, like infections, dermatological issues, maternity services, and hip or knee replacements. They can also read up on the newest research. But that is mostly an upper-quintile-income activity, because in today’s semi-marketized health care only top-drawer health insurance allows a wide choice of doctors. The lower quintiles are usually limited to specific networks.

The furor over health-care costs is something of a red herring. Health-care costs per procedure, in general, have been falling for a long time, it is spending that is rising mostly because of the flood of new medical technologies. Fifty years ago, the standard therapy for a heart attack was weeks of bed rest, the more immobilized the better. The high death rates, at least, were counterbalanced by the modest spending.

The high death rates, at least, were counterbalanced by the modest spending.
sharetweet

While heart-attack rates have gone down somewhat in recent decades, the rate of heart-attack deaths has plummeted. That required massive spending, not just for the development of new surgical techniques, tools, and medicines, but also for rapid response mechanisms like specially trained EMTs and ambulances outfitted with tools for early interventions. All these have helped survival rates soar. The construction of the modern heart-disease-treatment infrastructure was a signal accomplishment. But a consequence is that there are now millions of people walking around who have had heart attacks, and they are very expensive patients indeed. The cancer-treatment infrastructure is following the same blueprint, with about a ten-year time lag.

But there are less creditable reasons for the cost increases than the industry’s splendid technologies. Here’s a short list: American medical professionals are paid more than in other countries—but then, so are other professionals, like lawyers and investment bankers. Compared with other countries, the United States has far fewer controls over unproven new technologies, which can be expensive and dangerous. The emphasis on market solutions has led more and more physicians to behave like entrepreneurs, and physician-owned diagnostic centers are notorious for prescribing too many tests. Medical manufacturers make minor tweaks to their drugs or devices to justify big price jumps or a new patent. Then there are the insurance companies, with the wasteland of competitive advertising, the cacophony of incompatible billing systems, the separate rate negotiations with each hospital, the confusing micro-variations in covered services. The UnitedHealth Group, the nation’s largest health insurer, is exiting most or all of the ACA programs because they are unprofitable. It took that decision in 2016, their most profitable year ever, when their CEO pulled down an $18 million compensation package.

Why is health-care reform so hard in America? A primary reason is that the distribution of benefits correlates with the distribution of income, which is more skewed here than in any other advanced country. A second reason is that pharmaceutical and device companies, along with insurers, generally charge far more here than they do in other countries. Perhaps it should not surprise us that the world’s richest nation pays the most for its health care. What should surprise—and bother—us is that its health care is, by most accepted measures, the worst in the developed world.