How does your Jesuit college sell itself? 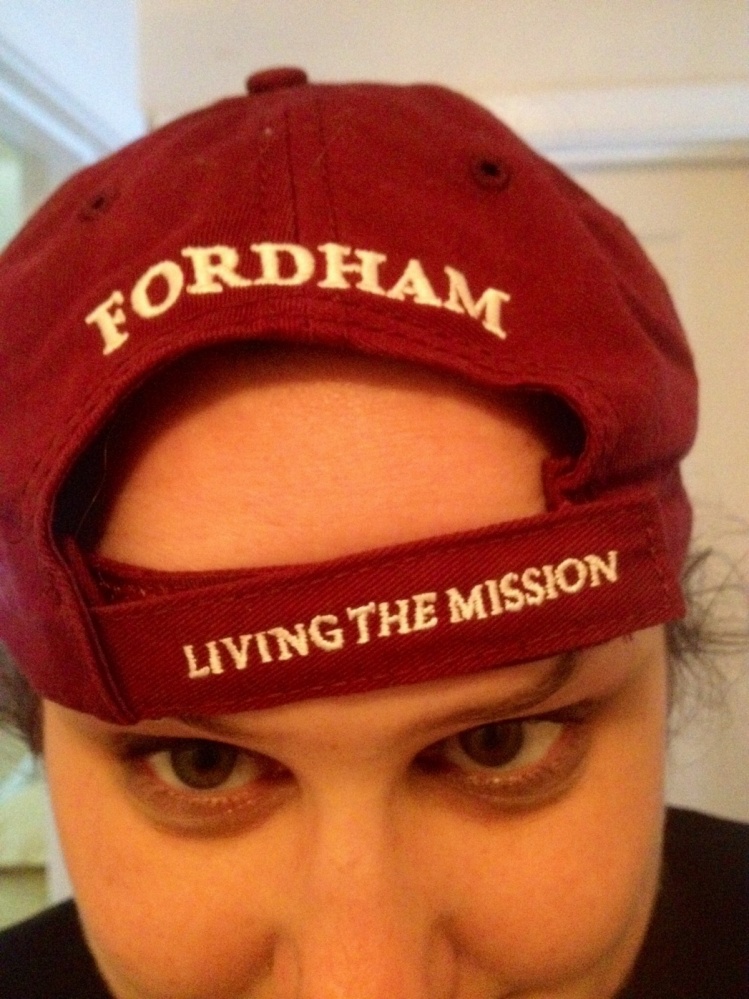 Autumn Jones’s current piece on Jesuit colleges at the Atlantic (“Teaching God in Jesuit Universities”) bears a hompage teaser that poses the perhaps inevitable question: “Can mainstream institutions of higher ed also follow the teachings of the Catholic church?” The inside headline: “The New Brand of Jesuit Universities.”

“Brand” is the key word, and branding that emerges as the main subject of the piece, which is premised on the notion that most American high schoolers will be disinclined to apply to and enroll in schools that seem too “Catholic.” It cites well-known Pew data about millennial “nones” and statistics on American Catholics’ weakening ties to their faith. From the comments of university officials interviewed, these are pressing concerns, especially as they seek to retain the qualities or adhere to the criteria that make a school Catholic. For some, this means striking a balance between “Jesuit” and “Catholic,” while for others it means downplaying if not eliminating one or the other from their marketing materials and websites, although not necessarily from their campuses or curricula. Gonzaga University president Thayne McCulloh sums it up this way: "There is a tension between desire to be strongly identified as Jesuit and Catholic and the desire to respond effectively to the call to be a contemporary, competent university in North America.”

Regis University and Rockhurst University are two of the schools Jones focuses on. The former “‘hides the word “Catholic” from prospective students,’” as a university fundraising official evocatively puts it, preferring to emphasize, she says, “the Jesuit piece.” The latter has removed the word “Jesuit” from its marketing tagline, although Rockhurst’s director of marketing states that “our Catholic, Jesuit tradition is reflected in everything we do.”

Just now emerging from more than a year of college searches for my oldest child, I’ve become familiar with the modern mode (and amount) of marketing done by institutions of higher learning. It’s been an education in itself to see how schools try to position and present themselves, and having worked a little bit in marketing I appreciate how seemingly small adjustments in language or shifts in emphasis might be viewed as crucial in increasing a school’s appeal or creating a competitive edge. Business is business and universities, as we’re told, are under ever greater pressure to “grow” enrollments while maintaining endowments and turning out graduates who will become well compensated enough to give back financially. On the other hand, what are we supposed to make of Catholic (or Jesuit) schools soft-pedaling, when not hiding, their Catholicism? My alma mater still has the word “Jesuit” featured prominently in its website tagline and other marketing materials; some other (and prominent) Jesuit colleges do not feature it, or much of anything specifically Catholic, at all.

Jones notes in her story that Jesuit schools are by virtue of their tradition of teaching and their emphasis on service perhaps in a good place to appeal to this spiritual-but-not-religious generation of students, without necessarily discarding that which makes them Catholic. Michael Sheeran, president of the Association of Jesuit Colleges and Universities, characterizes such an effort as “invitation Catholicism versus command Catholicism.” It’s an appealing phrase, but then Jones’s paraphrasing of it raises something else: Schools can invite students “to ask questions of meaning and purpose,” she writes, “without the fear of appearing too religious.” Is fear the factor here? I’d be especially interested in hearing what those who are more closely associated with Jesuit and other colleges think about this, as well as other issues Jones’s piece raises.