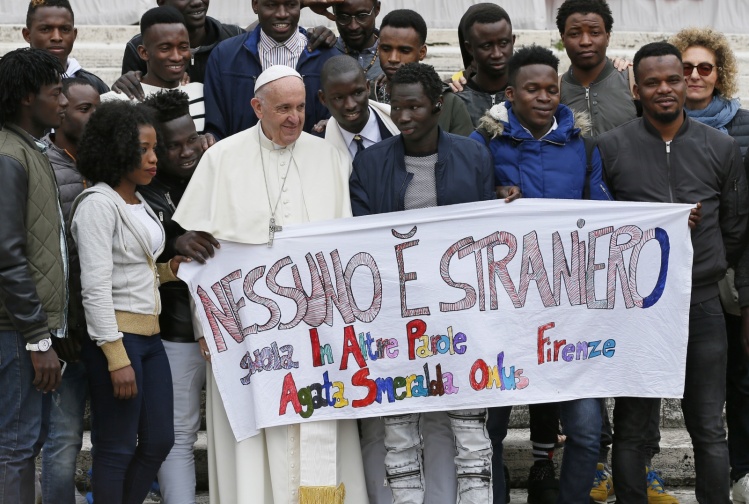 `The Way' asks the right question