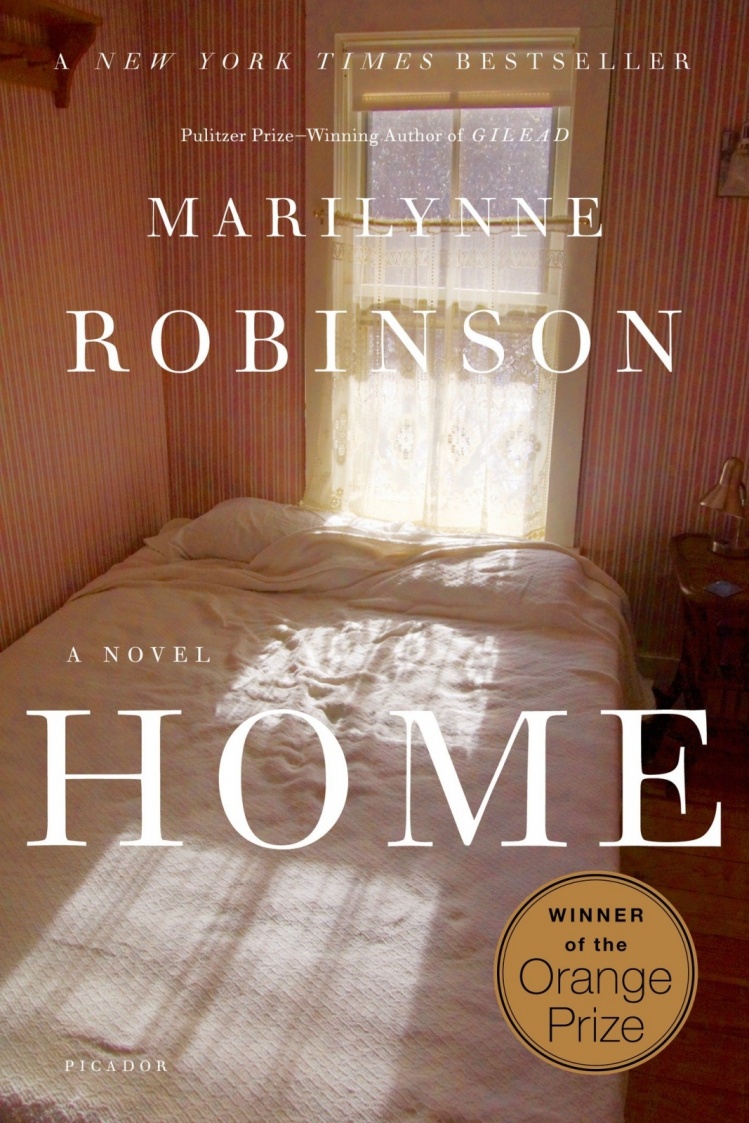 First of all, let me offer an apology for taking so long to post this. I last posted on Monday, November 10, and since then three things have kept me busy. First, I helped run a great conference at Villanova University (where I also gave a paper). Second, my first quarter teaching at DePaul University ended. And third, I’ve just finished the grading for my classes. Thus, my schedule for posting had to change, and I’m sorry to those who have begun Home and have been waiting for me to write about it here.

There is something fitting for me to write about Home as my first quarter at DePaul ends. In May 2009, I was finishing up my first year of teaching at Villanova University. There I taught the Augustine and Culture Seminar, a two-term “great books” course for first-year students. Many of the books the students and I read that year — The Odyssey, Genesis, The Tempest— had to do with coming home or finding a new home. I thought this was a fitting topic for first-year students, and so we ended the second term by reading and discussing Robinson’s novel. I’m sorry to say that my (many and various) teaching missteps stick with me far more than my (relatively few) teaching triumphs, and I fear that I didn’t do a good job teaching Home. Part of the problem was that even though Robinson was one of the two living authors we read that year, Glory Boughton seemed the most foreign character my students encountered. After a year reading about Odysseus and Abraham and Jesus and Augustine and Dante and Prospero as well as Kierkegaard’s Knight of Faith and Nietzsche’s Superman, here was a protagonist who didn’t seem to do anything. Here’s a book where not much happened.

Home is a story about family, which is to say a story about ordinary things: preparing meals and doing work around the yard; sibling rivalry; intergenerational misunderstanding; and most importantly love and indifference and the very difficult work of forgiveness. In his review of Robinson’s work, Anthony Domestico puts this particularly well,

Home is a sadder, more restrained book than Gilead. It’s less brilliant, but it’s after something other than brilliance. Glory hasn’t led a particularly happy life. After a failed relationship, she’s thirty-eight and living again in her childhood home. Though    intelligent, she is not as brilliant or well read as Ames. Besides, she has other concerns: throughout the novel, she’s dealing both with her father’s failing health and with the many frustrations associated with her mischievous, occasionally mean brother Jack, who has just come back to Gilead after years spent elsewhere. The central question of Gilead is: How can we make our love felt when we are no longer around to express it? The central question of Home is: How can we make our love felt when we are there to express it, but those we love do their best to escape or frustrate us?

This is where I think Glory is so compelling as a character. Like most of us, Glory does not control her story. In one of my favorite passages in the novel, we read

What does it mean to come home? Glory had always thought home would be a house less cluttered and ungainly than this one, in a town larger than Gilead, or a city, where someone would be her intimate friend and the father of her children, of whom she would have no more than three. Then she could learn what her own tastes were, within the limits of their means, of course. She would not take one stick of furniture from her father’s house, since none of it would be comprehensible in those spare, small rooms. The walnut furbelows and carved draperies and pilasters, the inlaid urns and flowers. Who had thought of putting actual feet on chairs and sideboards, actual paws and talons?

She had dreamed of a real home for herself and the babies, and the fiancé, a home very different from this good and blessed and fustian and oppressive tabernacle of Boughton probity and kind intent. She knew, she had known for years, that she would never open a door on that home, never cross that threshold, never scoop up a pretty child and set it on her hip and feel it lean into her breast and eye the world from her arms with the complacency of utter trust. Ah well. (102)

If this were the only fragment of Marilynne Robinson’s writing that we had, she would have a well-deserved reputation as one of our best writers. The “Ah well” expresses just the right amount of resignation and resolve.

This is why I had difficulty teaching the book. My students were 18 years old. They had just spent the last four years of their lives accomplishing all sorts of things so that they would end up at an excellent college, a college that they were trying to make their home. No doubt many of them harbored hopes of being useful in the world – although their idea of “useful” didn’t at first have much to do with Rev. Ames’s understanding of the word. I remember reading the above passage out loud to the students, and if they weren’t bewildered (“walnut furbelows”? “pilasters”?), they were a bit horrified. They didn’t want to end up like Glory.

Here Glory challenges us in a way that Rev Ames does not. I can aspire to be as well read as John Ames, and I can only pray that I can be as good a father as he is. Yet even in his deep humility, Ames represents a kind of grandeur – a kind of power – that is hard to overlook. But Glory’s little way of patient service, of overcoming resignation and attempting to live joyfully, upends our assumptions. Even without a voice of her own, and perhaps precisely because she does not control her own narrative, she helps us rethink God’s glory.