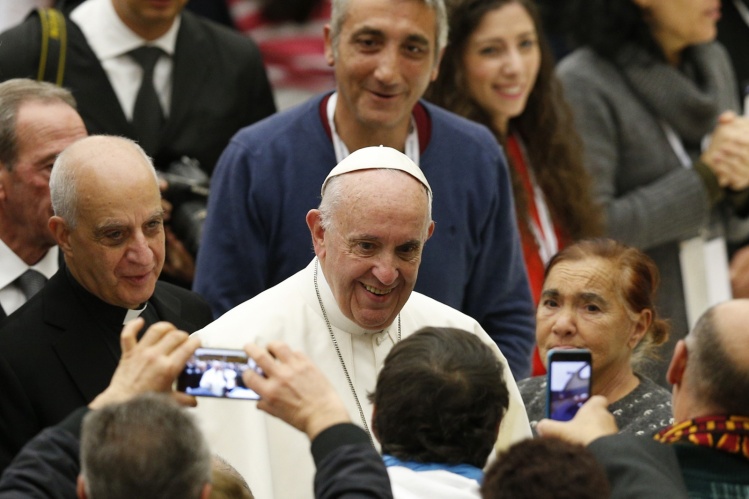 Austen Ivereigh, a regular contributor to Commonweal, is a Fellow in Contemporary Church History at the Jesuit-run Campion Hall at the University of Oxford. His most recent book is Wounded Shepherd: Francis and his struggle to convert the Catholic Church (Henry Holt).

An Interview with Pope Francis