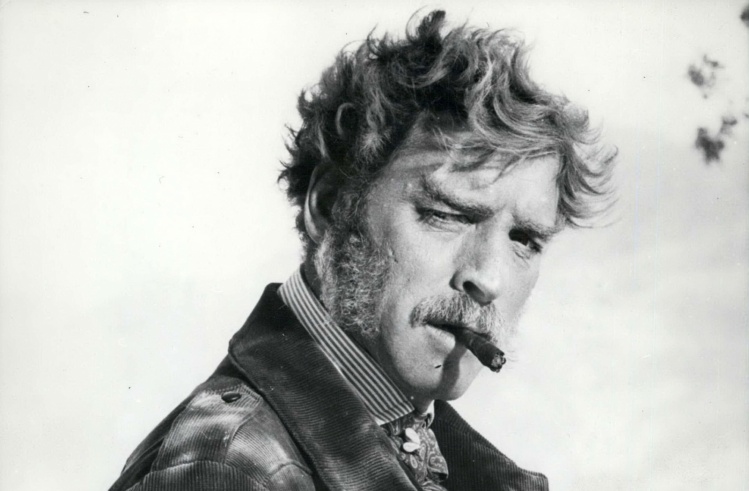 Randy Boyagoda is Professor of English at the University of Toronto, where he also serves as Vice-Dean of Undergraduate Studies in Arts and Science. His most recent novel is Original Prin. 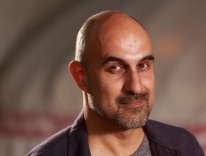