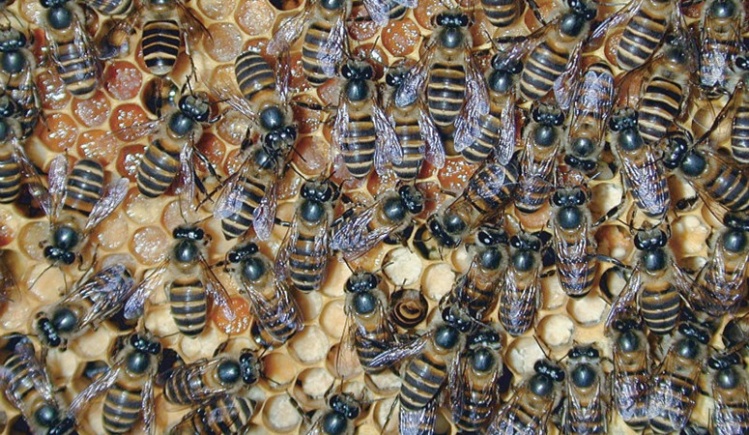 Does altruism exist? For most readers of this review the answer is obviously yes. And David Sloan Wilson agrees. Yet many of his colleagues in evolutionary biology insist that altruism is actually an illusion. Evolution, after all, selects for traits that allow some to survive over others. Since at the level of the individual the selfish will always outcompetes the altruistic, over time the genes of the selfish will survive and the genes of the altruistic will die out. At its extreme, this Darwinian view argues that genes themselves are selfish. Some self-sacrifice might be found within kinship relationships, the anti-altruism hardliners concede, but again this is for the survival of the genes inherited from parents and passed down to children. Any altruism beyond that, so the argument goes, can only be selfishness masquerading as altruism, or else it couldn’t survive.

Though an evolutionary biologist firmly in the Darwinian camp, Wilson wishes to refute such arguments once and for all. The first three chapters of Does Altruism Exist? turn to species other than our own—specifically, to those social insects whose very existence depends on the unselfish behavior of many individuals within the species. In colonies of honeybees, for example, the majority regularly sacrifice themselves for the colony’s greater good, defending the colony even though their stings lead to their own deaths. For biologists, these are self-sacrificing acts that shouldn’t exist if evolution roots out those individuals who do not pass on their own genes. Yet just the opposite has happened. Those colonies that have more “altruistic” bees are the most successful in out-competing their rival colonies. Wilson concludes that in competition between groups altruistic traits that sacrifice the individual for the group will be favored and that, paradoxically, selfishness will be rooted out.

Having established that altruism is possible within a Darwinian framework, Wilson is free to embrace our common-sense knowledge that altruism really does exist in human beings. The book’s later chapters examine altruism’s place in human experience, specifically in individual psychology, in religion, in economics, and in daily social life. Refreshingly, Wilson is not as hostile to religion as many of his fellow biologists. He finds that religious beliefs can move people to do good for others, and often finds himself working with religious believers on humanitarian projects.

But is it really altruism if self-sacrifice is rewarded with the promise of heaven? Wilson answers no. To find true altruism, Wilson turns to atheists, who alone can be said to do good at their own cost with no expectation of reward. Wilson considers the atheistic French philosopher Auguste Comte, who invented the term altruism in the mid-nineteenth century as part of his “religion of humanity.” The Christian God’s bribery, Comte asserted, wasn’t necessary for human beings to do good. Though his own humanistic religion, with himself at its head, never caught on, it helped bring into being the secular humanism that is so important a part of Western culture today.

BUT WHILE Wilson makes common cause with many of today’s religious humanitarians, even if he feels they aren’t truly altruistic, he lambasts modern economists who valorize selfishness and posit a new species, Homo economicus, “rational, calculating materialists with no social or moral connections with other human beings” who nevertheless produce the greatest economic good for all. No such species exists, according to Wilson and others. As the example of social insects suggests, such a species would not result in the success of a society even if such individuals did exist. The stronger society will be a society with altruistic individuals, whether composed of bees or ants or human beings.

Having dismissed religion as a ground of true human altruism, in his later chapters Wilson proposes complex social engineering modeled on social insects to create a more human society. The cynic might well ask why invisibly manipulating human beings into the altruism of social insects is better than just promising them heaven. More importantly, though, his basic premise is mistaken. Social insects are not like human beings at all. There are no selfish worker bees, no cowardly worker bees, no conflicted worker bees, all traits found within human beings. Human beings are a mixture of selfishness and altruism, impulses within us that arise from our complex mixture of fears and desires, from our complex understanding of ourselves, others, and the world, and from our multifaceted capacity to love. This rich and sometimes confounding complexity, central to our humanity, is missing in social insects.

Selfishness is ultimately destructive, as both Wilson and the world’s great religious thinkers agree, but we will make more progress toward a better society if we recognize that the opposite of selfishness is not simply altruism, but love. Shakespeare recognized this in his tragedy King Lear. The two old fathers—Lear and Gloucester—are duped by those around them who are selfish: the daughters Goneril and Reagan, the bastard son Edmund, the son-in-law Cornwall, the bad servant Oswald. Having given themselves over to the selfish, Lear and Gloucester find themselves beyond the help of the characters who truly love—the good son Edgar, the good servant Kent, the good daughter Cordelia, the repentant son-in-law Albany, even the good fool. And not only is Gloucester blinded and Lear destroyed, but destroyed too is the loving Cordelia, and even the unnamed servant who steps forward unselfishly to defend the helpless Gloucester from Cornwall. If we are to live in a loving human world with our humanity undiminished, we must choose to love one another whatever the cost to ourselves, not for the next world, but for this one. We can learn this from poetry and art, from philosophy, from the world’s religions, even from history. But not from our friends the bees and the ants.