Conflict & the persistence of ‘credibility’ as justification 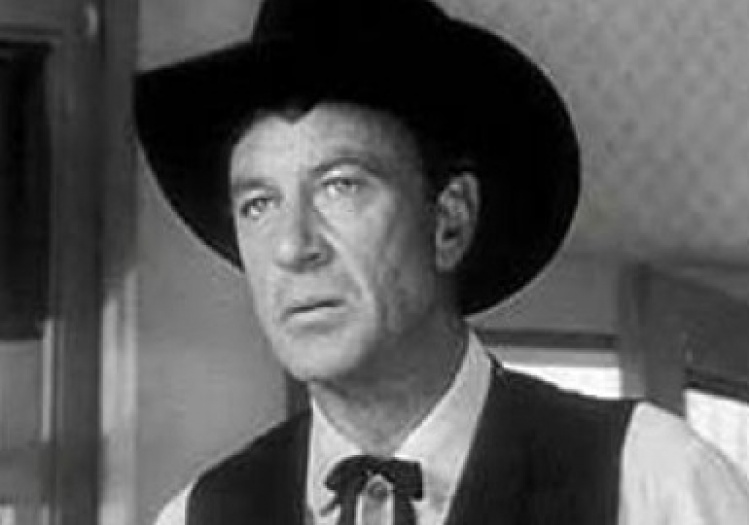 Oakley Hall’s 1958 novel Warlock is a western in the way The Godfather is a crime novel or The Road a piece of post-apocalyptic sci-fi, which is to say it belongs to its genre but also subverts it. The novel harnesses familiar ideas—in this case, violence, honor, and the limits of law—for fictional storytelling, while examining how they can influence, direct, and legitimize cultural, personal, and political activity in the real world.

It’s no Zane Grey, as Robert Stone—whose own work takes up questions of violence and political conflict—acknowledges in his introduction to the 2006 reissue of Warlock, which in its depiction of duels, massacres, vendettas, and assassinations reveals how deadly force so often springs from nothing more than a desire to project credibility. The characters in Warlock aren’t necessarily interested in killing one another; they’re worried what people will think if they don’t—whether it’s avenging this murder or that insult, or preemptively eliminating a perceived enemy, even when the lack of clear evidence would seem to demand restraint. Protecting one’s reputation proves a poor justification for violence, Hall makes clear in Warlock, even while (or by) acknowledging that his characters have no real choice but to act as if it’s the best one.

But that’s a novel, and Hall’s thematic intent precludes epiphanies of self-awareness and the throwing down of guns. Real-world actors operate under no such constraints, though, and so credibility would seem an even worse excuse in this realm, especially when it comes to war. Yet there were John McCain and Lindsey Graham on Monday using the word again, a couple of days after Barack Obama—sidling up to it himself because of his own unforced error with the rhetoric of red lines—brought Congress into the decision-making on Syria. (Tuesday, John Kerry, Chuck Hagel, John Boehner and Eric Cantor employed its go-to variation: inaction will “embolden other regimes.”)

Writing in Foreign Affairs, Jonathan Mercer has twice made the case against using credibility as a cri de guerre—first in May, and then again last week to reflect developments since evidence of the use of chemical weapons against Syrian civilians came to light.

His argument was compelling the first time around, when he pointed to historic precedents and marshaled examples of logical recursion to illustrate the “folly” of engaging in hostilities for the sake of maintaining reputation; his update restates the position still more directly:

It is not beyond the bounds of imagination … that Assad believes that U.S. President Barack Obama is feckless and irresolute. At least that has been the worry among many American circles since Obama backed down from earlier warnings that the use of chemical weapons in Syria would be a “red line.” It is likely that the Assad regime or Syrian rebels crossed that line in late April and … nothing happened. Cue the strategists: American credibility is on the line! Not just with Syria, as Republican Senators John McCain and Lindsey Graham put it at the end of April, “but with Iran, North Korea, and all of our enemies and friends.”

[T]the United States should not let concerns over credibility drive policymaking. Wars should be fought to protect interests and values, not to defend imaginary reputations from simpletons and illogical foes. In other words, the Obama administration should not … let fears that others might think it irresolute drive it to disaster. Instead, it should refocus on what U.S. interests really are in Syria, and how it can best obtain them.

“Simpletons and illogical foes” abound in Warlock, their taunts from windows and barstools fueling every dispute, the participants of which refuse to refocus on what the better interests might be (the one who dares such contemplativeness is meagerly rewarded for his efforts). Stone in his introduction draws on Richard Slotkin’s Gunfighter Nation in discussing “the kinds of created mythologies America characteristically requires to ‘do what it has to do.’” He was writing in 2006, when the United States was immersed in two conflicts sustained in part by the need to appear resolute. Slotkin himself was writing in 1973, toward the end of Vietnam, at which time he observed that “no mythic system can be perfectly invulnerable to the rebuke of events.” That seems self-evident, given events before and since. Yet there remains no desire to acknowledge it. Is it because doing so would call our credibility into question?

'We Want Thinkers, Not Robots'