From the March 24, 1926, Issue
By Hilaire Belloc
From the Archives 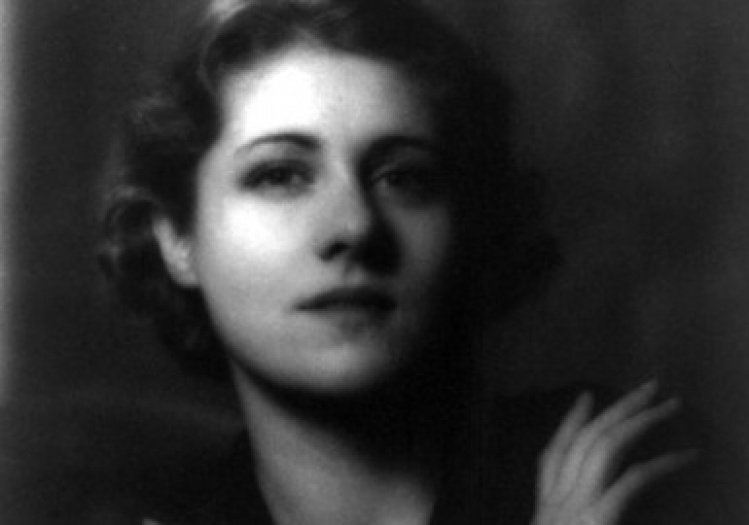 From the March 24, 1926 issue, written in anticipation of the publication of a series of writings on the Catholic Church, The Calvert Library, featuring many regular contributors to The Commonweal.

Some months ago I wrote for The Commonweal an article in which I suggested that the time would come for proposing the Catholic position to non-Catholics in the shape of a number of short, clear, apologetic statements from different writers.

If you are defining Catholic truth against some simple, half-educated man, stuffed with the popular "science" of the day, your task is of one kind. If you are defining it against a highly-cultured, skeptical man whose own very brain work has fatigued and confused him with doubt, your task is of another. In the first case, you have only to instruct—as a superior does an inferior. In the second case, you have to awaken. If you are defining the Catholic truth against a highly-cultured, skeptical man, not fatigued but alive with hatred for the Faith, then you have quite another business to your hand. You must fight. You must meet him as an equal, with wit and with irony. You must batter down his battering.

If you are defining the Catholic Faith against the old-fashioned Protestant (in England we have hardly any left, but in America you have; and it is, to their honor, a great number) you must use arguments almost entirely historical, though mixed with a certain amount of philosophy; asking them especially whether anything can be itself if it be not one; and whether there can be any fundamental authority that is not superior to individuals.

Now, as it seems to me, the moment in which we live requires a method almost unknown before among men of white, western traditions—men of Christendom; men of the European mode. Things have gone so far in the division between the Catholic Church and its opponents that by  this time there is a fundamental ignorance, outside the Catholic Church, of what the Catholic Church is. The converse is not true. The educated Catholic knows perfectly well what the anti-Catholic world is thinking, and naturally feels his superiority to that world. But the anti-Catholic world no longer knows what the Catholic is thinking. It has a much better knowledge of this supreme thing in countries of ancient Catholic culture than in Protestant countries. The French anti­Catholic (the atheist or Huguenot or Deist—say Clemenceau) knows much more about the Catholic Church than someone like Dean Inge in England can possibly know; in the one case, that, say of Clemenceau, the ignorance is like the ignorance of Greek which most men suffer from who know, at least, that there was such a place as Athens, and who have seen Greek statuary. The ignorance of the other, say Dean Inge, is like the man who does not know the difference between Greek statuary and Chinese.

But though there are these differences in ignorance, ignorance of the Catholic Church is the  general note of our time; and therefore I think the task of the Catholic today is to combat that  ignorance--to  restore the old state of affairs, in which the Catholic Church and its opponents had common knowledge, one of the other. For if that be done now, our advantage is vastly greater than it was in the old days of quarrel with the eighteenth-century Deist or the nineteenth­ century agnostic of Protestant Victorian England.

Within this very week, I have had two examples of the degrees to which this ignorance of the Catholic Church can go, both from the lips and the pens of highly educated men. In the one case, I found a man quietly taking it for granted, that whereas what he called "the churches" (by which he meant what that phrase always means-in the various Protestant sects) were reluctant in varying degrees to following physical science, that natural duty was actually forbidden to Catholics. The whole enormous story of Catholic activity in archaeology—for instance, the fact that a good half of the modern discoveries on primitive man were due to Catholic priests—he knew nothing of. It was as though a man were to say that the English of the nineteenth century had been forbidden by their government to use machinery or to make physical discoveries. In the other case I heard a man saying, as he discoursed on Buddhism (which is again one of the fashionable fads in London just now) that the Catholic Church regarded Beatitude as a final loss of personality. He was astonished to hear that the Catholic definition of God is personal, and makes our own immortality personal too.

Further, I think that our time is a sincere time; one seeking instruction, and anxious. I think it will honestly appreciate and regard what is put before it. Catholic truth will have to be put gently, because our time is not used to the effort of thought, and it will have to be put very simply and clearly, for the same reason. But it will not be rejected through hypocrisy, save perhaps in certain narrow academic circles, such as we suffer from over here in our more ancient English universities. If we tell people what the position is, I think they will listen all the more honestly because they will be genuinely surprised when they discover that doubts which they thought novel have been dealt with and solved centuries before their birth; when they discover that there is a comprehensive philosophy explaining the world, and yet one of which they have never heard ; when they  are introduced  to the elementary truth that there is something more than mere opinion among men, and another kind of certitude from that which depends upon experience. They will then be attracted towards the Faith as towards a newly discovered land. Further, they will find that in this land alone is there a climate and a sustenance normal to the fallen race of man.

Hilaire Belloc, distinguished English historian, critic, and philosopher, is the author of The Cruise of the Mona, and other books.