Can Ukraine Remain One Country? 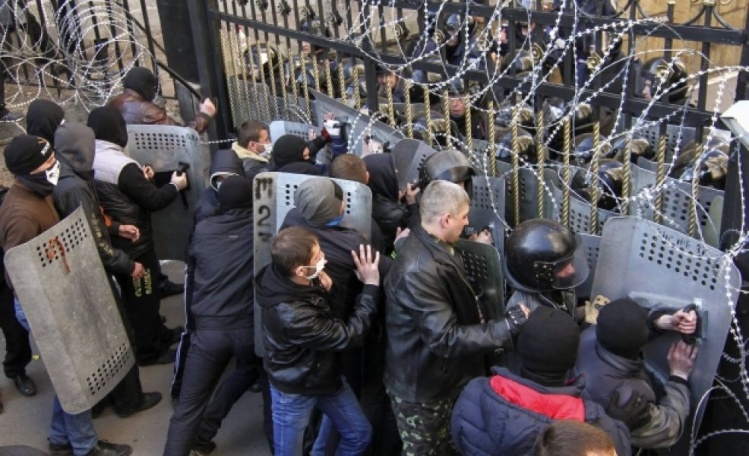 David Holloway is the Raymond A. Spruance Professor of International History at Stanford University.