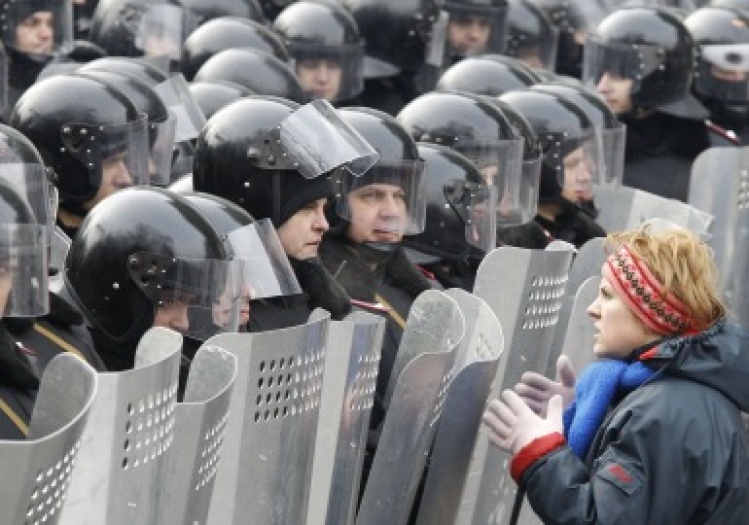 Raymond Oxford served eighteen years in the British Foreign & Commonwealth Office. He spent three years in Moscow (1983-1985) and was a founding member of the British Embassy in Kiev (1992-1997).